Botany Bay Plantation Heritage Preserve & Wildlife Management Area is a state preserve I love visiting periodically on Edisto Island. It was formed in the 1930s from the merger of the Colonial-era Sea Cloud Plantation and Bleak Hall Plantation. Then in 1977, it was given to the state as a wildlife preserve. It’s only been open to the public since 2008, but it’s already extremely popular among photographers, hunters, beachcombers, & bird watchers.

Last week I had an interior/architectural shoot on Edisto Island that ended in the late afternoon. As I left the assignment, I noticed this amazing fog that had swept in off the ocean. So instead of heading home, I made an immediate detour to Bottany Bay to photograph the boneyard beach in the quiet fog and fading light. 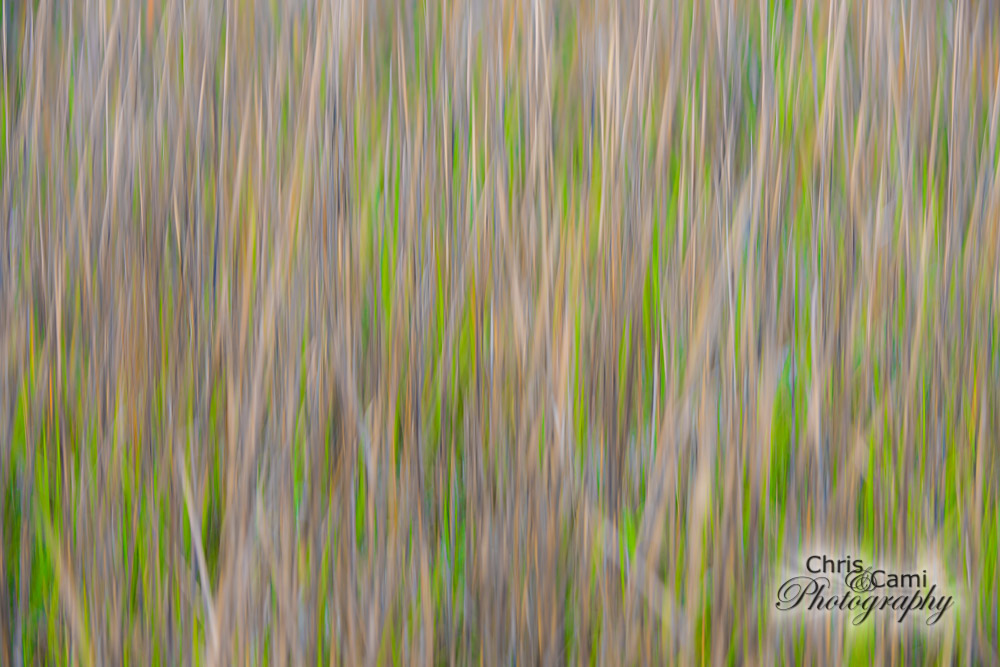 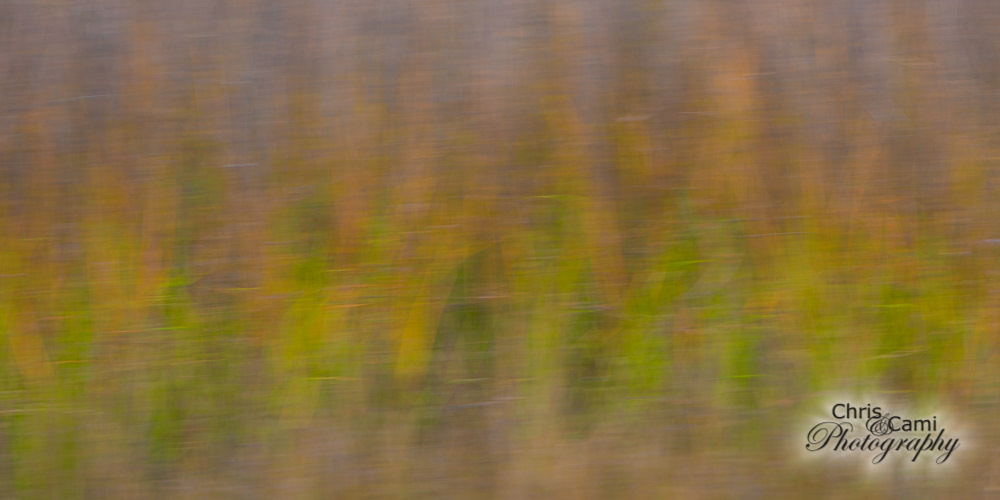 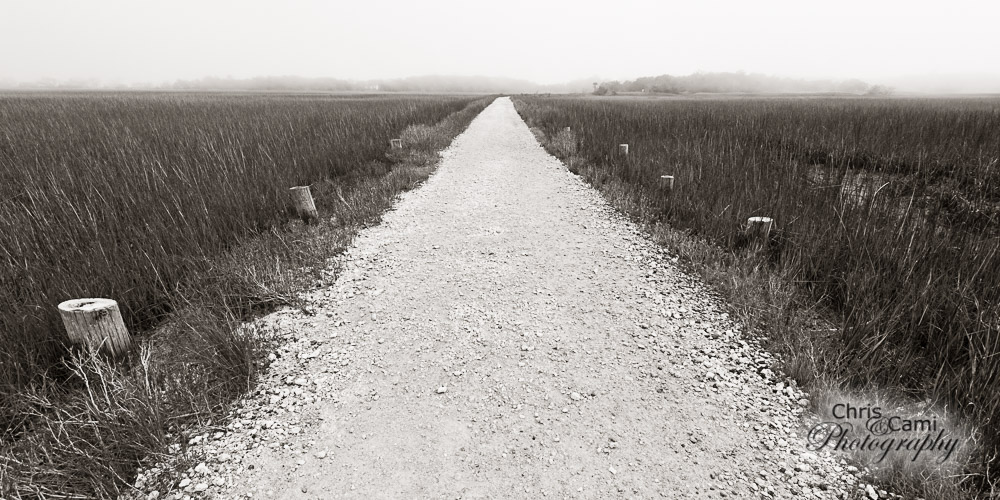 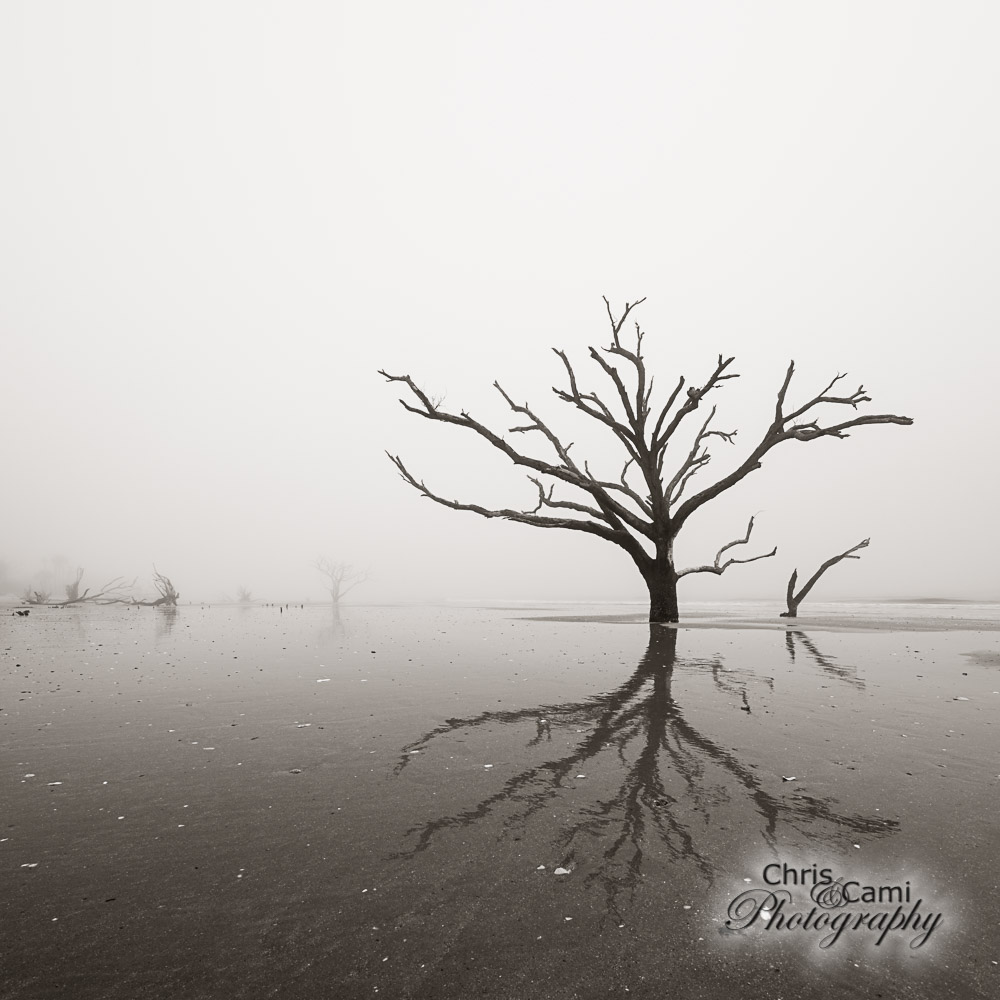 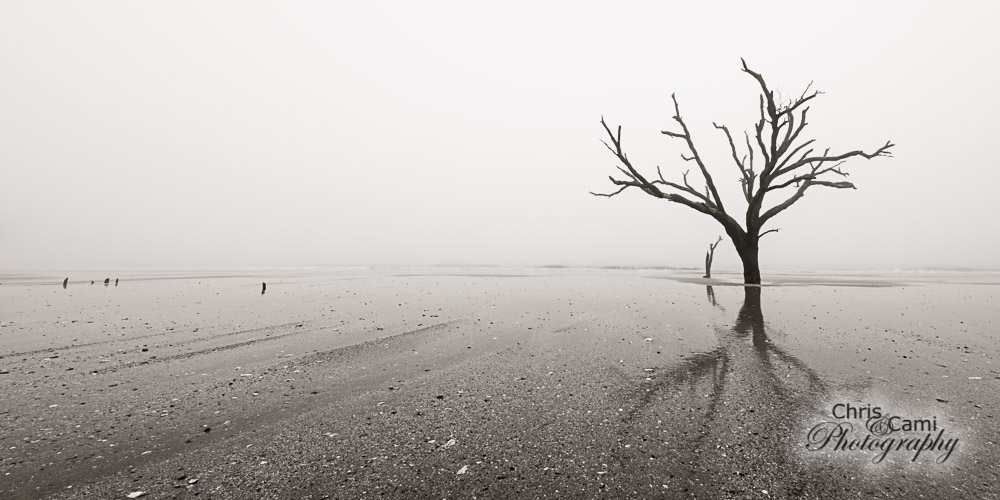 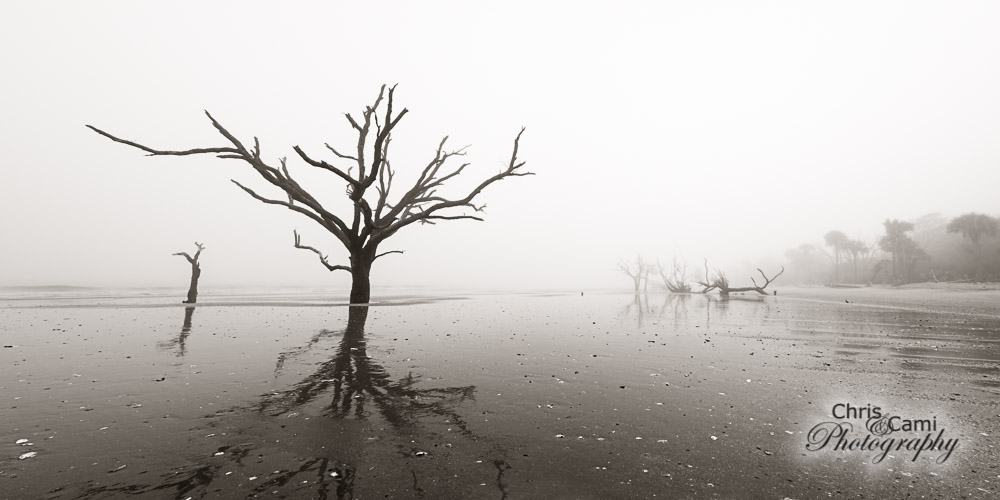 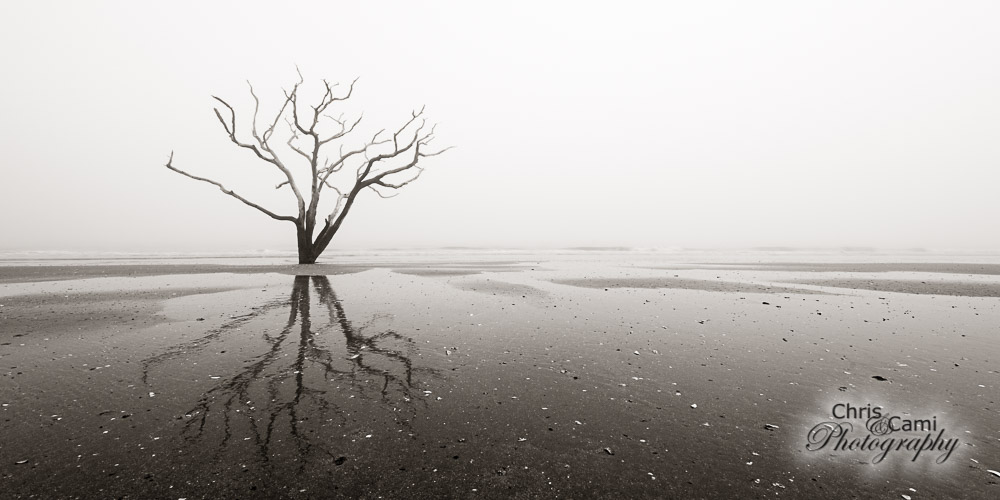 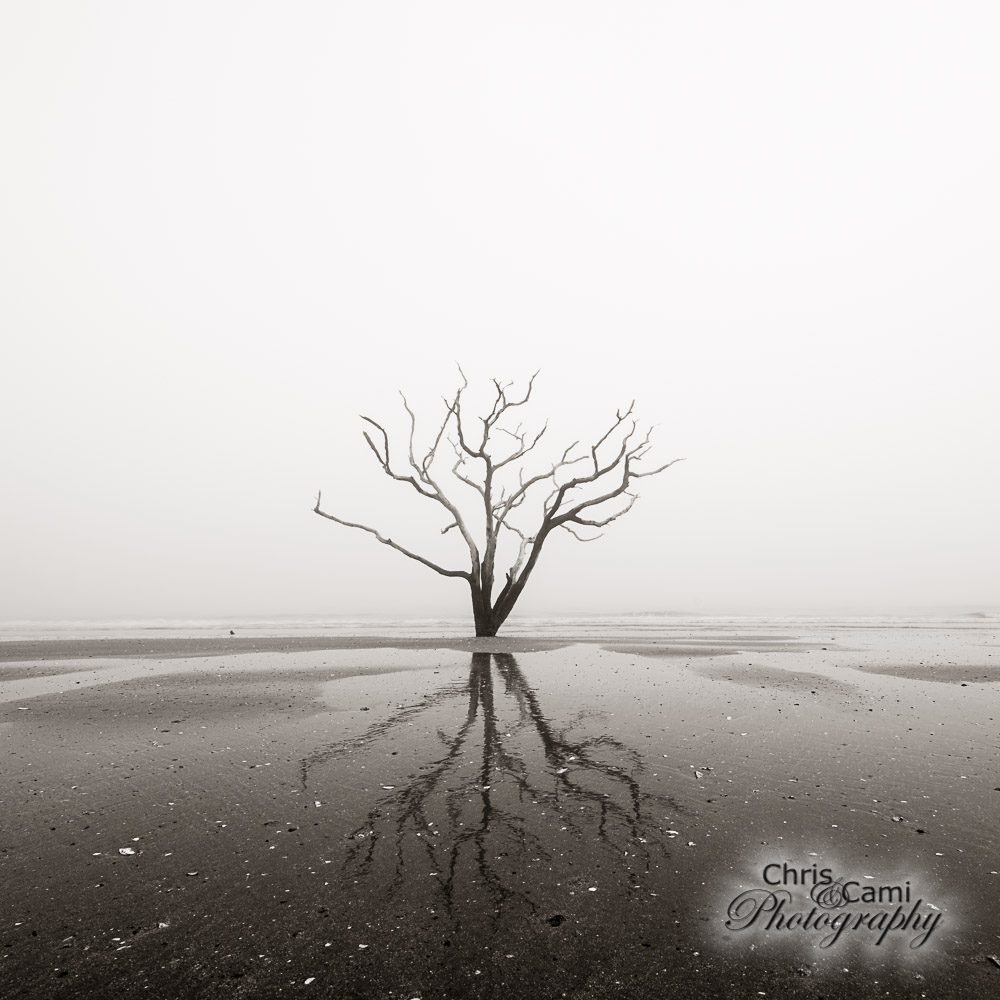 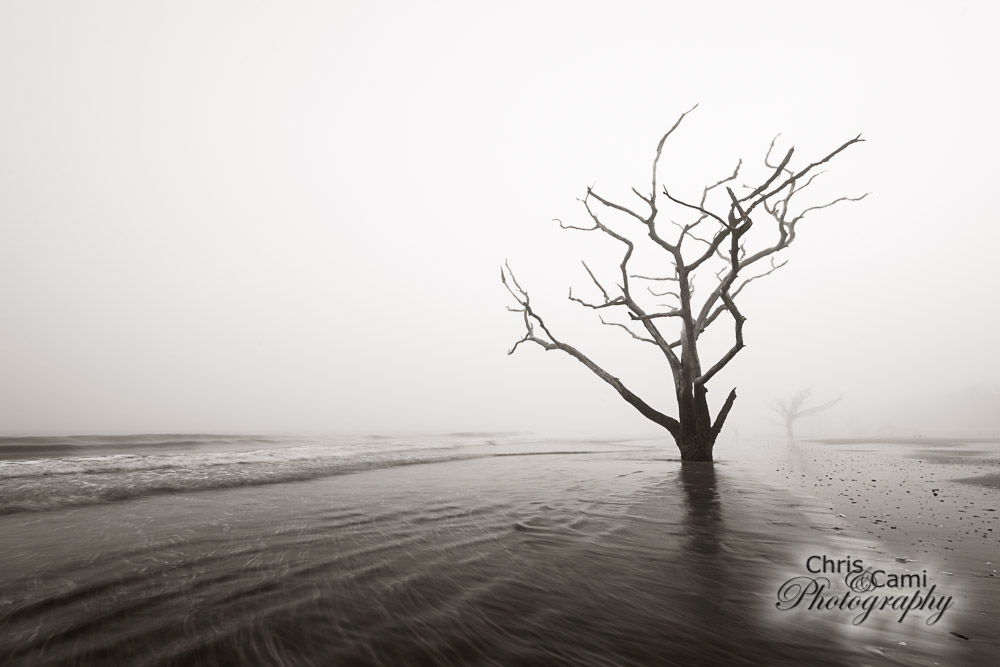 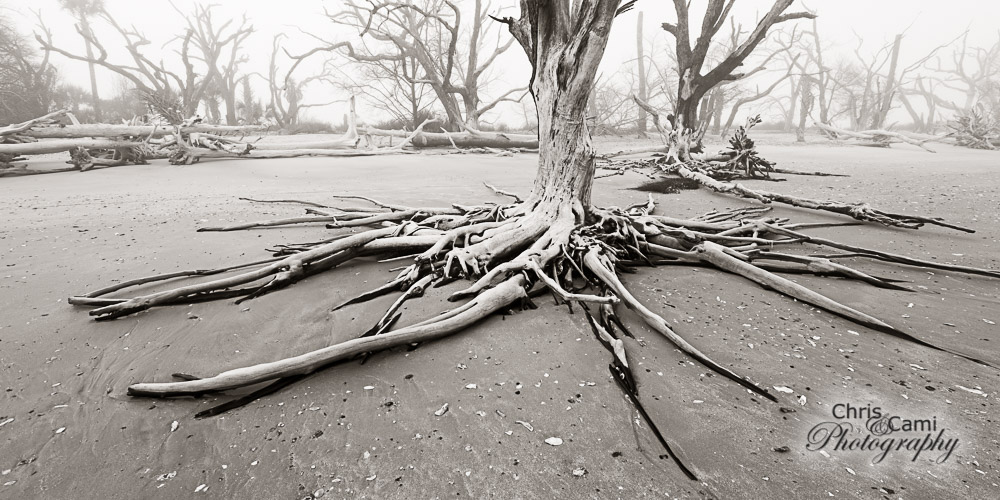 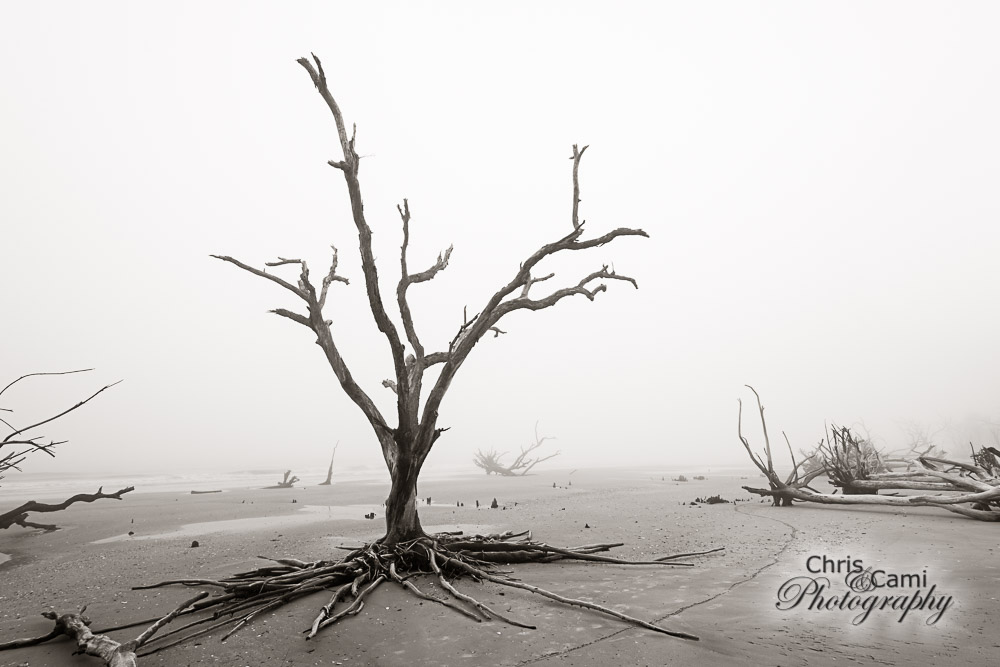 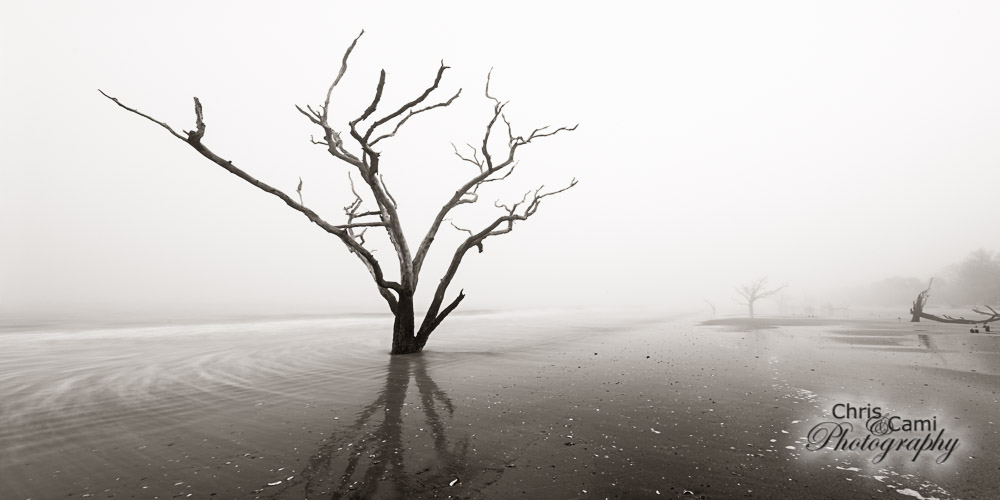 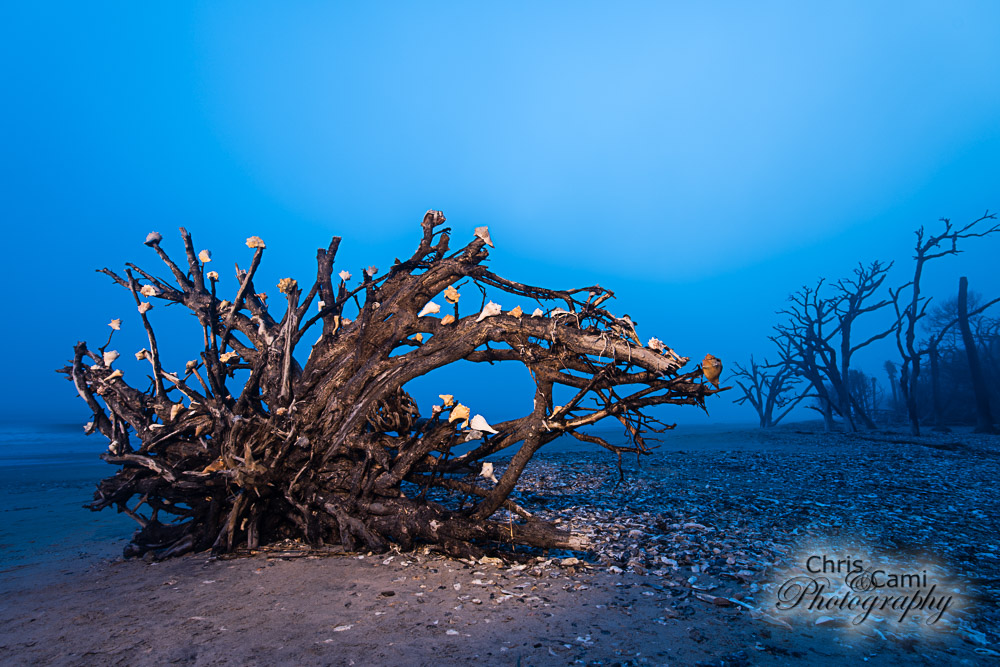