While in Cartagena, Colombia, I had the opportunity to photograph an AMAZING sunrise photo shoot with my good friends and gorgeous models, Heidi and Stella!
Arriving on the deserted beach in front of the Hilton Cartagena before dawn, I saw a bunch of birds circling overhead in the dim light. Rounding the rock jetty, I saw they were keen on picking off the remnants of a boat full of fisherman. It was fun watching the men work the nets and show off their catch with glee. The egrets, herons, and frigat birds fought for the scraps around the perimeter.

When Heidi and Stella arrived, we headed over to the rock jetty and the dilapidated lifeguard stand. One of my favorite shots is the one of them in the doorway of the faded structure up on its wooden stilts. Shooting with a Nikon D850 and a Nikkor 16-35 f4 VR, I placed a Nikon SB-5000 flash behind them inside the room, and covered it with a CTO warming gel to create a warm silhouette against that electric blue sky. The great white heron perched on top was just icing on the cake!

The rest of the shoot was done with a Nikkor 70-200 f2.8 VRII, often mixing in the SB-5000 flash, mounted on a Manfrotto 5001 nano stand as either a rim light, kicker light, or an off-camera main light. I love Nikon’s new Advanced Wireless Lighting (AWL) system, which allows me to control the flash directly from the camera’s menu.

I had an absolute BLAST with Heidi and Stella as we enjoyed our final morning in Cartagena together! These two adventurous ladies were heading out to an island off the coast later that morning, as Cami and I boarded a plane for our flight back to America. 🙂 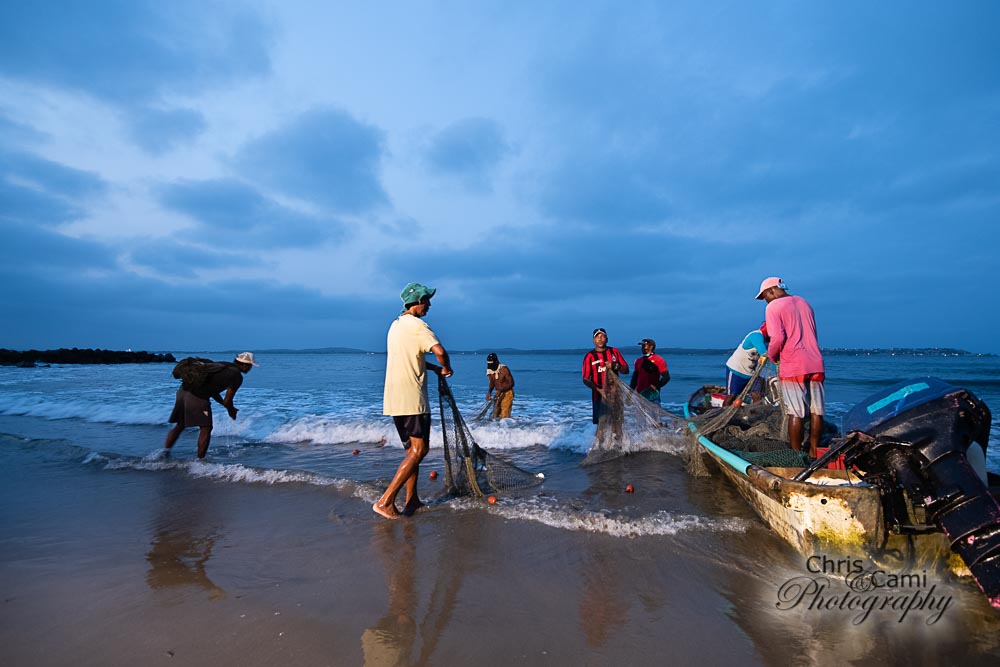 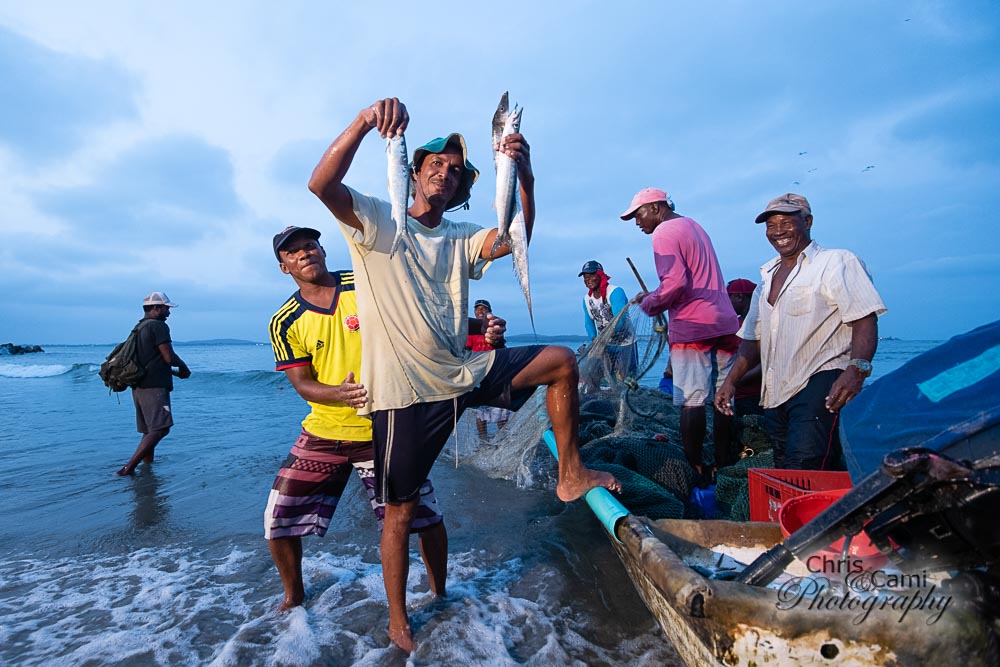 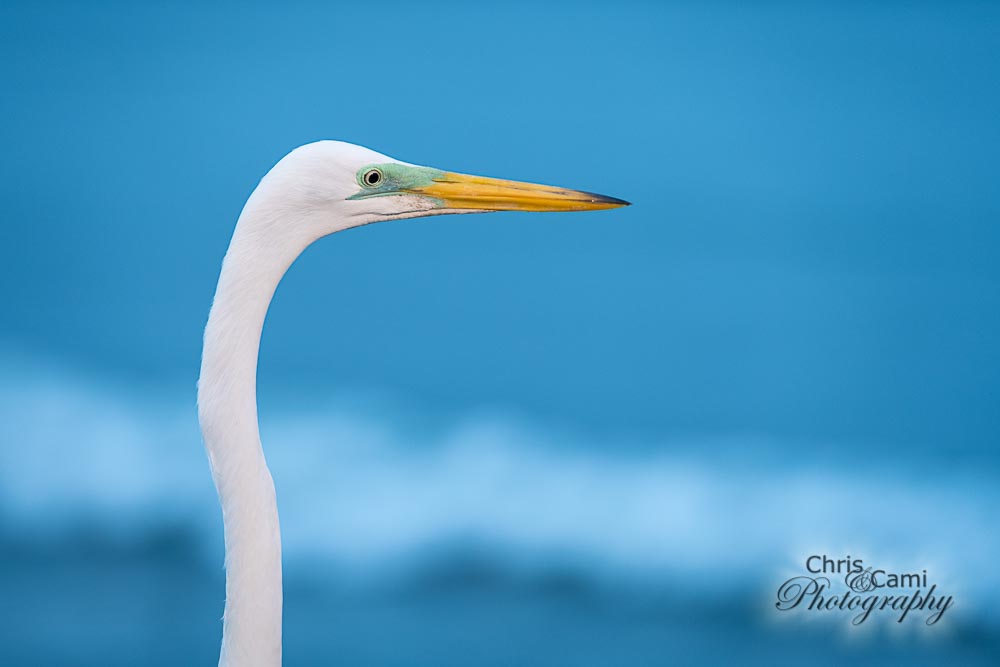 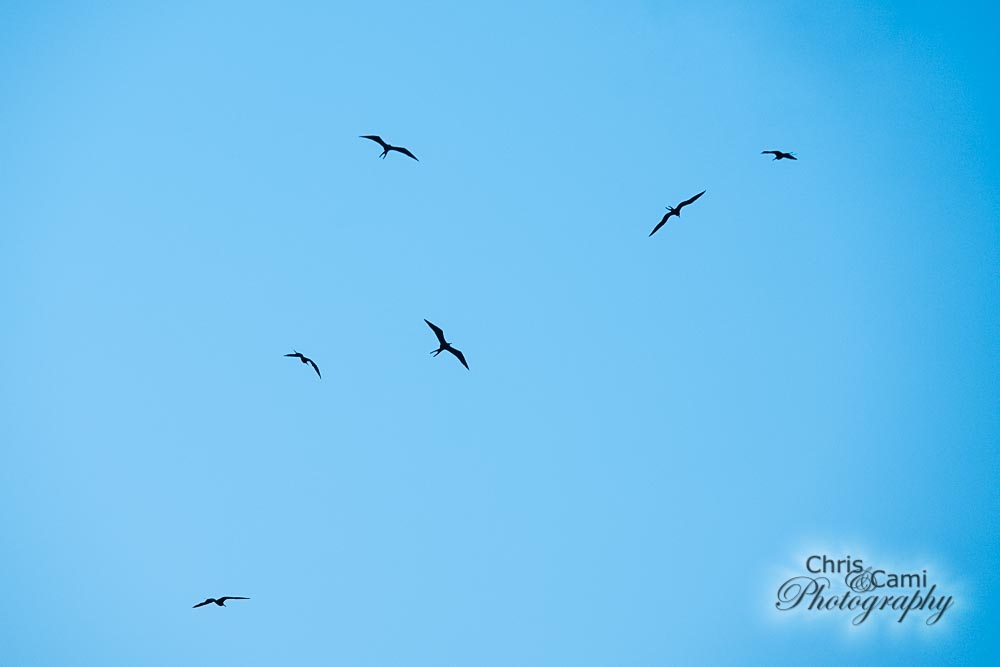 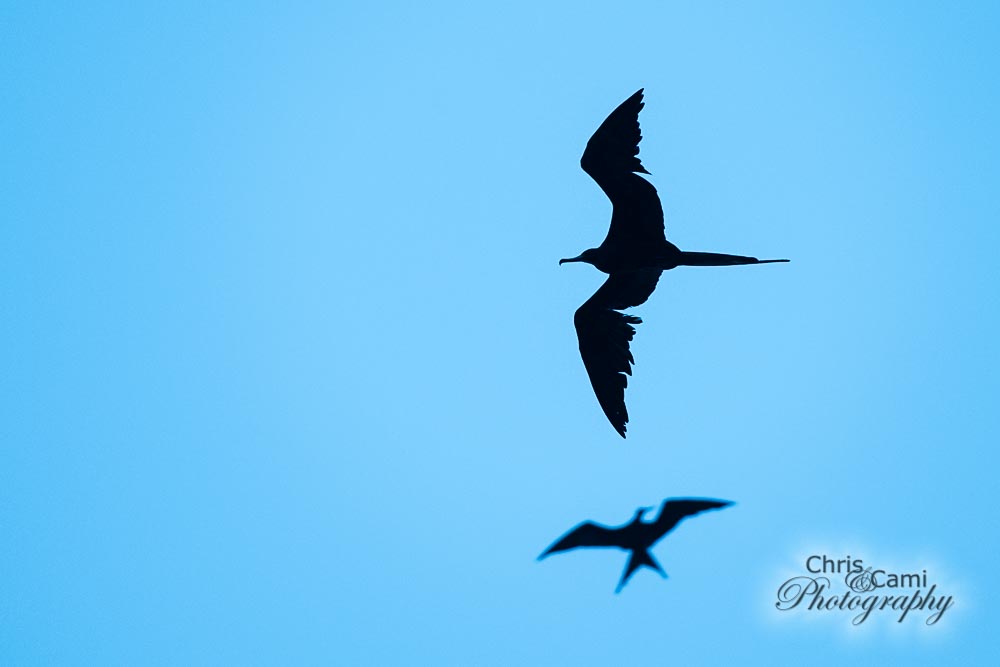 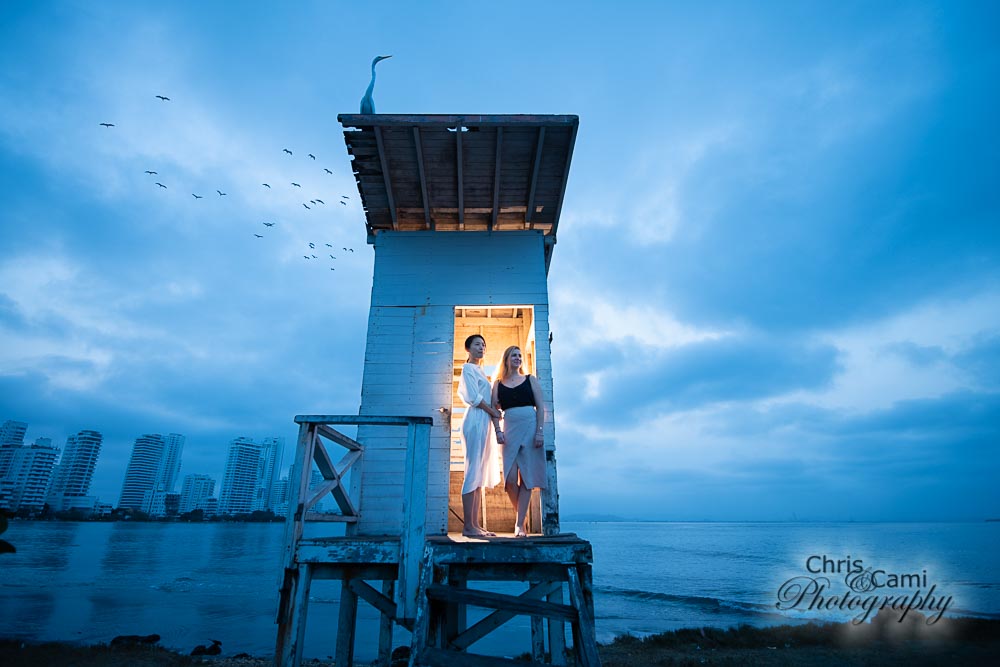 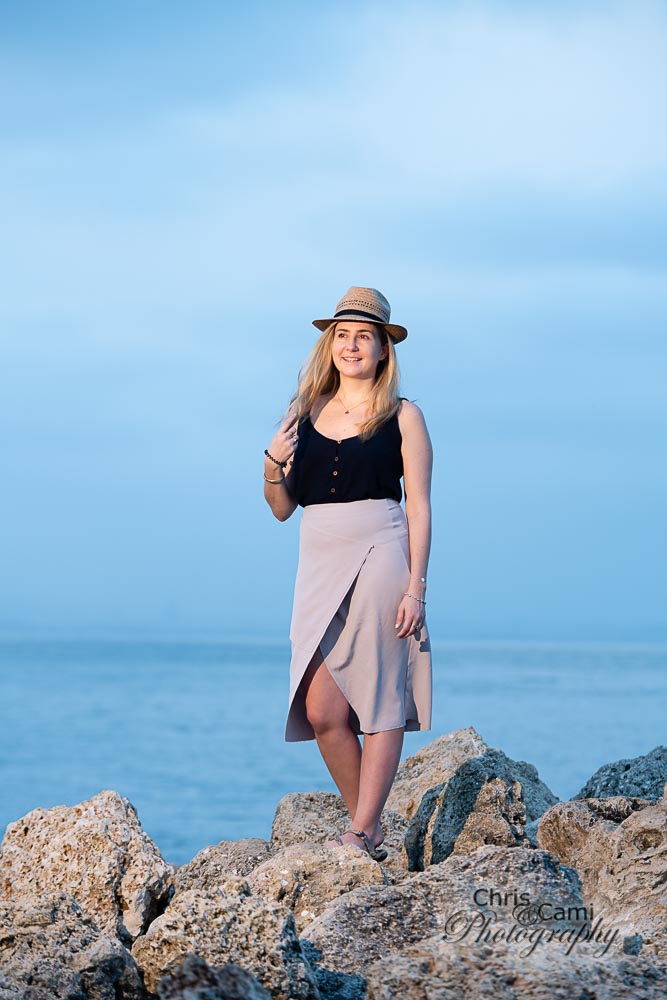 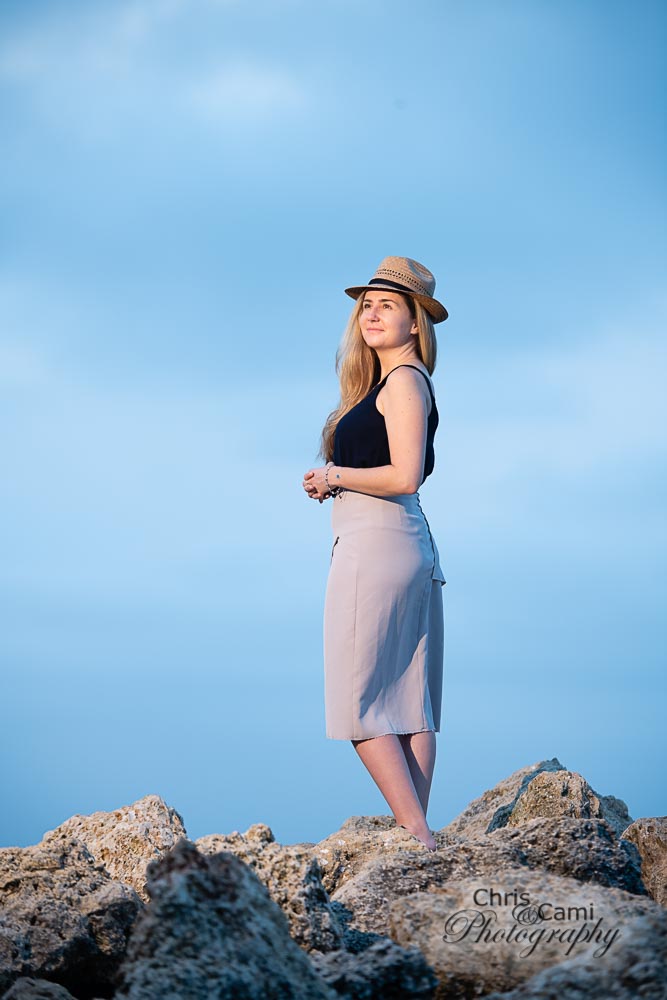 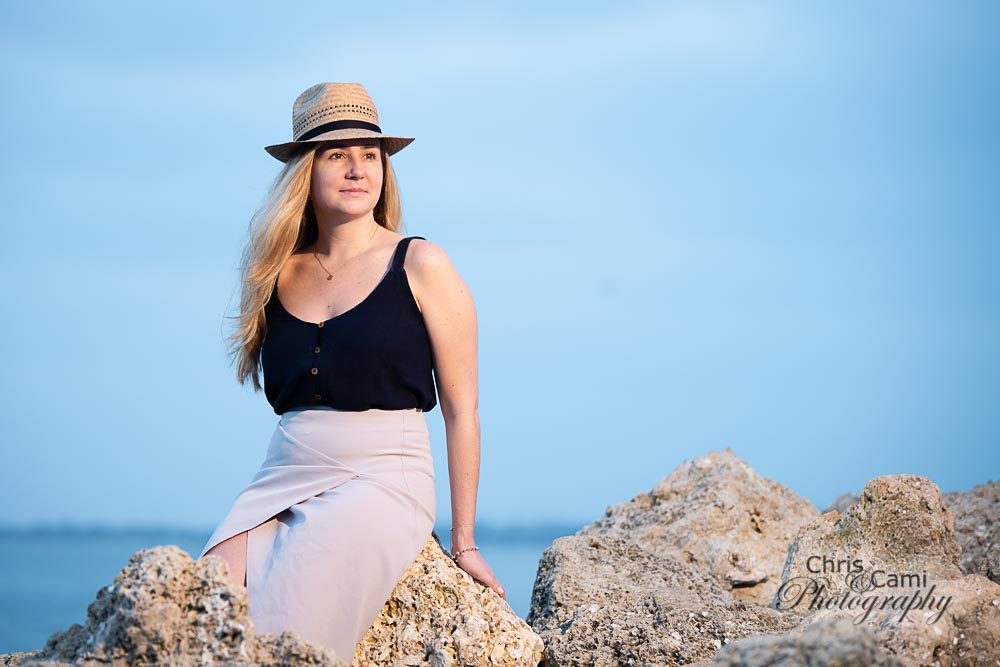 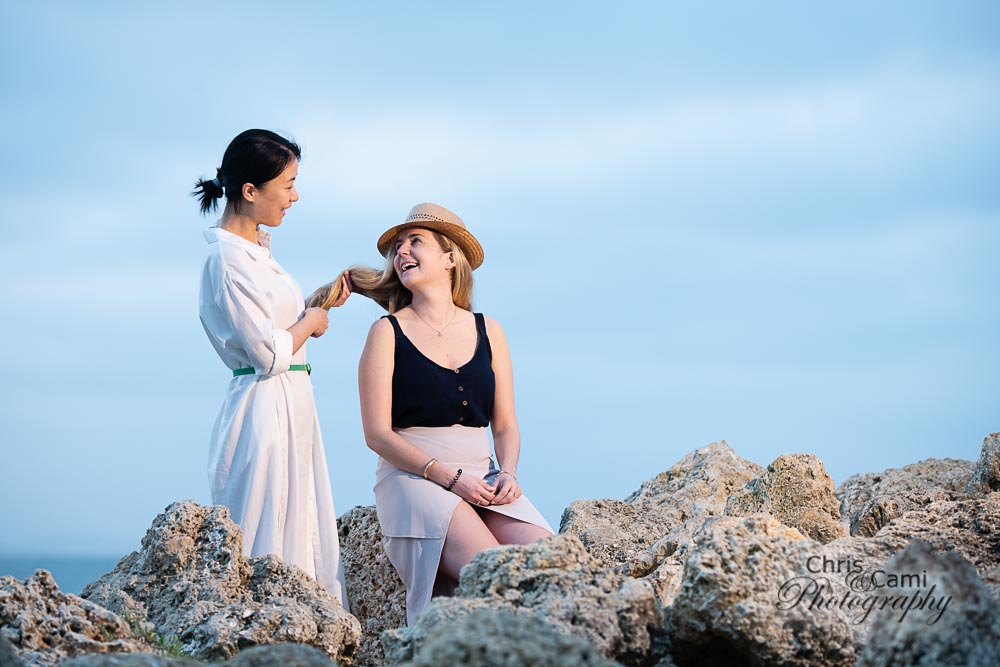 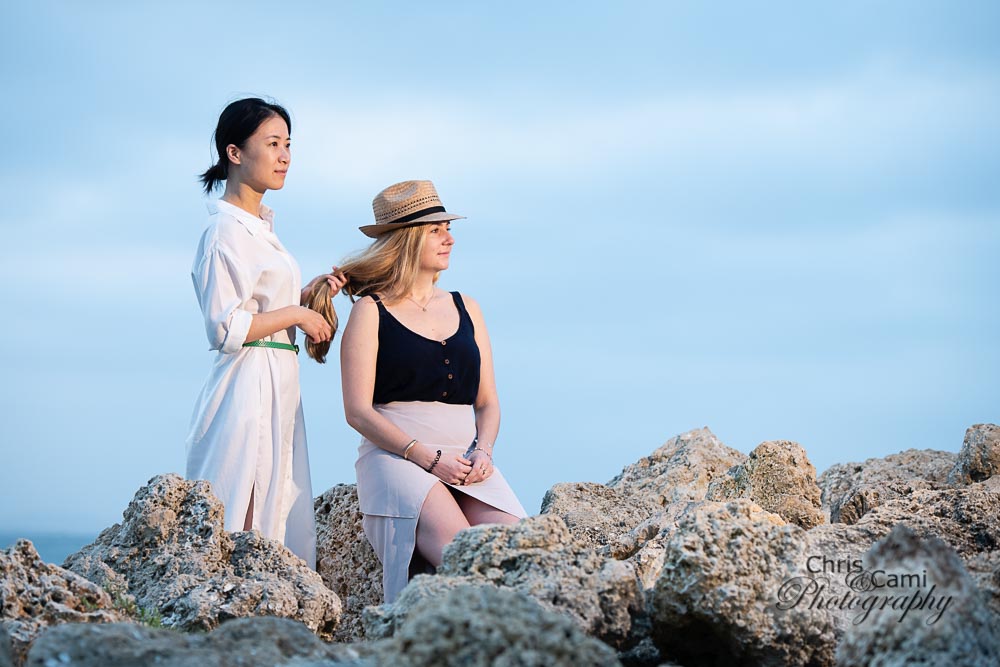 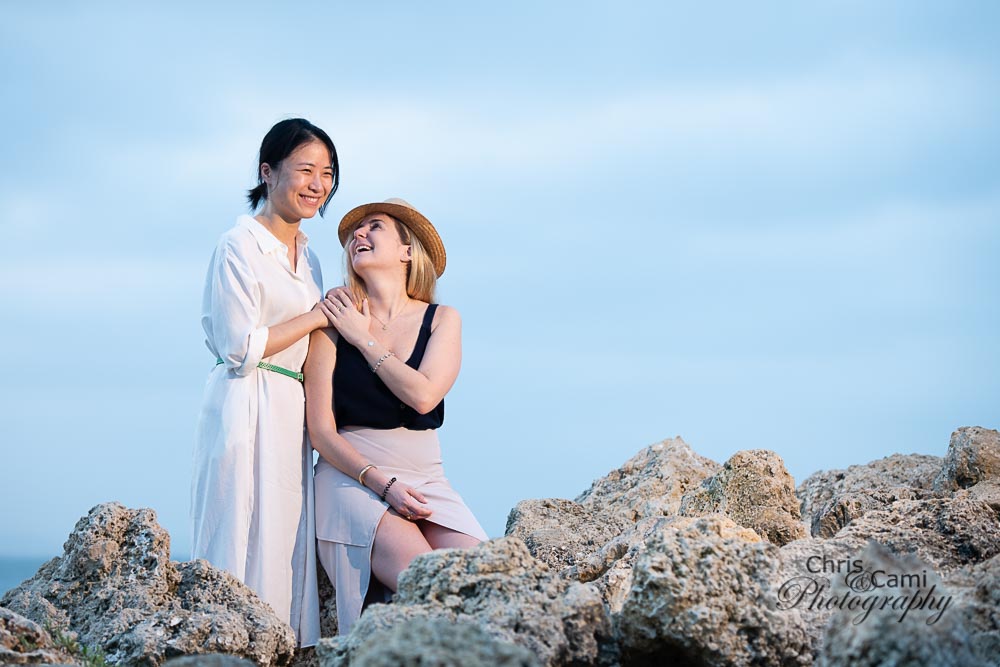 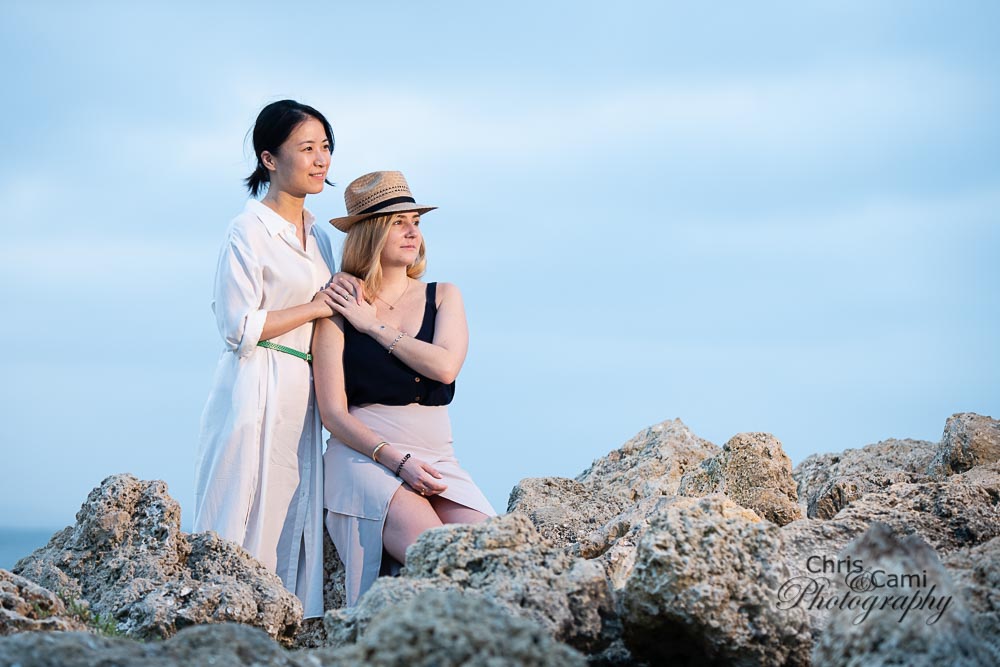 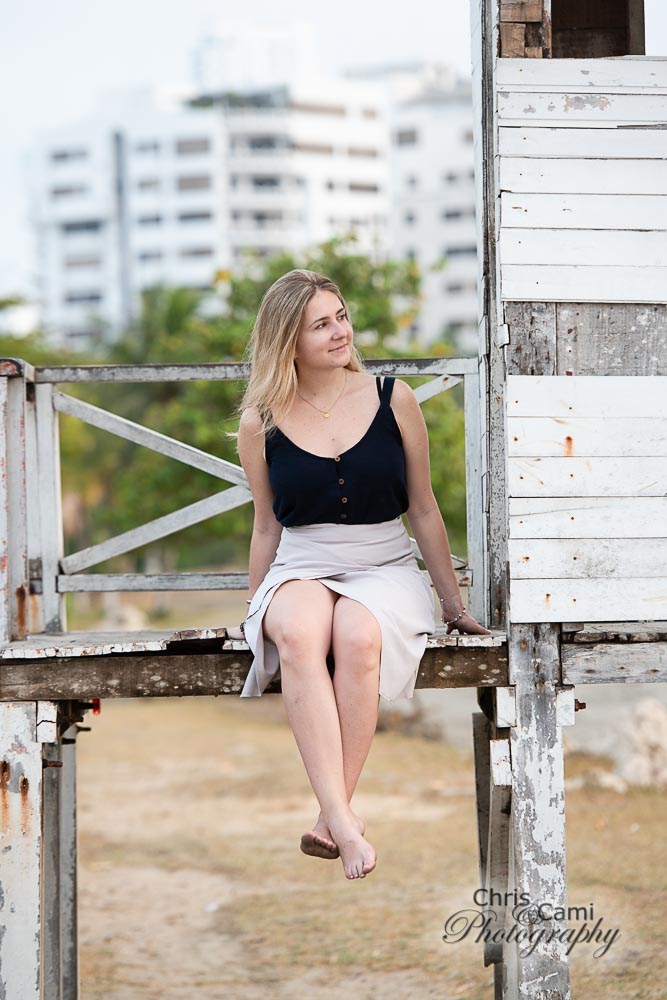 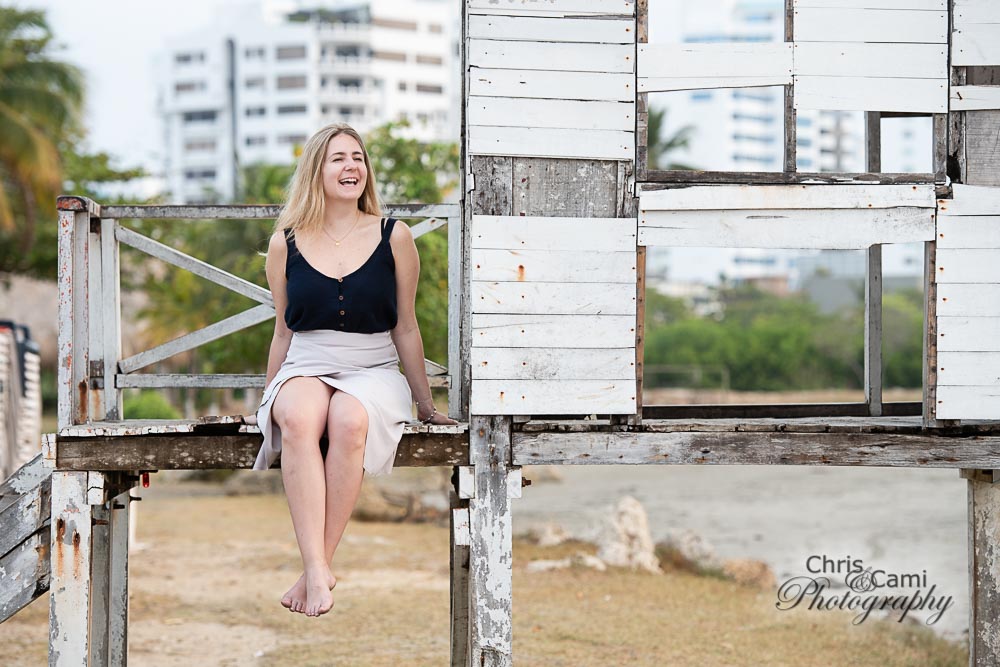 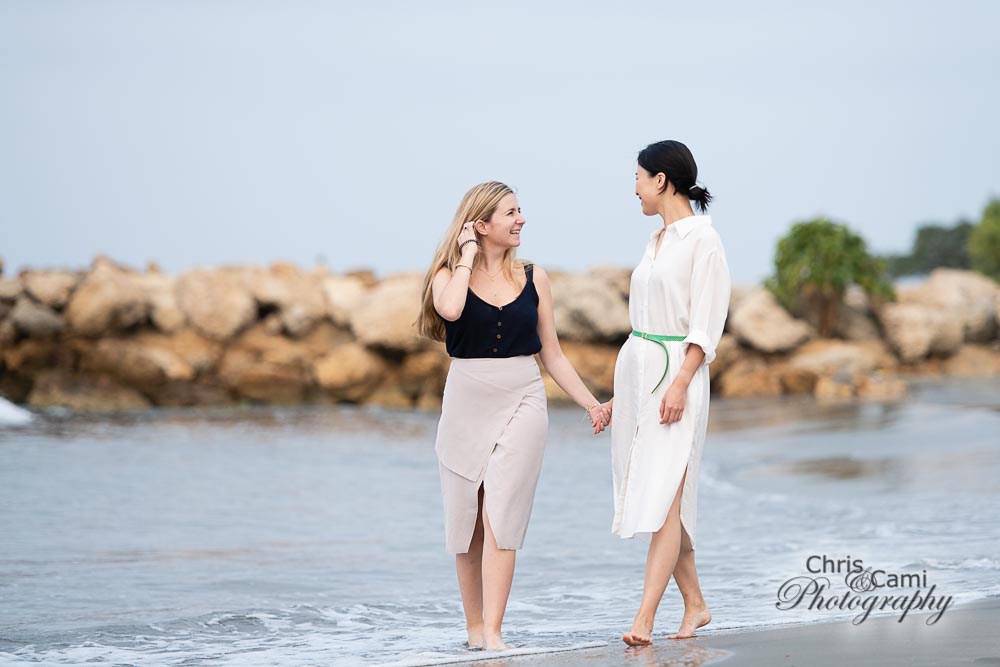 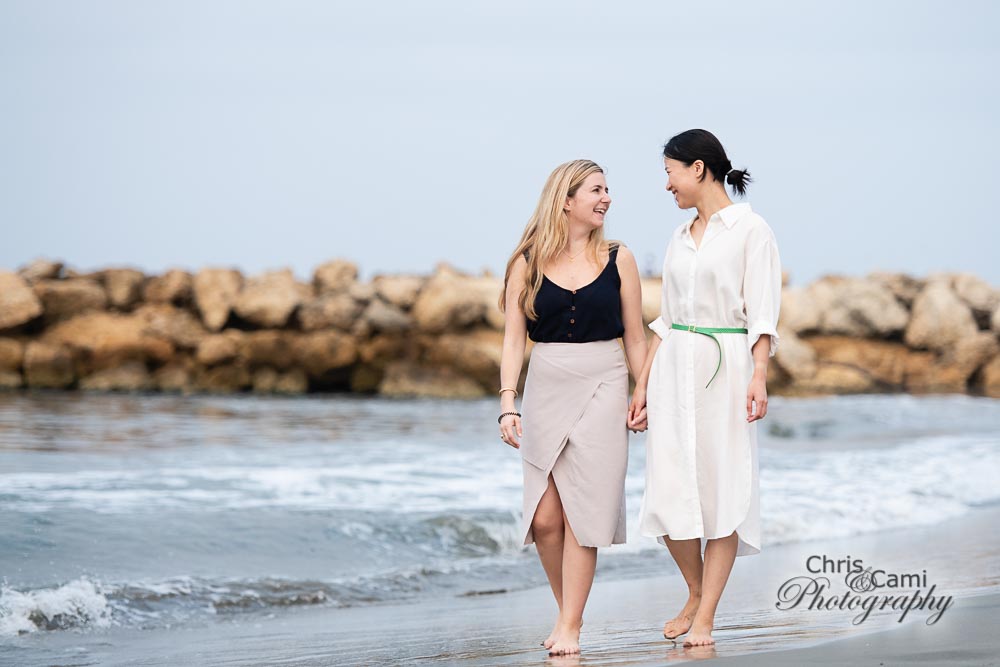 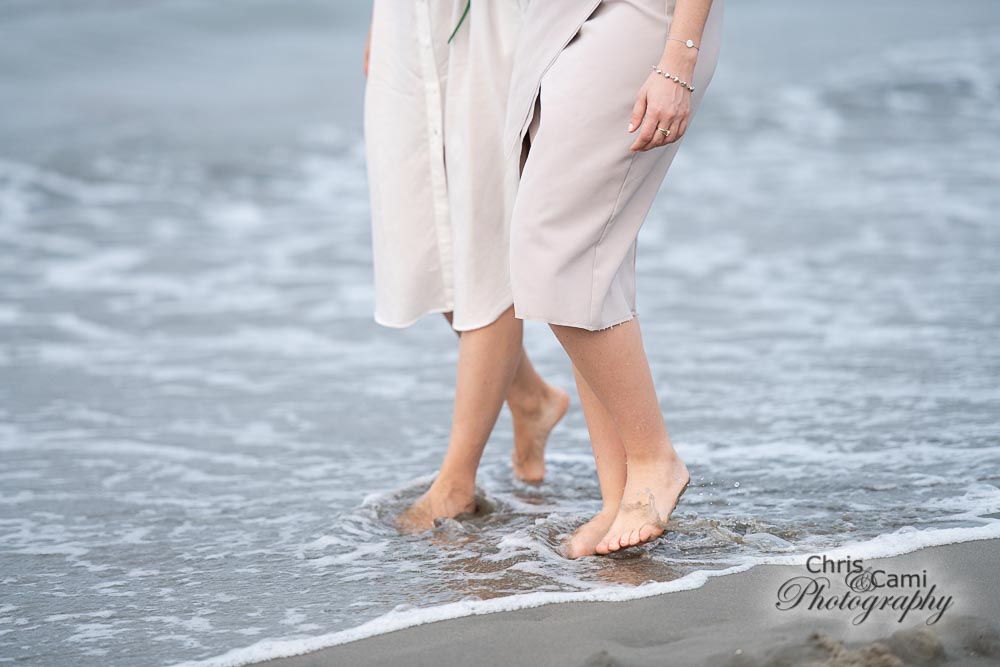 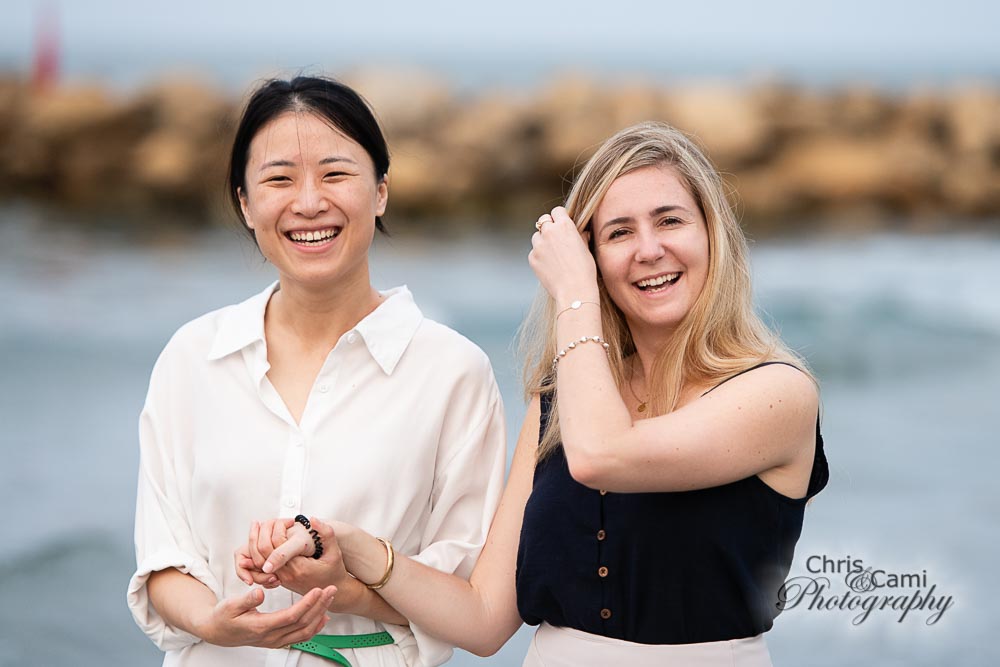 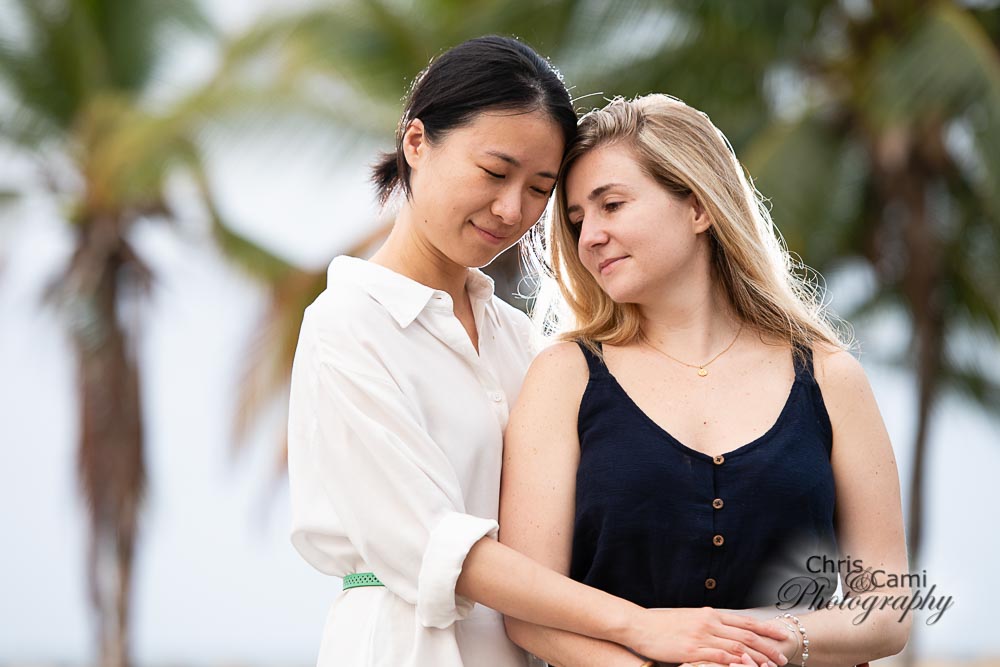 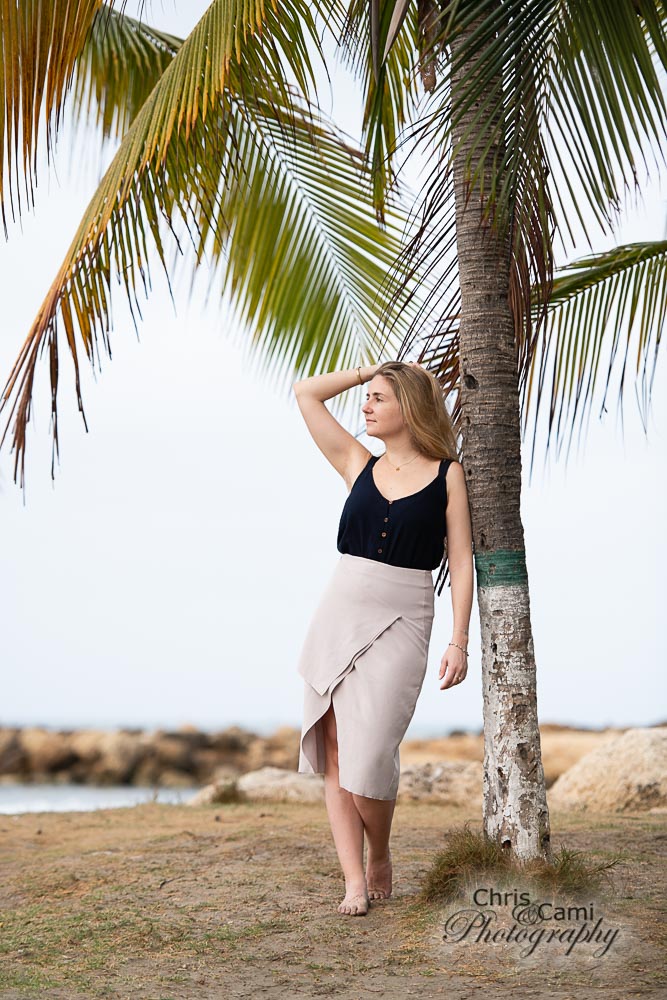 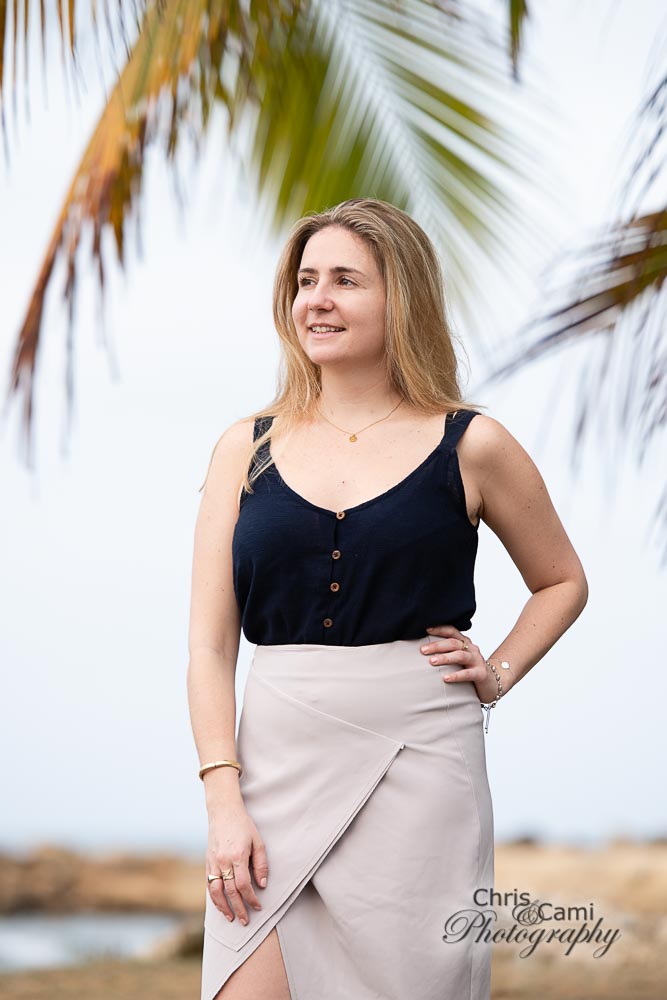