After capturing a beautiful proposal at White Point Gardens, I had a few extra minutes. So I decided to stay and photograph the famous Black-crowned Night Herons. I wish I hadn’t!!!
During each hot and humid Charleston summer, the live oaks in White Point Gardens (also known as Battery Park) become the nesting grounds for Black-crowned Night Herons. Seemingly unafraid of the public, they start acting like they own the place, making them easy to approach and photograph. Even though the park is said to be haunted, the night herons don’t seem to mind. In fact they nest in the very trees that the pirate Stede Bonnet and his men were hanged from!
In all my years photographing wildlife, I’ve only ever witnessed one other occasion so brutal and violent. While I was wandering around, a major disturbance began unfolding overhead. A mother decided to reject one of her chicks. Ejecting it out of the nest, pecking it to near death in the branches, and then pushing it out of the tree…the poor chick plunging to certain death below. The mother then returned to tend to it’s other chicks as if nothing had happened.
Why do birds reject babies? The main reason is to enhance the survival probability of her other chicks. It’s believed that the mother senses something is wrong in the development of that chick. Or they realize they don’t have the resources to raise all of their young successfully. Eliminating one mouth to feed is their only solution.
Knowing this doesn’t make it any easier to witness such a seemingly violent act. But such are the laws of nature! Fortunately, I was able to ease the conflict in my soul by photographing a few other herons peacefully preening as the sun began to fade.
(Nikon Z9 + FTZII + 500mm PF) 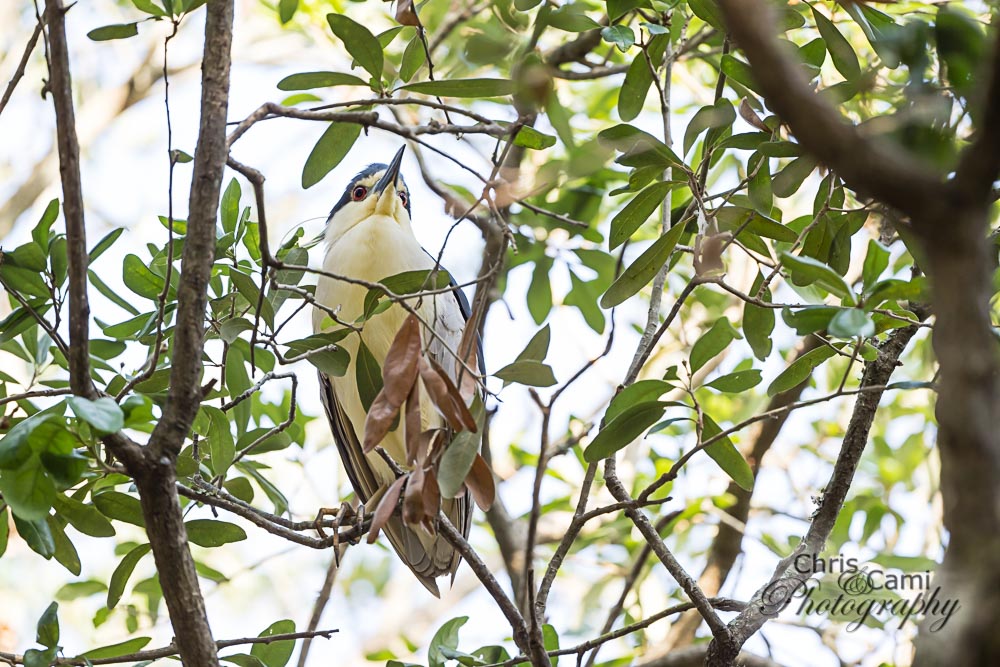 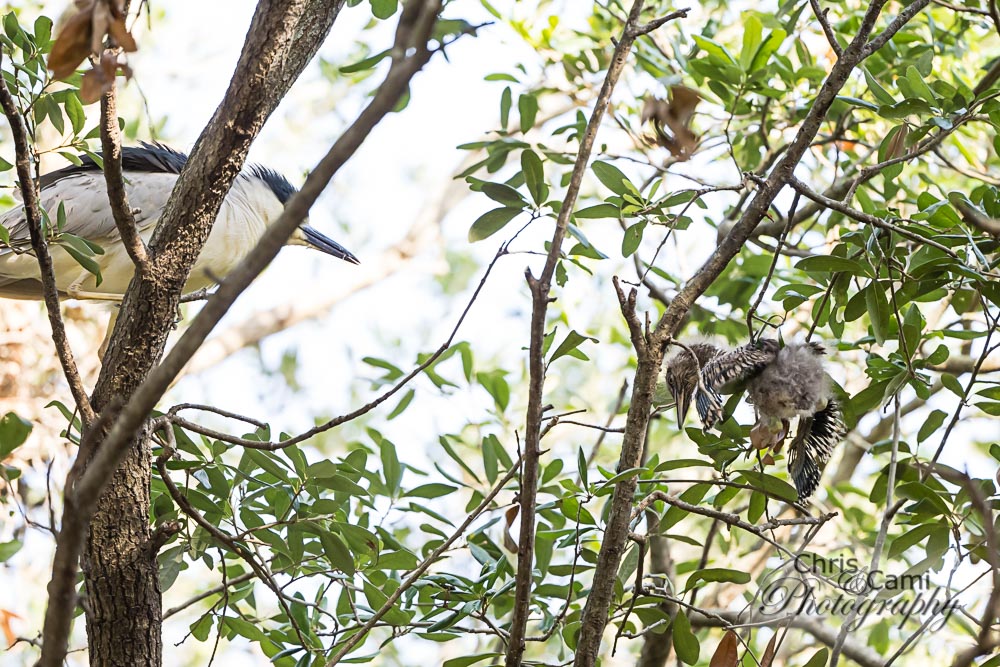 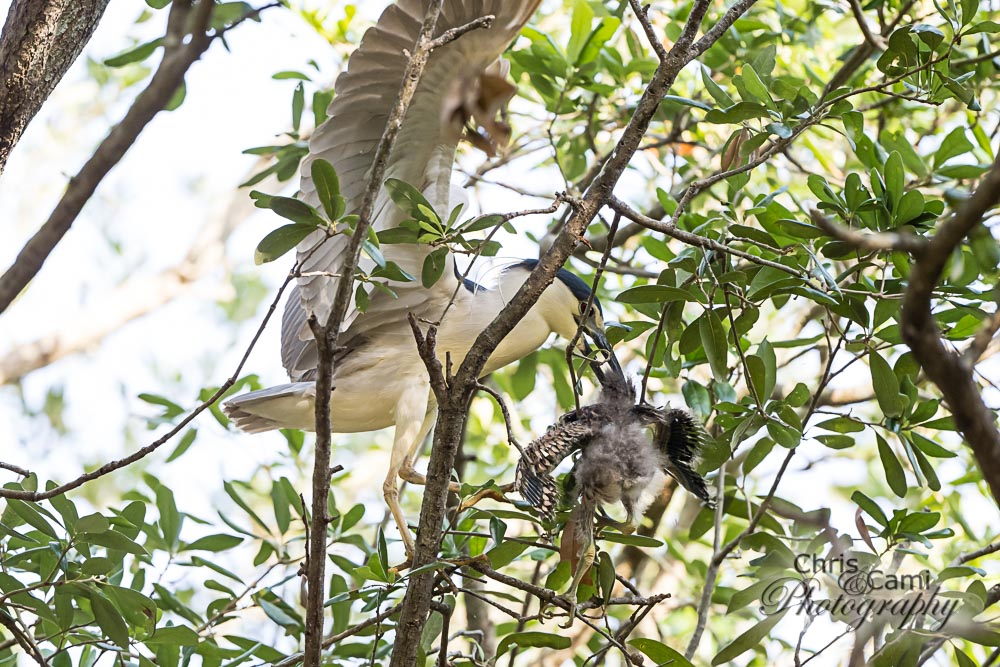 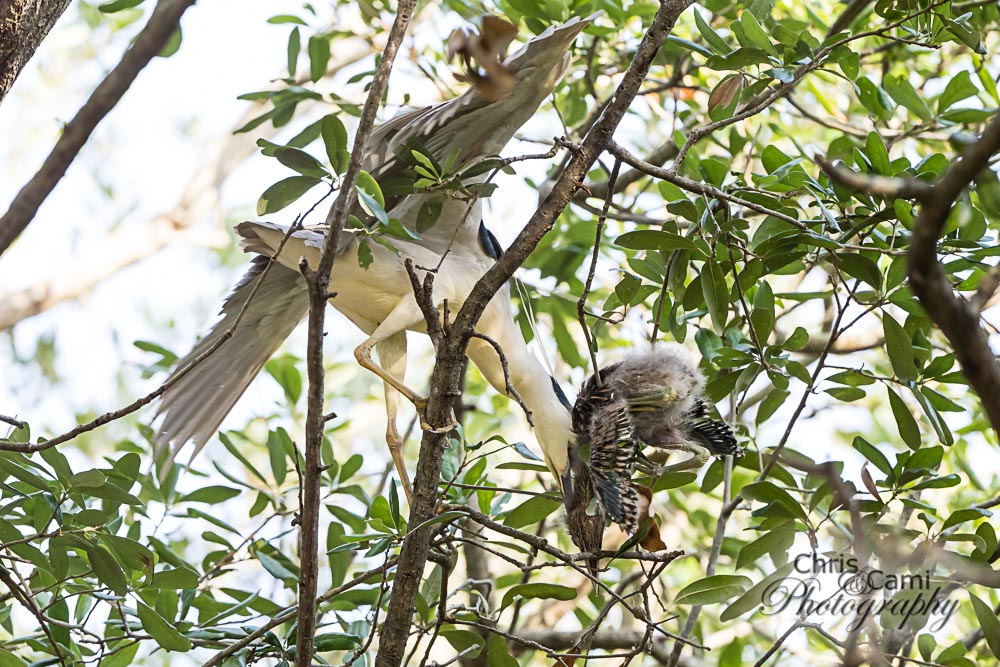 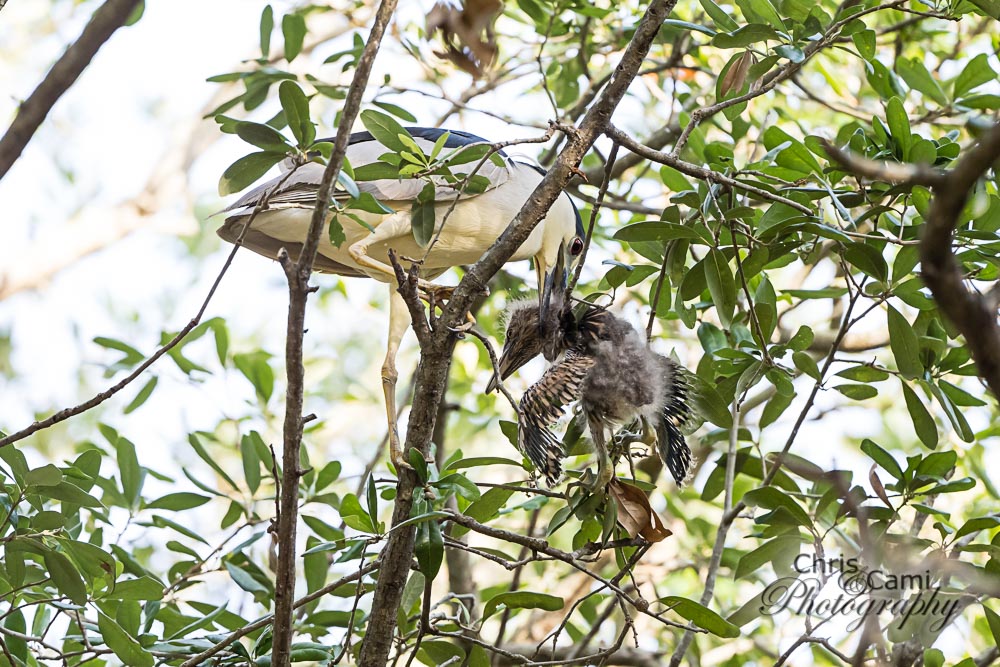 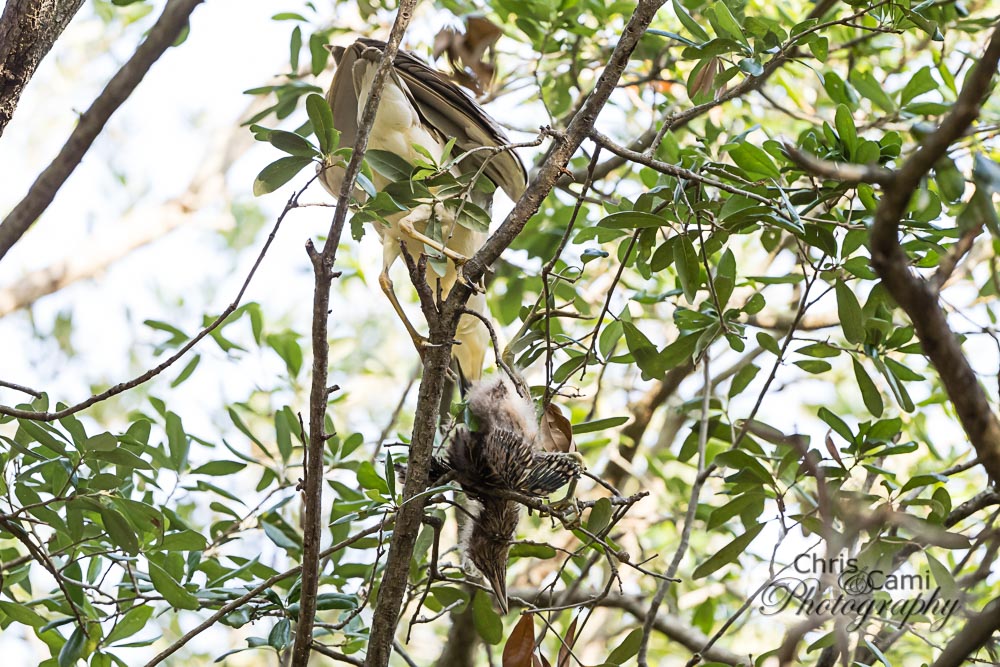 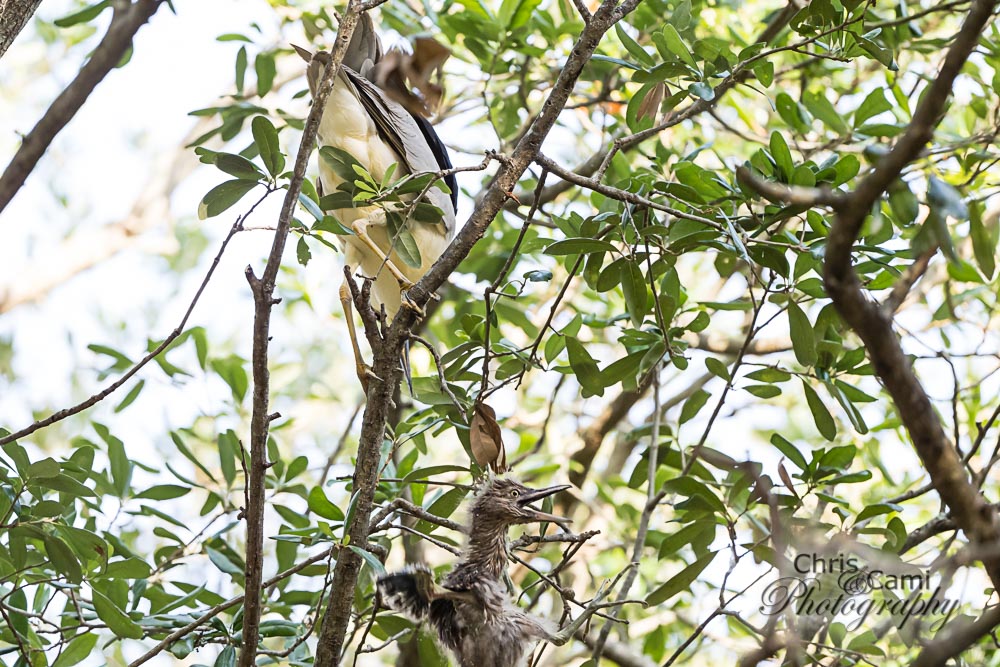 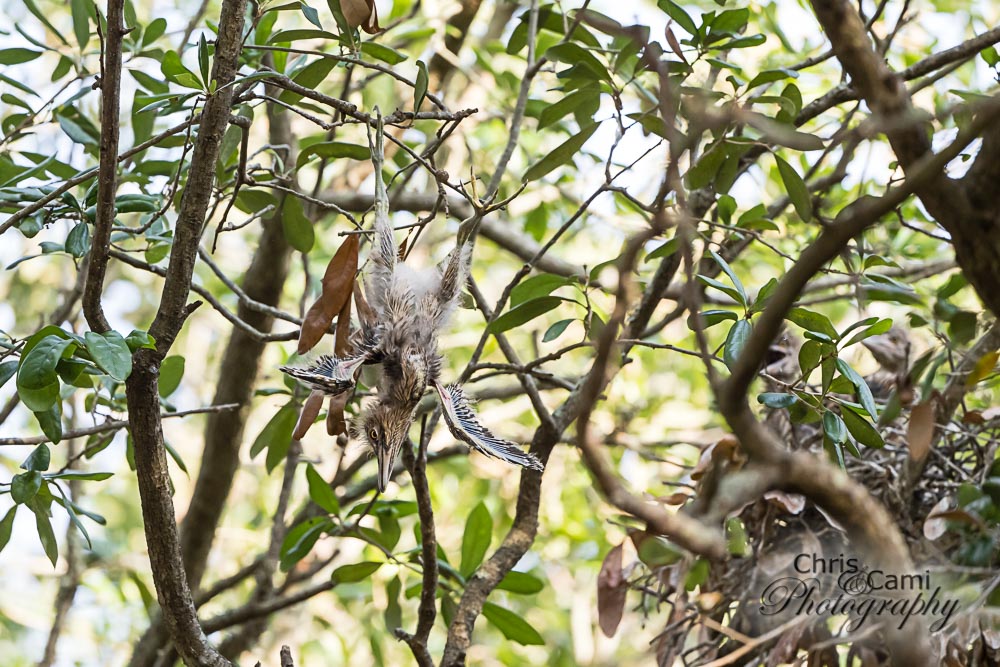 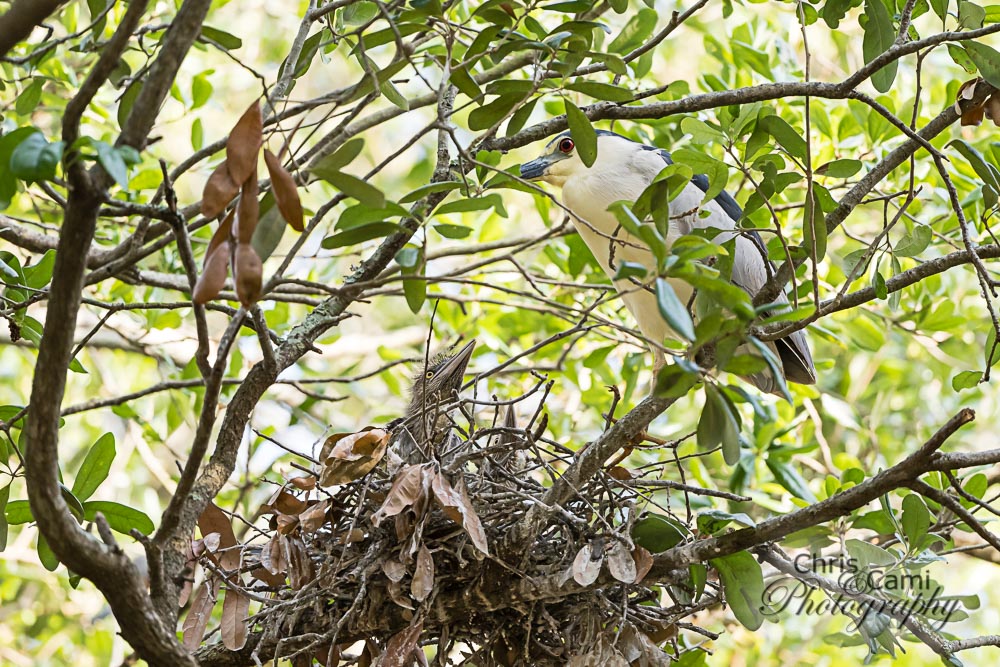 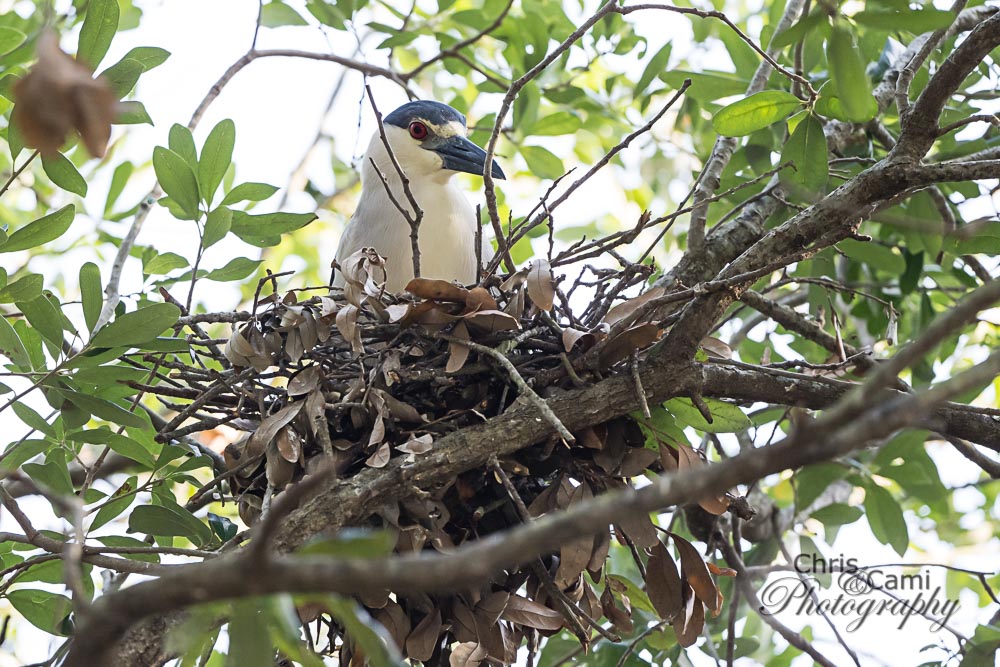 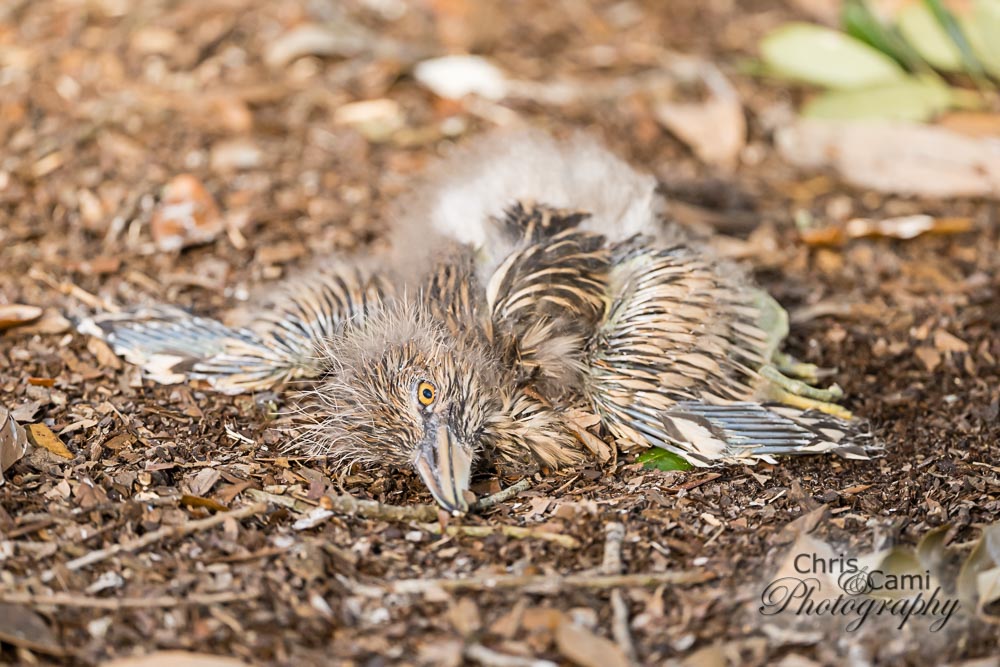 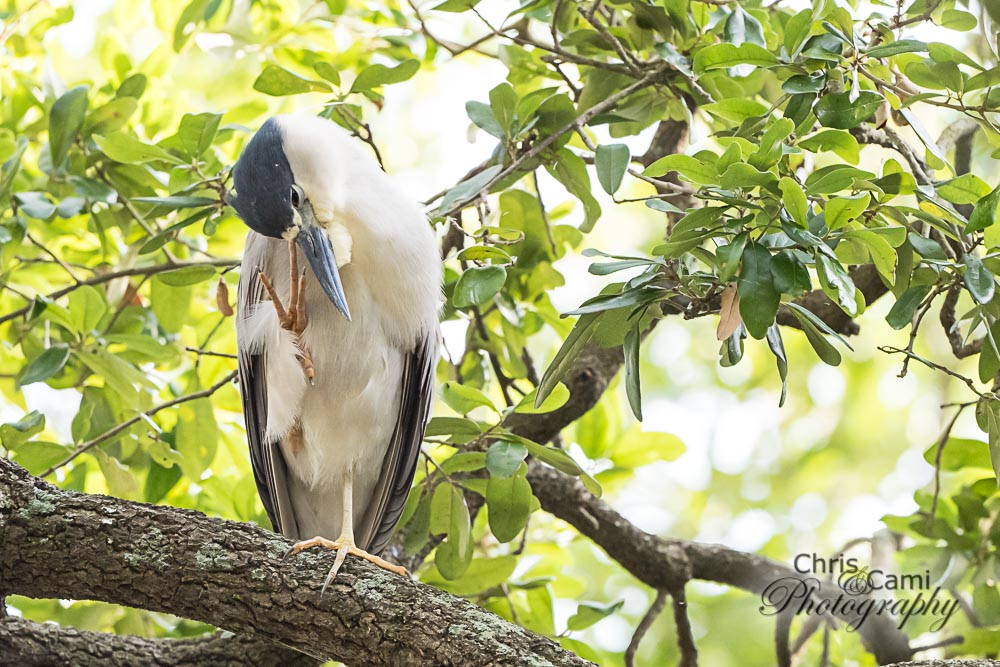 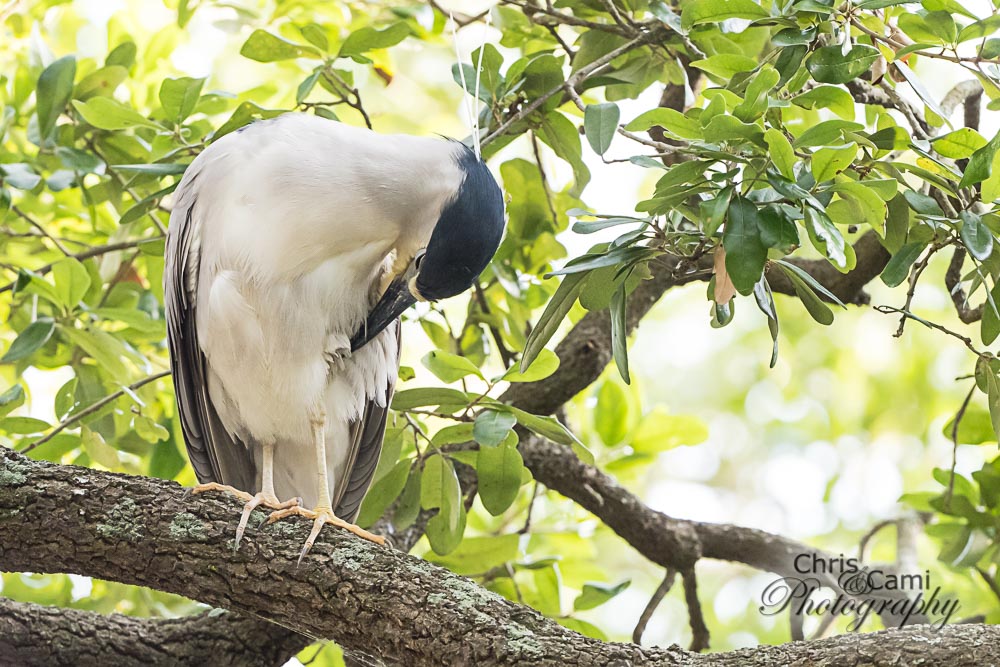 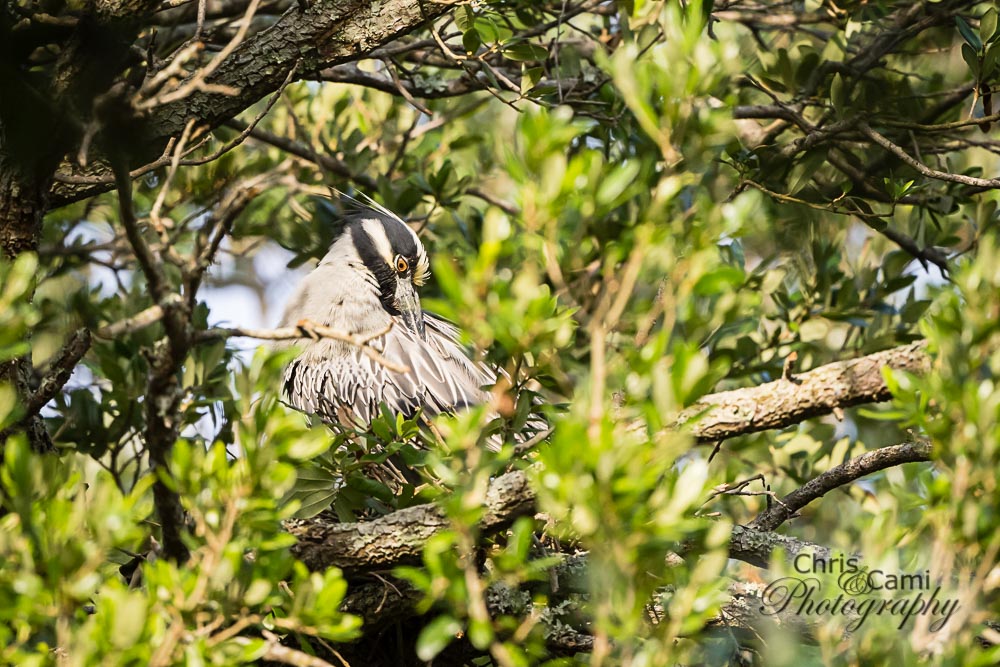 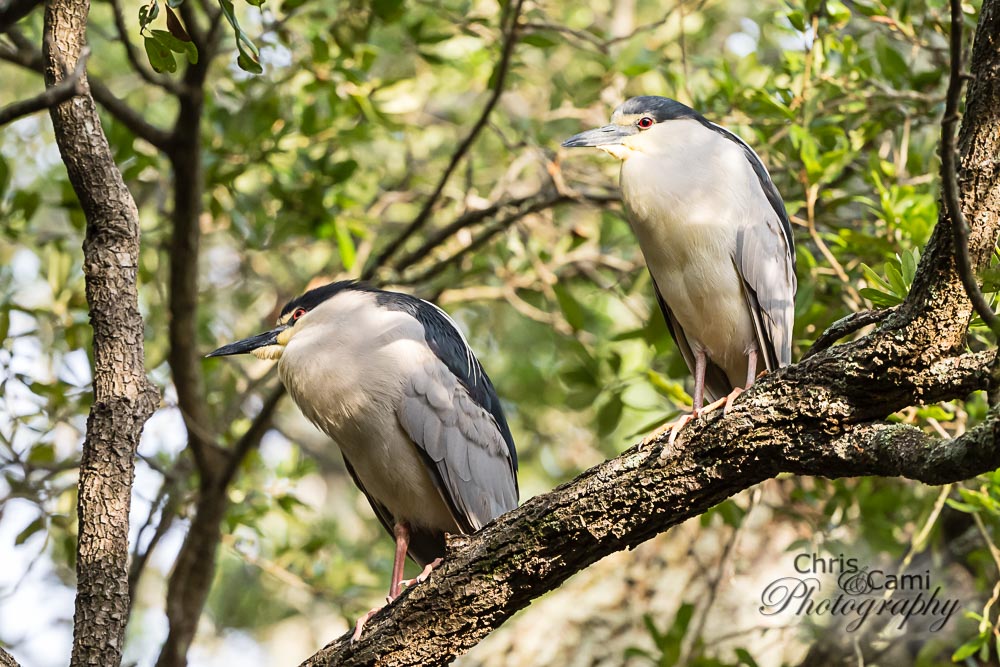 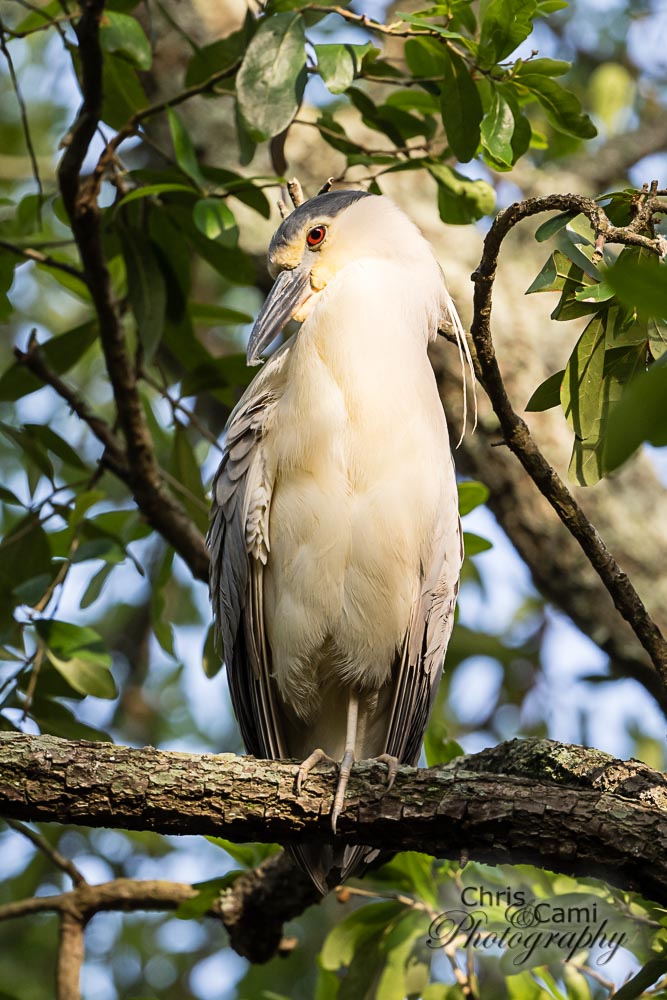