I recently had the exhilaration of photographing a SUPER Secret Proposal at Magnolia Plantation!

Due to privacy concerns, and the sensitive nature of the subject, I am not allowed to post any photos/videos of the proposal itself…especially since NOT EVEN the bride-to-be will know the whole thing was captured until he reveals it to her at their wedding reception! 🙂

However, I get a lot of questions about how I set up for Secret Proposals. Although the situation is different for each one, I thought it would be fun to share a few behind-the-scenes photos of how I set up for this particular wedding proposal.

We don’t normally provide video service. However the groom-to-be requested we add it to his package, which I was happy to do.  Here you can see the general scene as viewed from their perspective. Can you pick out my cameras from the landscape?!? I set up one Nikon D4 + 24-70 f2.8, shooting HD Video, to get a wide perspective of “the scene”. I set up a second D4 + 200-400 f4, also shooting HD Video, to capture tight shots of “the action”. And I laid in the reeds with the Nikon D810 + 70-200 f2.8 + TC14eIII to capture all the action in photos.

Normally after photographing The Proposal, the gentleman reveals to his new fiance that he’s secretly had the event photographed for her! That’s when I come out and meet them…SURPRISE!!! Then we do a fun little mini-engagement session together. In this case, since everything was being kept hush-hush and I wasn’t going to be able to meet them, I arrived early and blended in with the other tourists to capture “sniper shots” of them as they toured the property…holding hands, reading the map, taking selfies…before our timed rendezvous under the oaks.

Anyway, I thought you’d enjoy seeing a little behind-the-lens action. It was an awesome event to be a part of.  CONGRATULATIONS to the amazing couple!  I only wish I could be a fly on the wall at their reception when he surprises her with the video/slideshow from this special day!!!  🙂 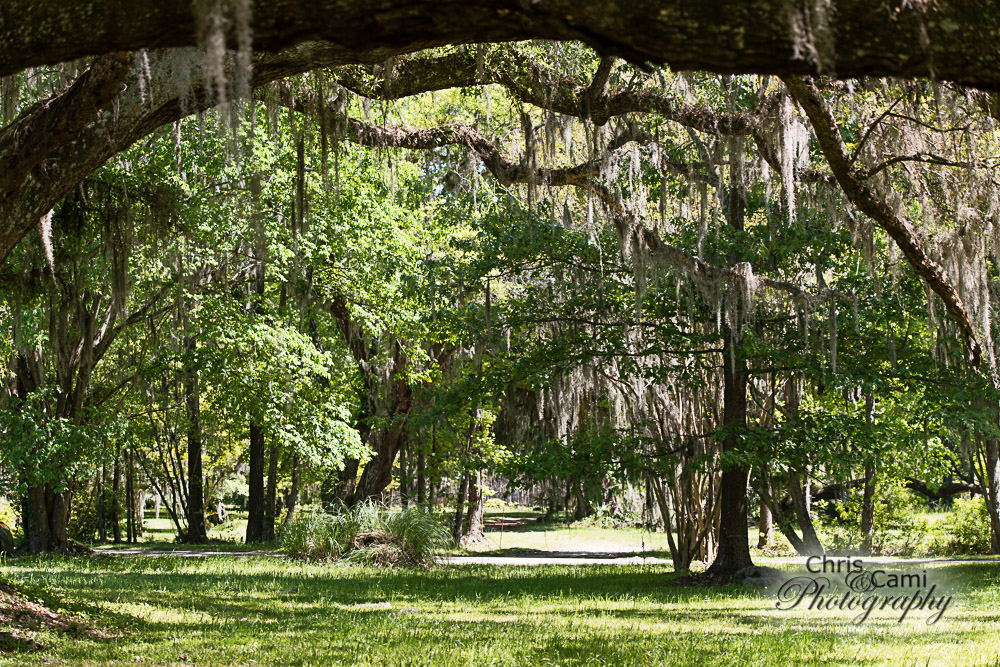 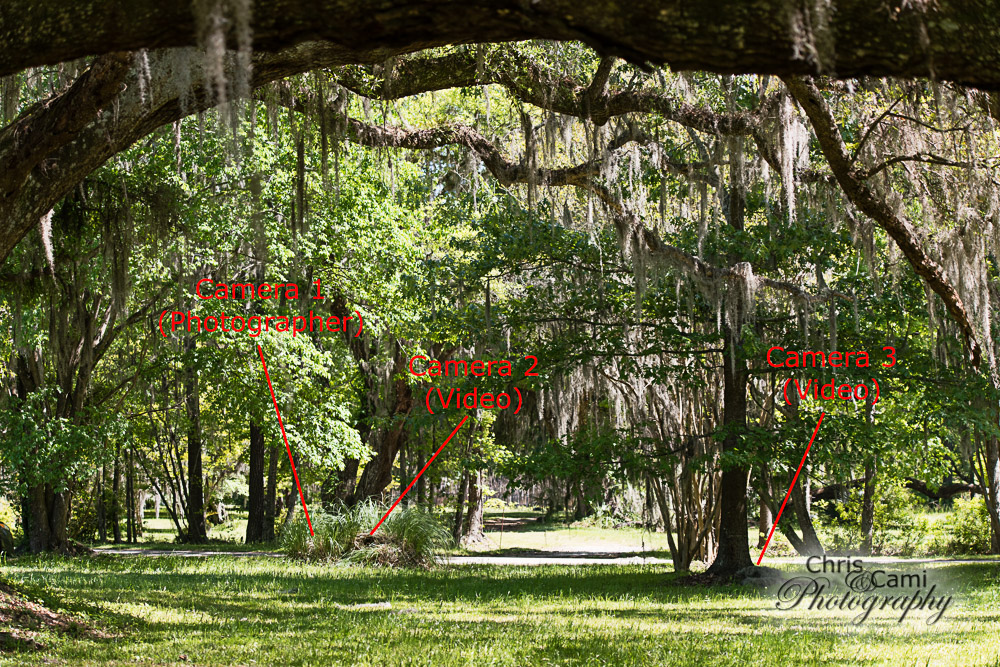 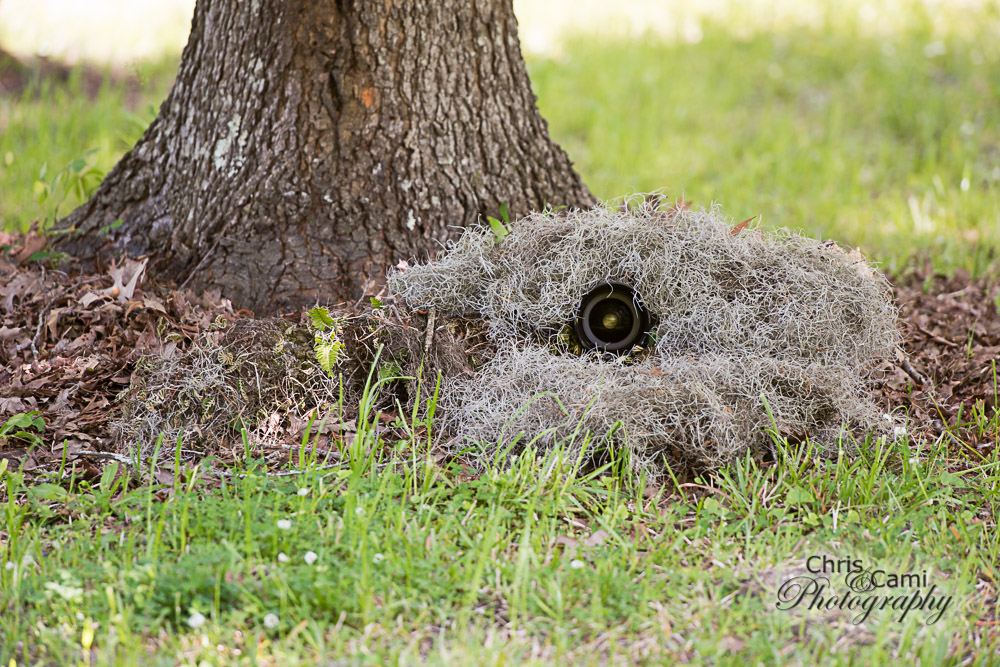 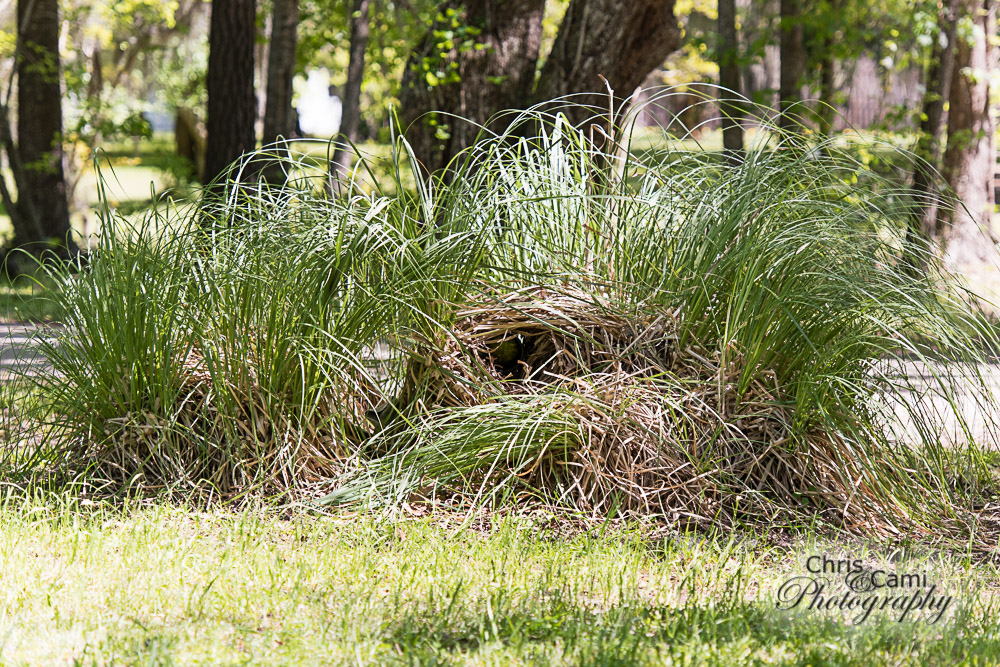 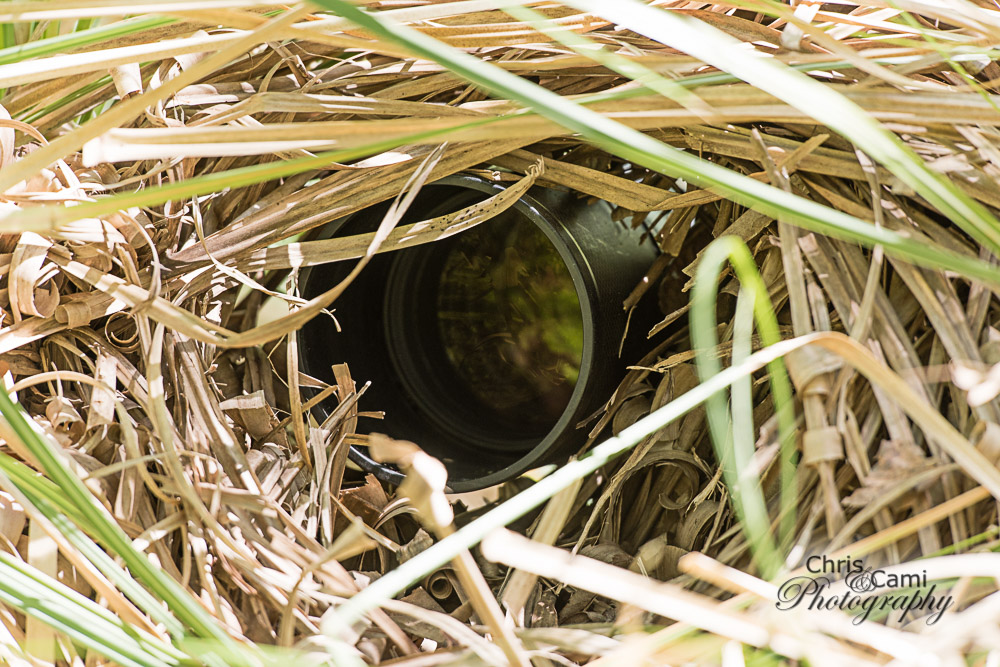 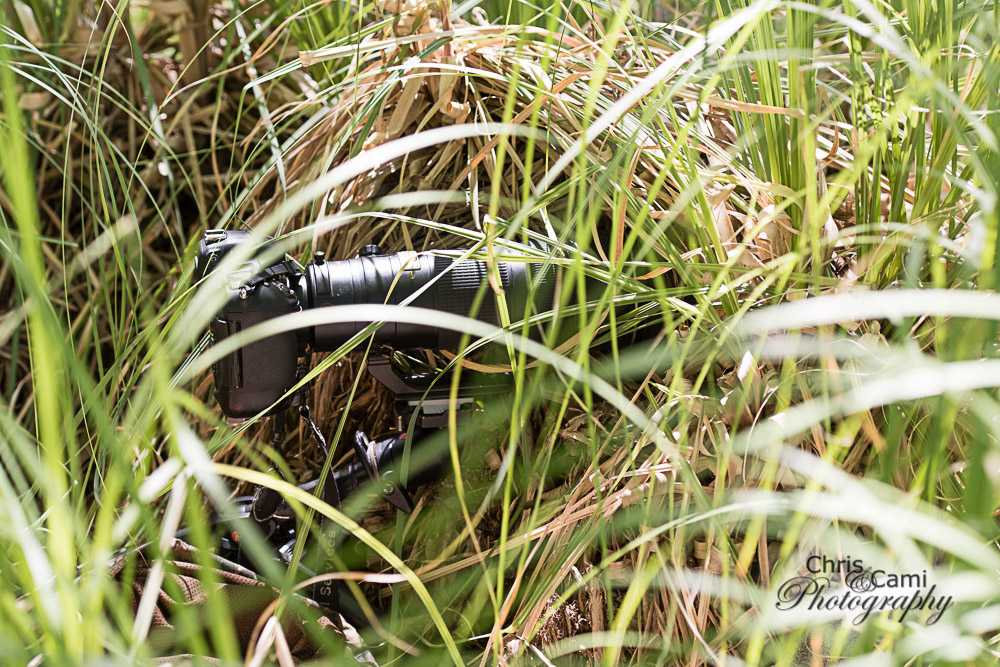 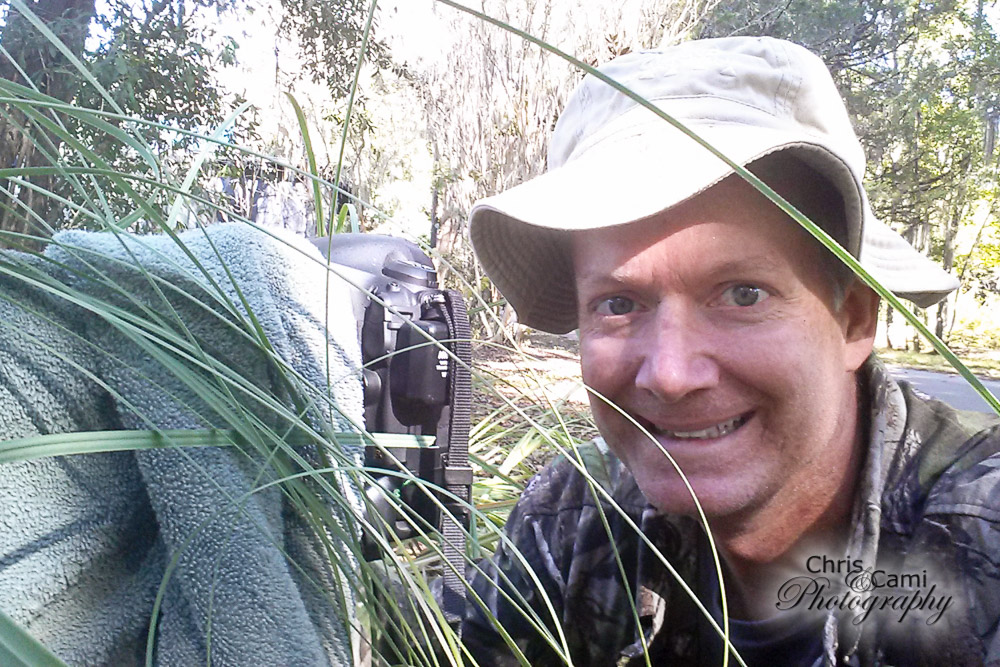