The Pomona-Pitzer Women’s Water Polo team has its sights set on a three-peat for the Southern California Intercollegiate Athletic Conference (SCIAC) Championship in 2019.

The Sagehens are coming off of a historic season in which they repeated as SCIAC Champions and went a perfect 14-0 in conference play. The Sagehens went 22-11 overall and had impressive regular season wins over the Chinese national team and Brown before falling in the opening round of the NCAA Tournament to UC Irvine.

Many of the experienced players from The Sagehens return from seasons past with a total of eight seniors to lead the team, including star goalie Morgan Stockham. This season, Morgan appeared in 29 games with an 18-8 record and 125 saves.

I had the distinct honor of photographing Morgan at the team’s training center in Claremont, CA. Many thanks to her amazing mother, Sarah, for inviting me on this shoot, and capturing the behind-the-scenes shots as I worked! 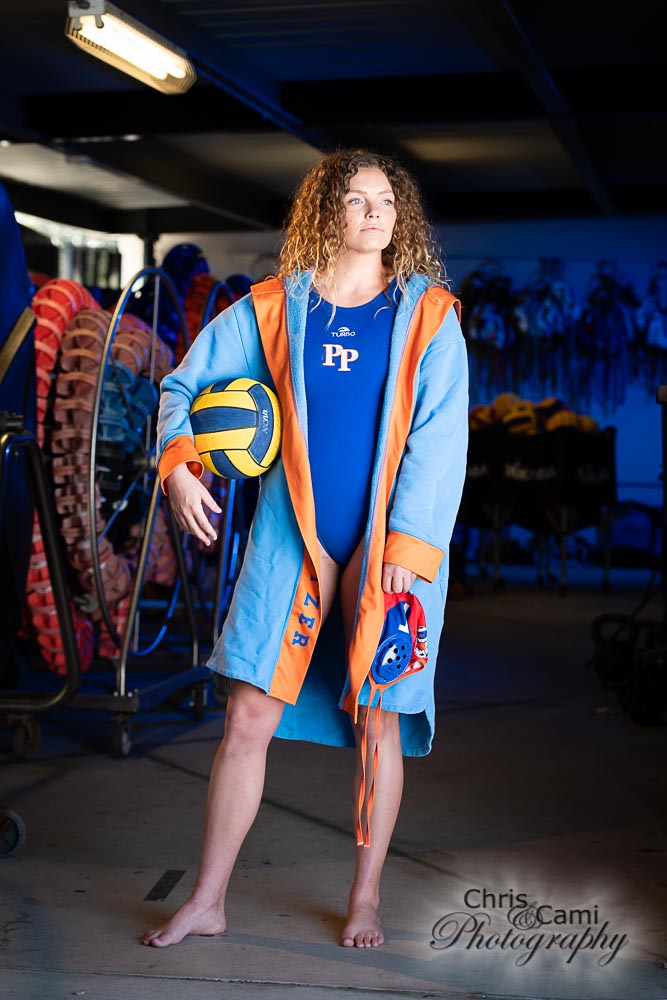 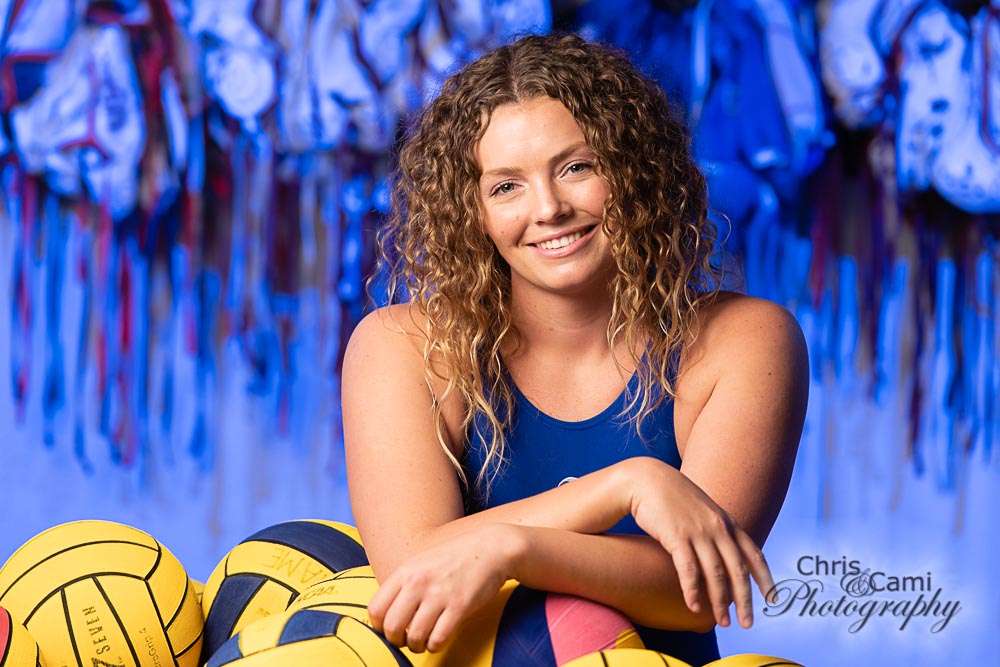 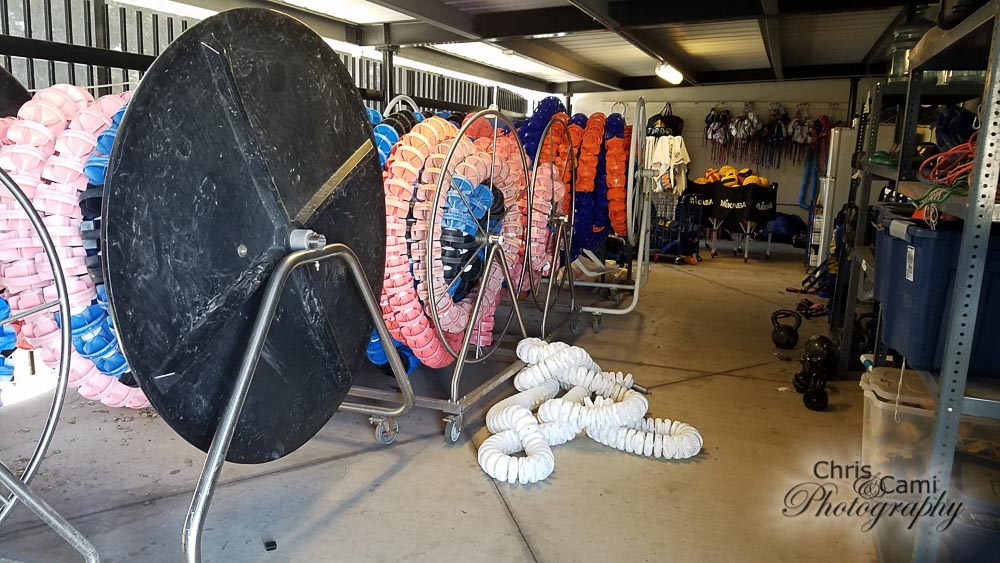 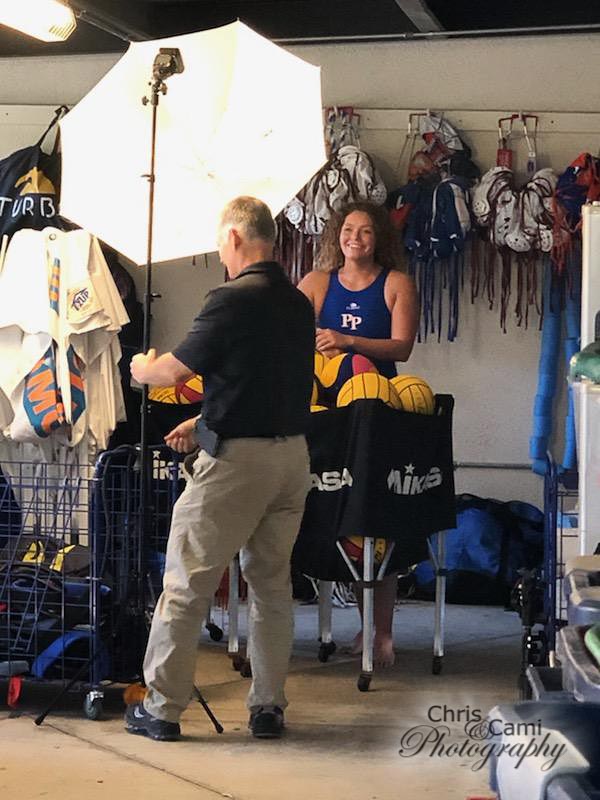 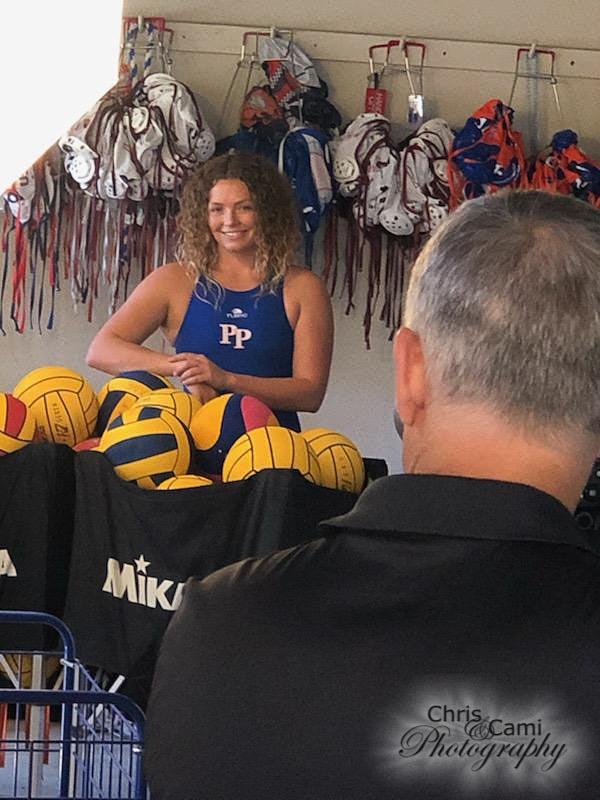