Earlier this week I had the pleasure of photographing an EXCITING assignment in New Orleans! For security reasons, I can’t share those photos. But I did manage to get a few fantastic aerial views of the city during some down time.

The Cathedral-Basilica of Saint Louis, King of France, also called St. Louis Cathedral, is the seat of the Roman Catholic Archdiocese of New Orleans and is the oldest cathedral in what would become the United States. The first church on the site was built in 1718; the third, built in 1789, was raised to cathedral rank in 1793. The cathedral was expanded and largely rebuilt in 1850, with little of the 1789 structure remaining.

Both images captured with a DJI Mavic Pro. 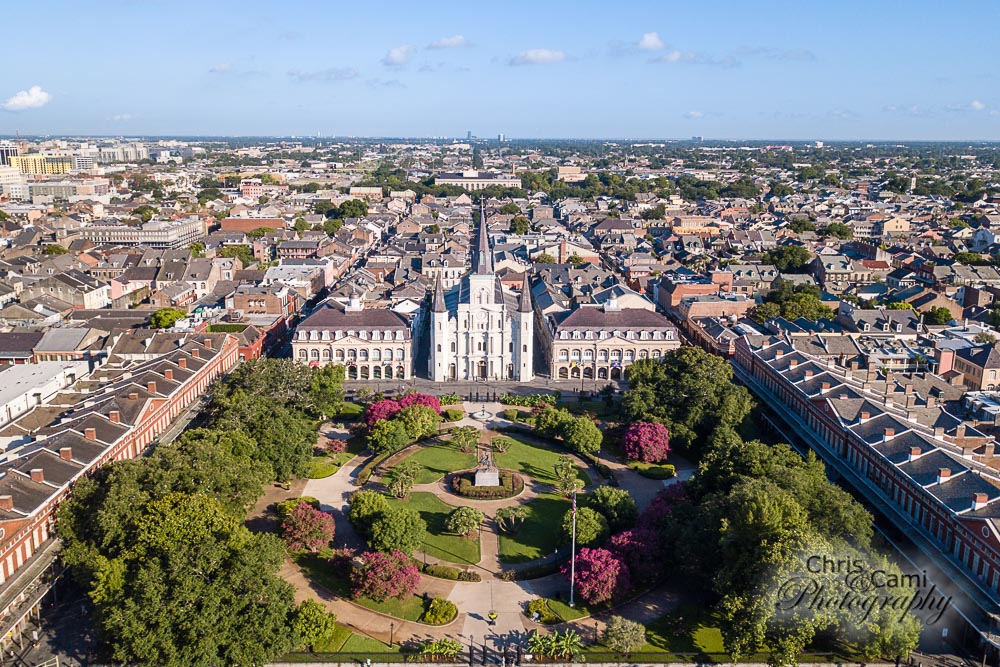 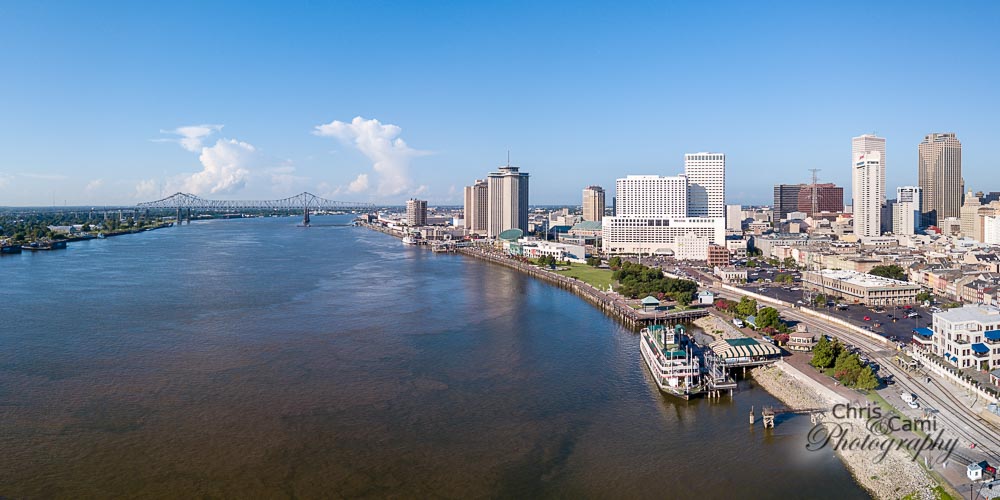