“Of course it’s an incredible feeling to share this moment together on court. We really enjoy playing together. We improved overall I think every single match,” said Babos.

The accomplishment is made even sweeter by the formidable team they beat in the finals. Makarova and Vesnina were shooting for their first Australian Open title which would have landed them a career Golden Slam, having previously won the French (2013), Wimbledon (2014), US (2017) and Olympic (2016) titles.

As the official photographer of the Volvo Car Open, it was a real honor for me to be credentialed for this match. Hopefully we’ll see these four ladies vying for the title in Charleston a few months from now!!! 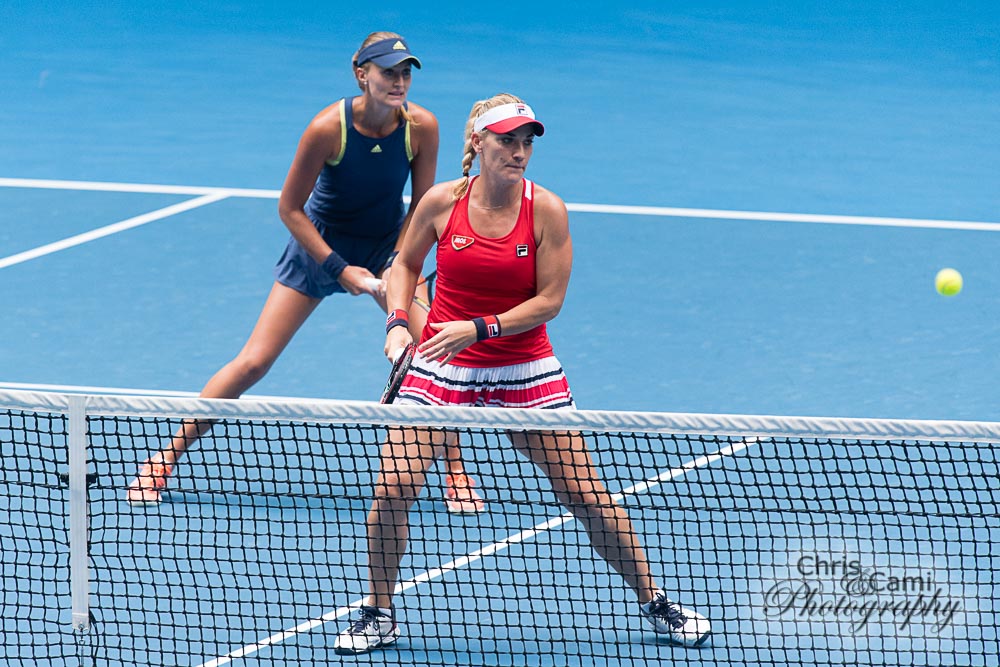 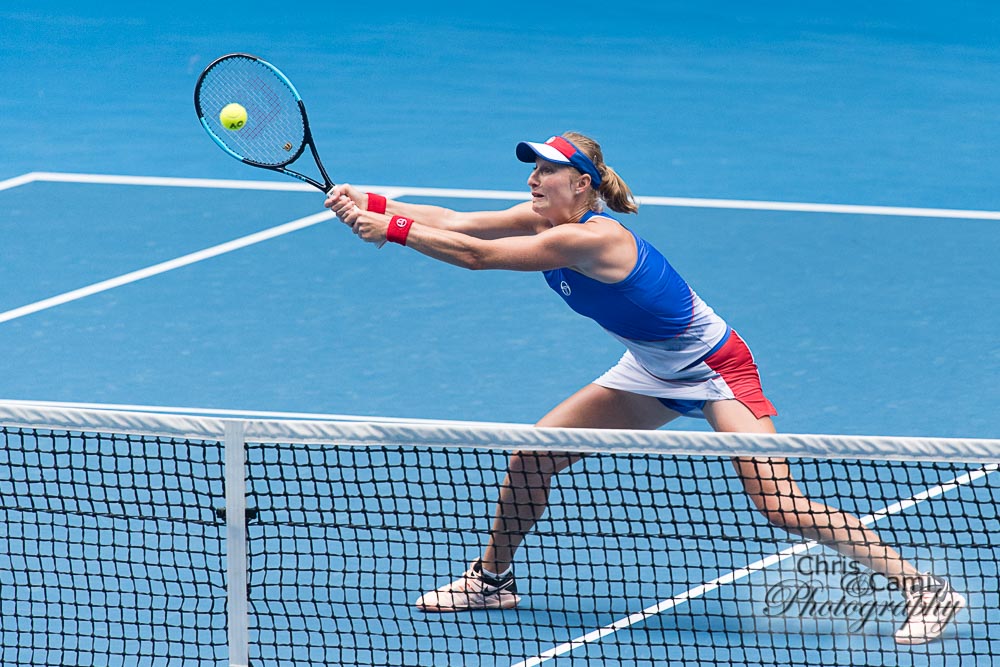 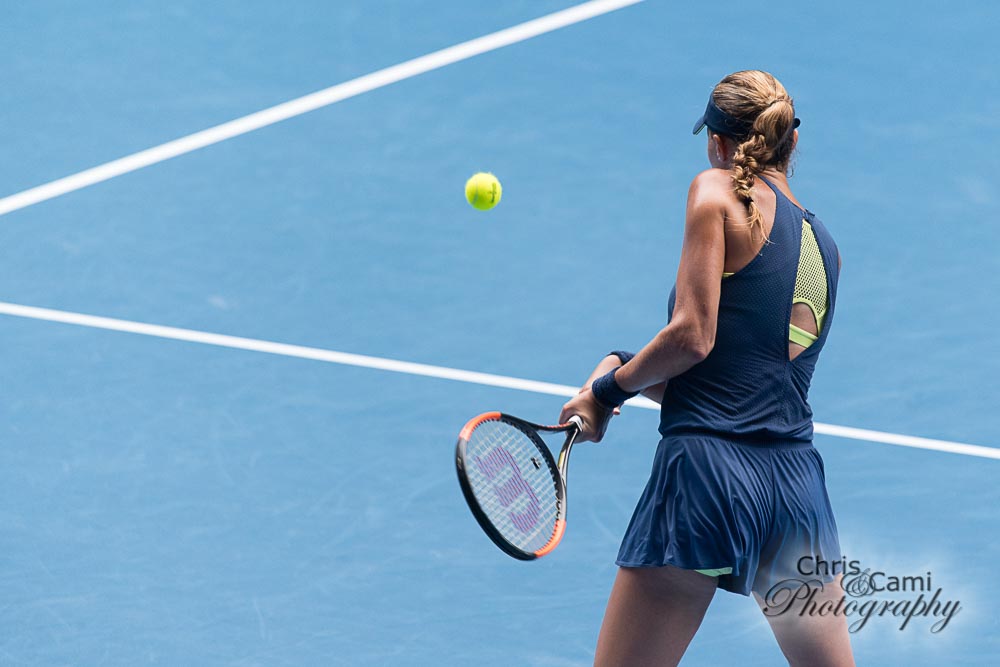 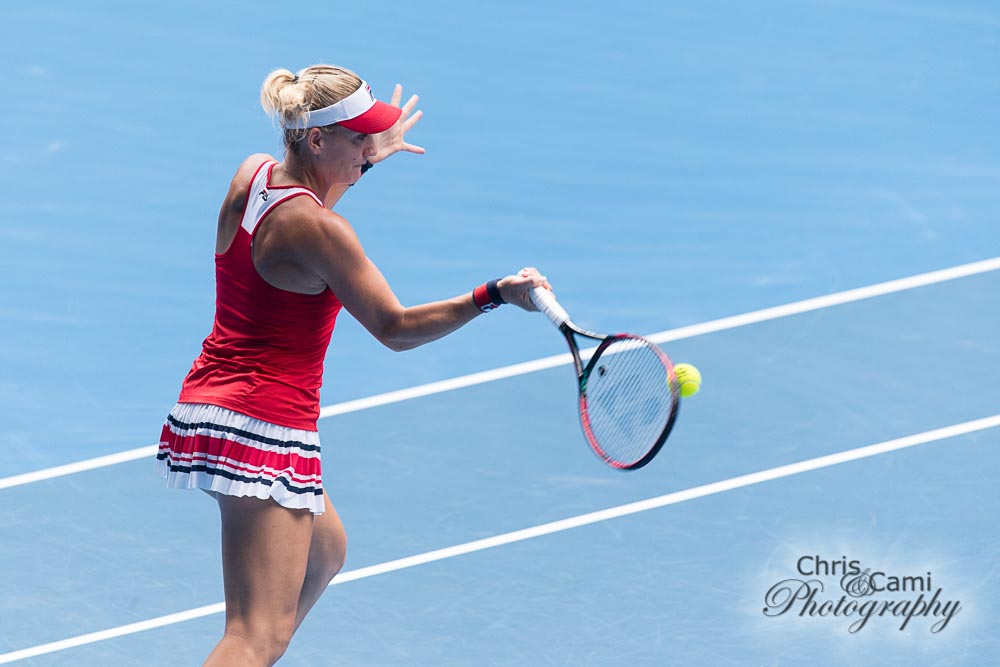 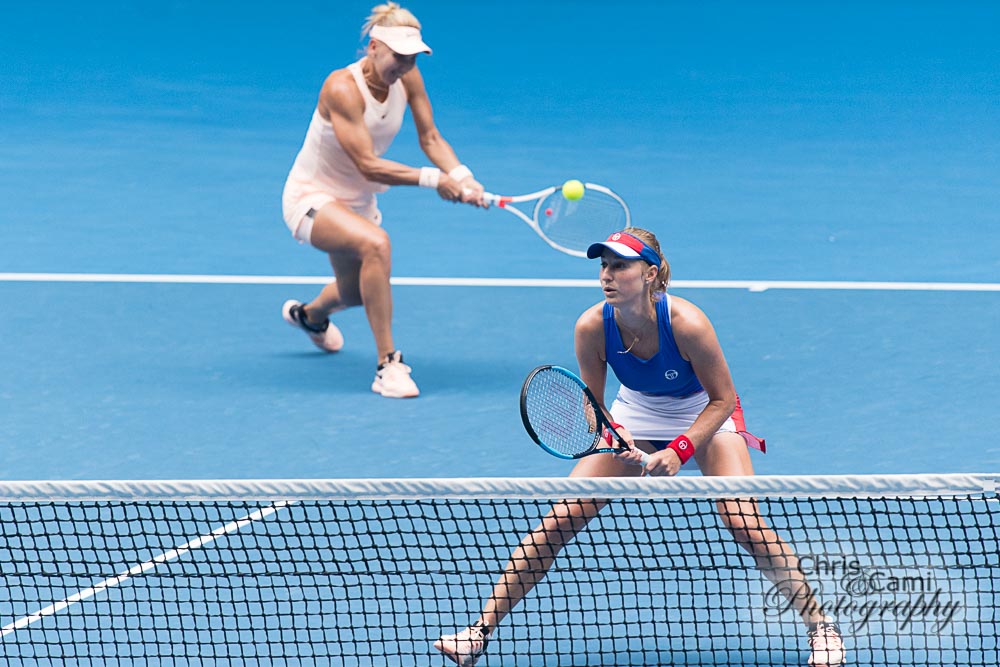 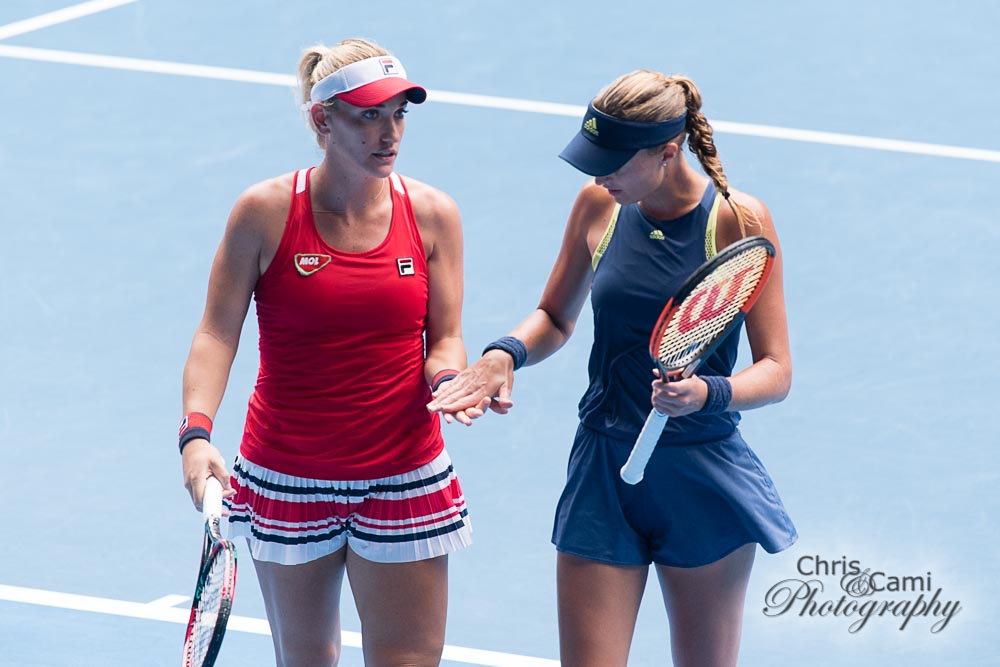 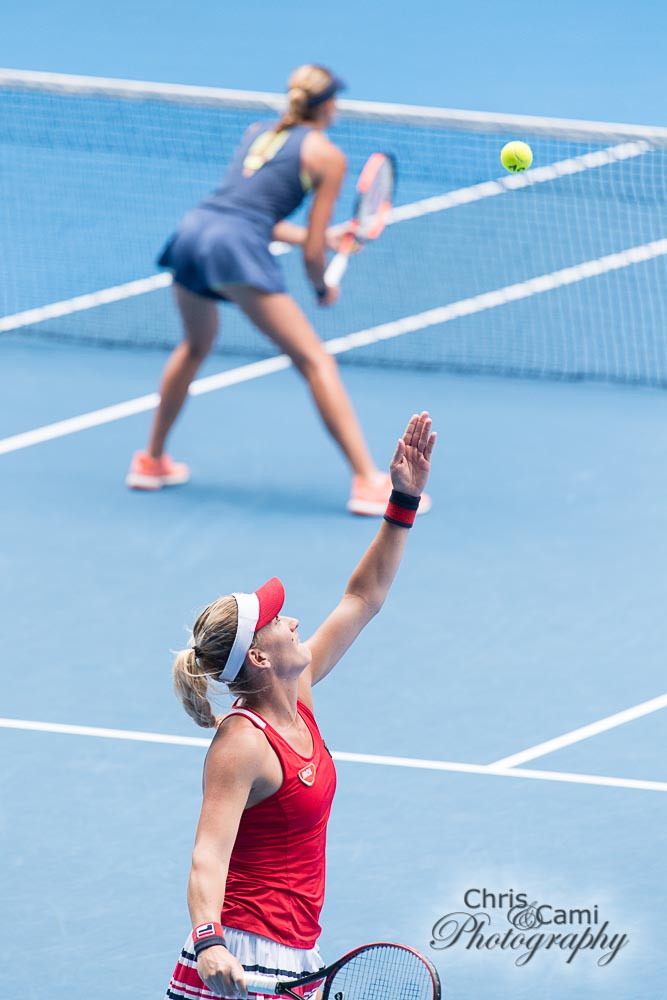 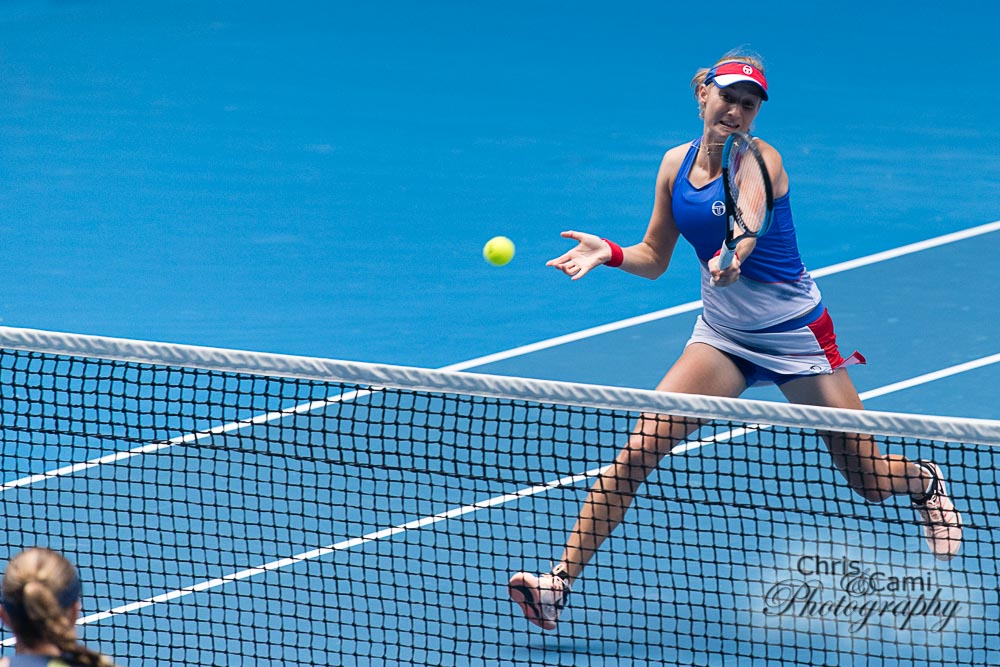 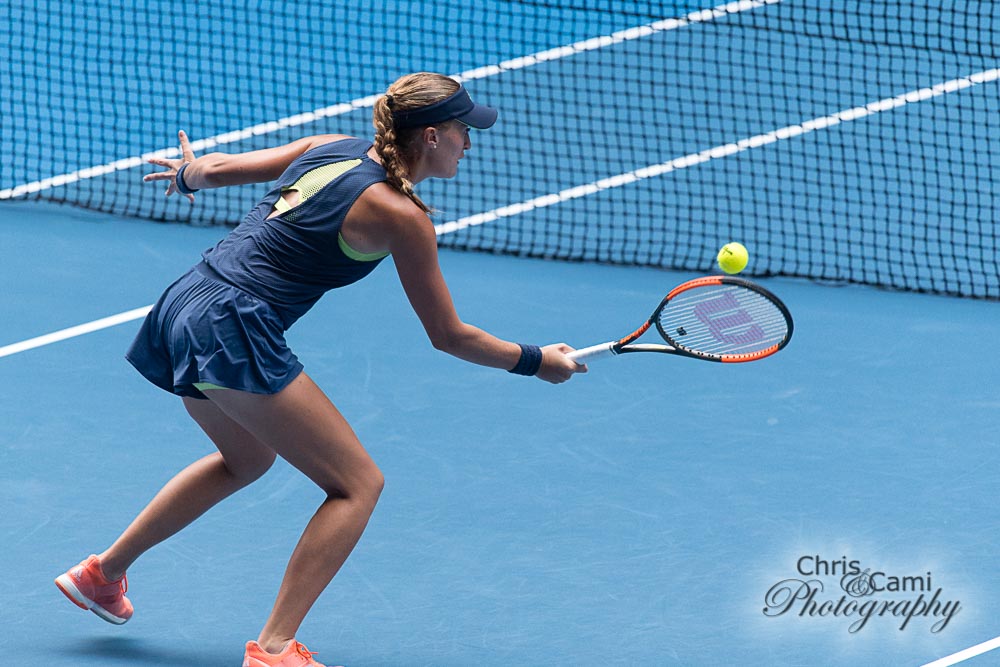 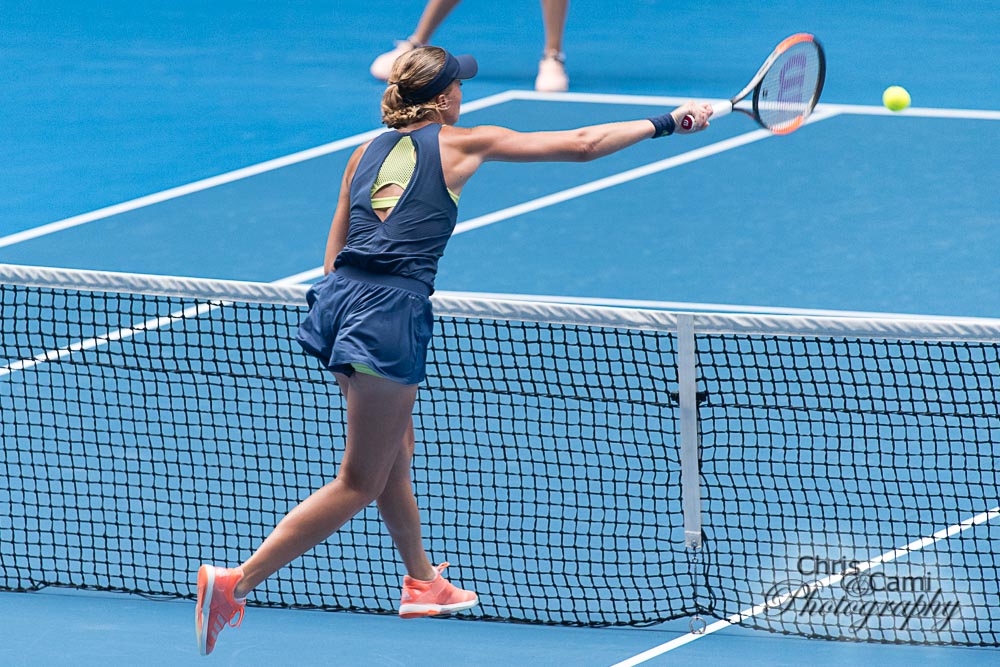 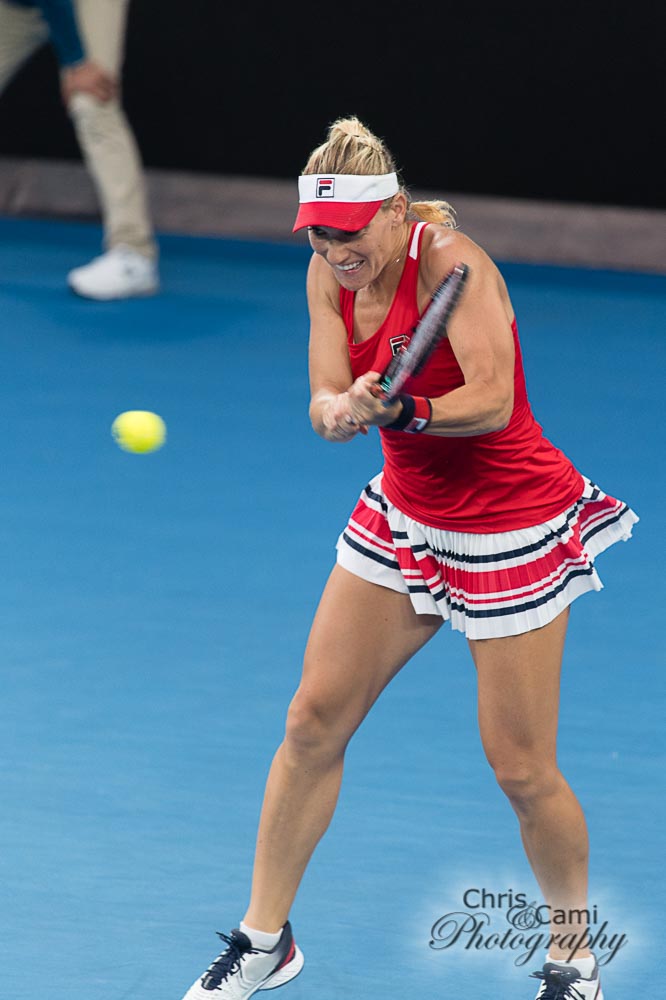 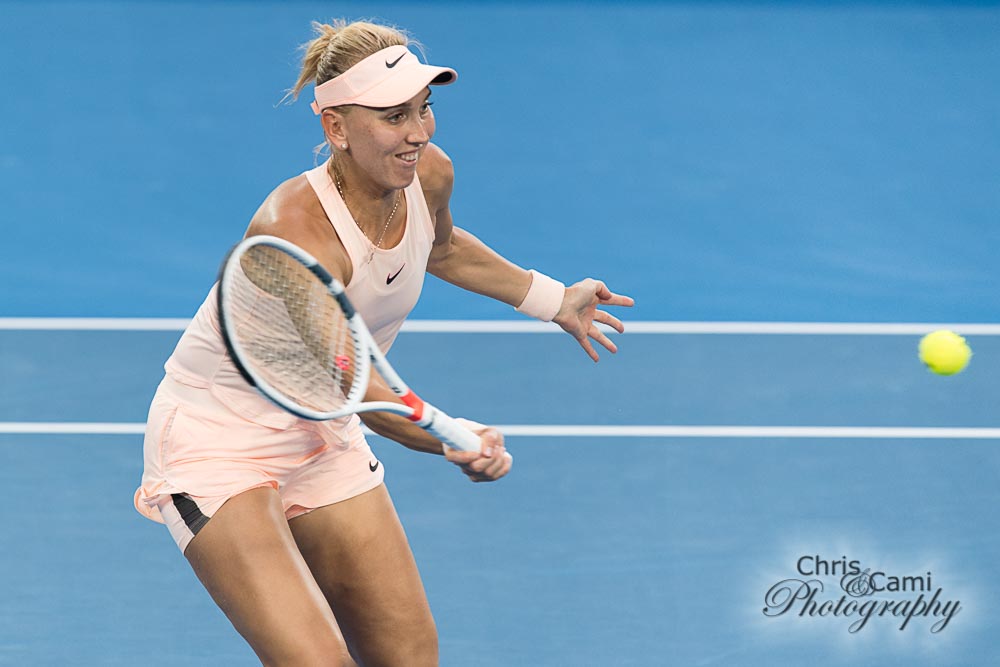 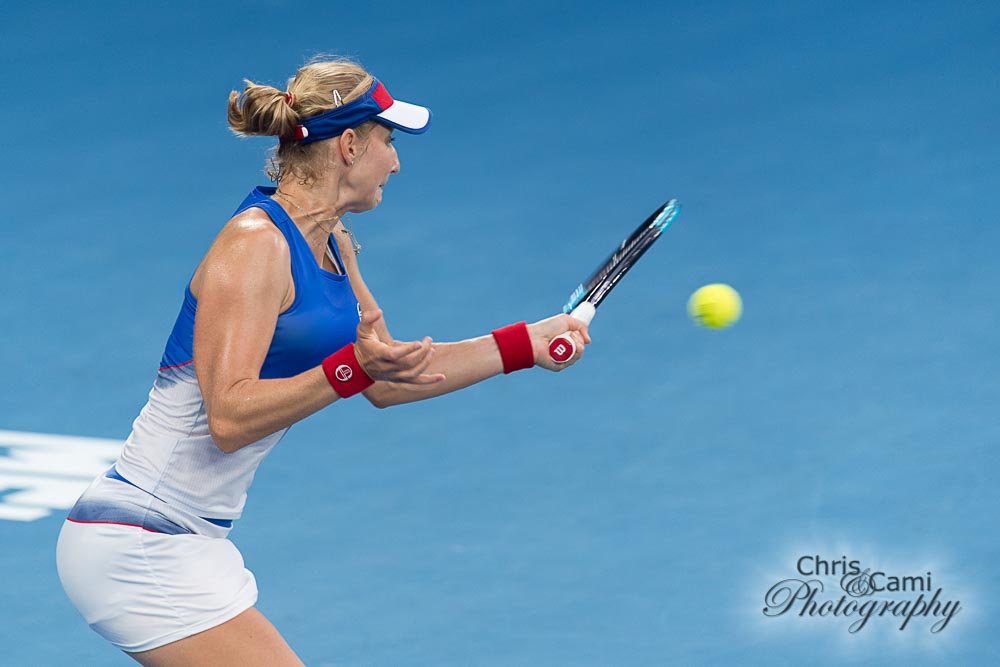 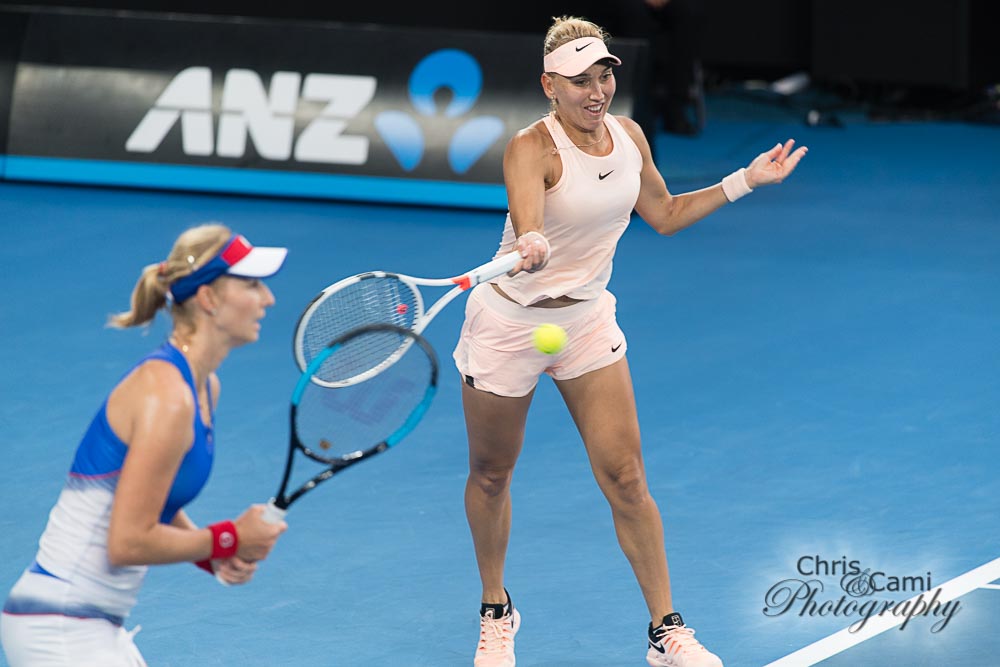 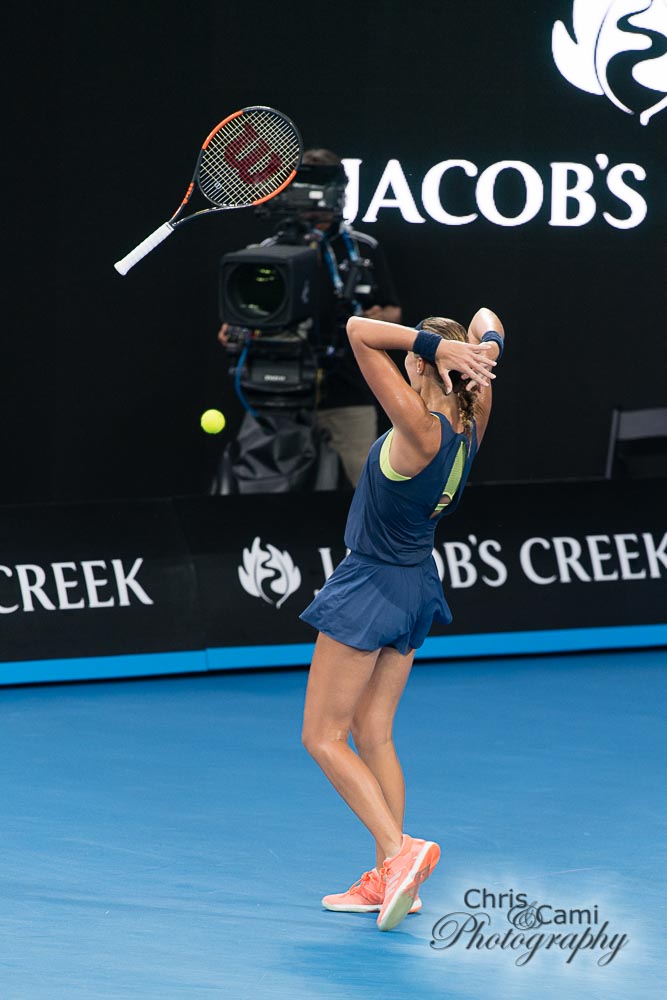 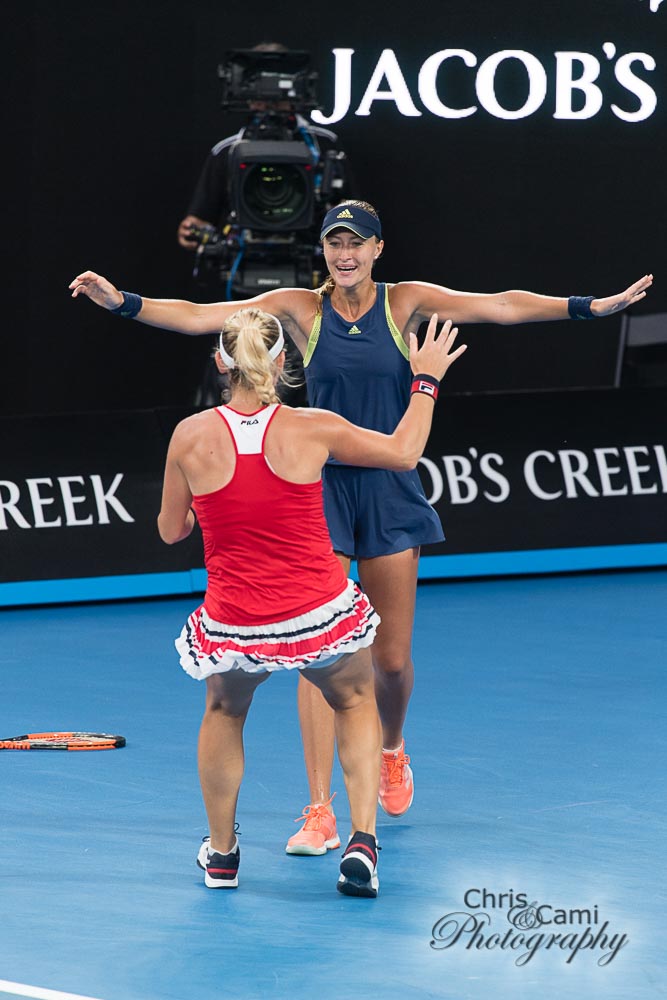 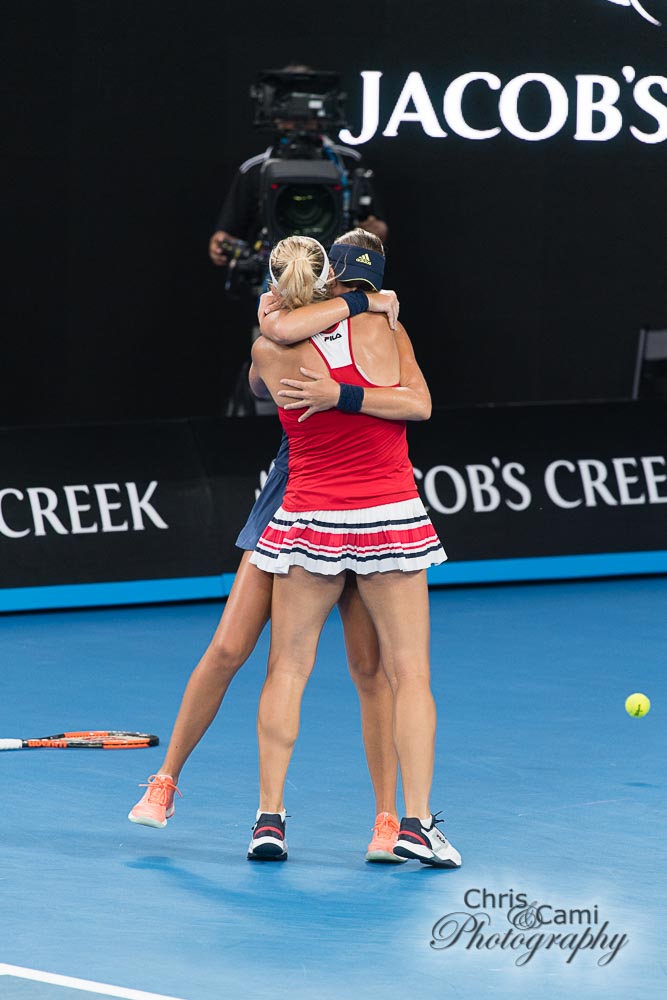 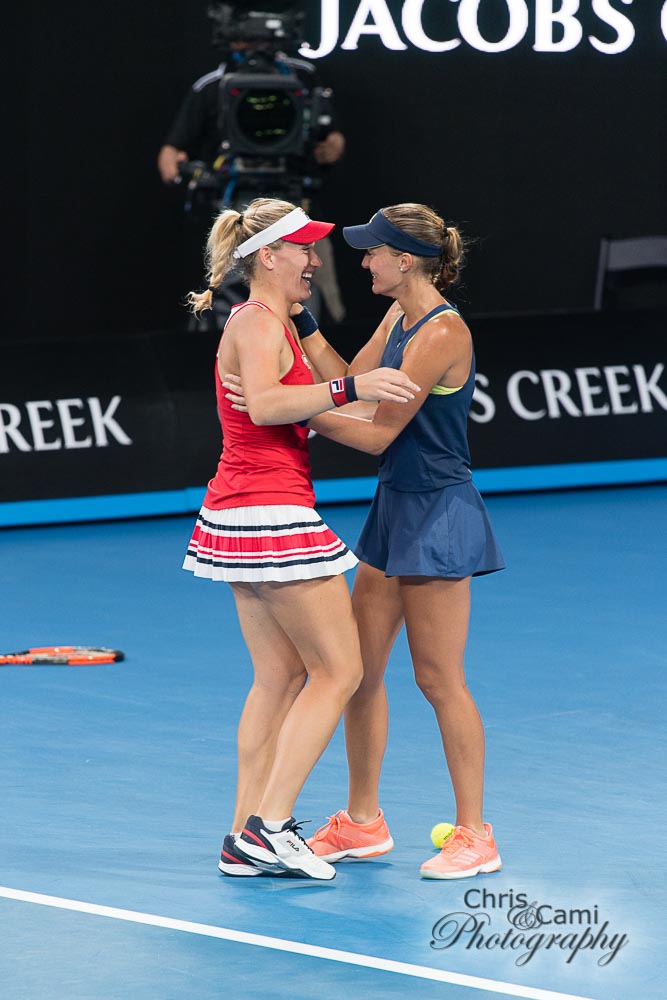 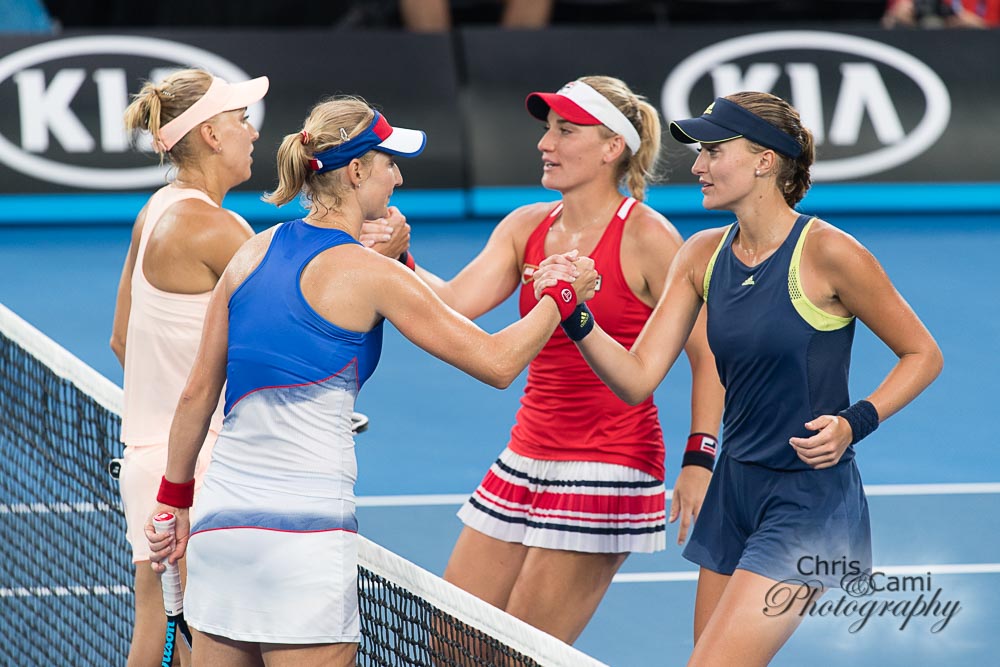 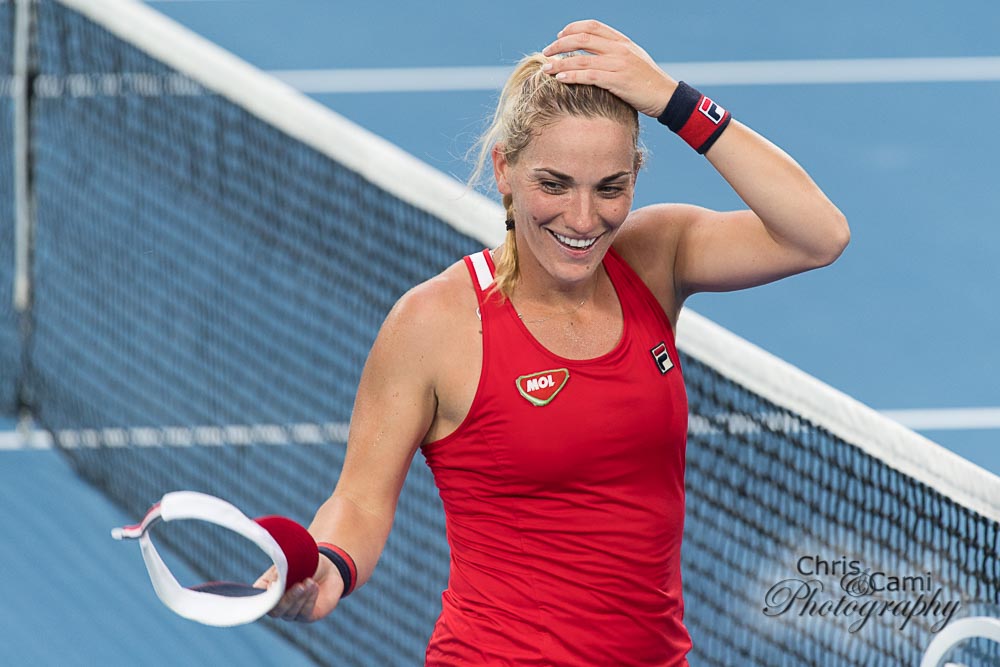 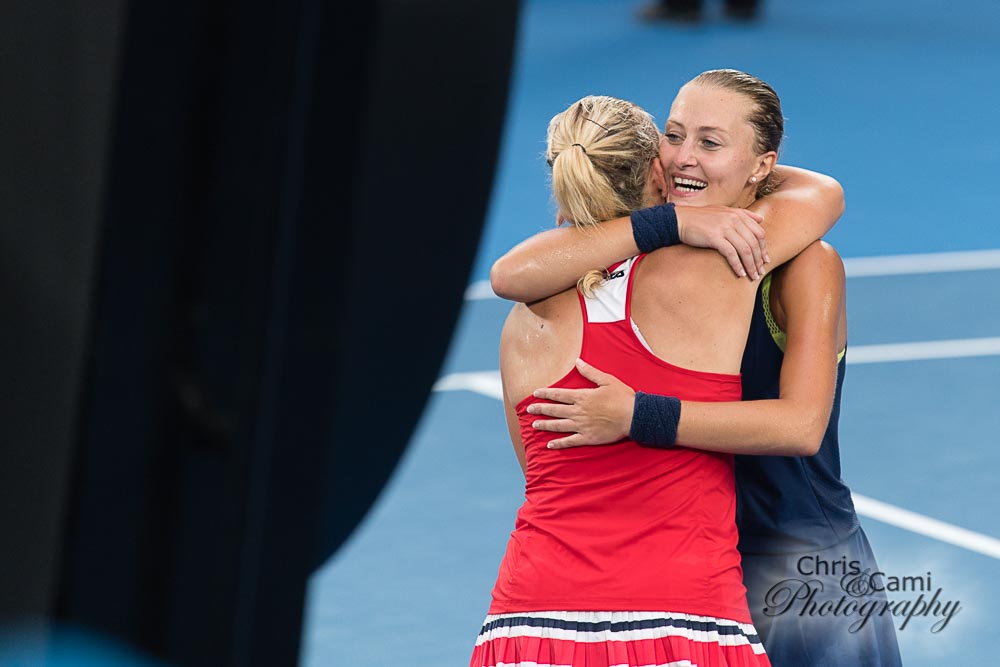 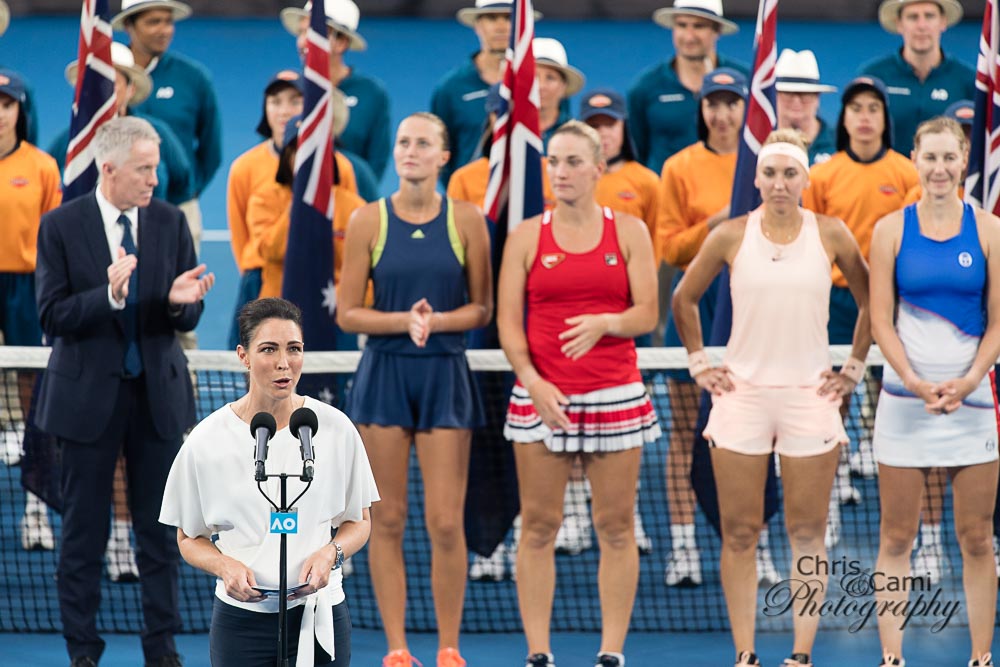 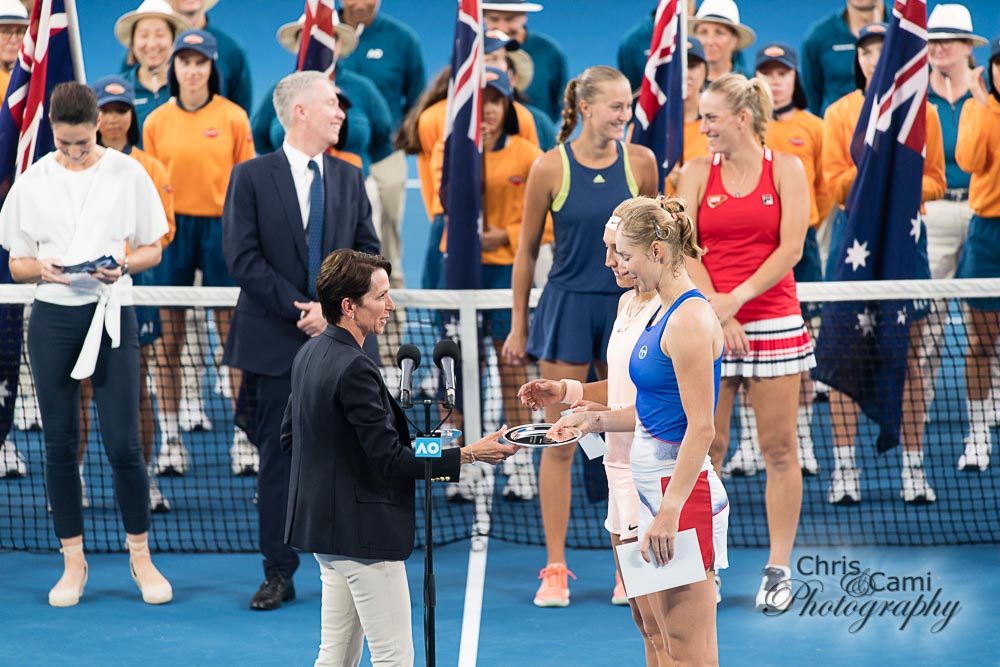 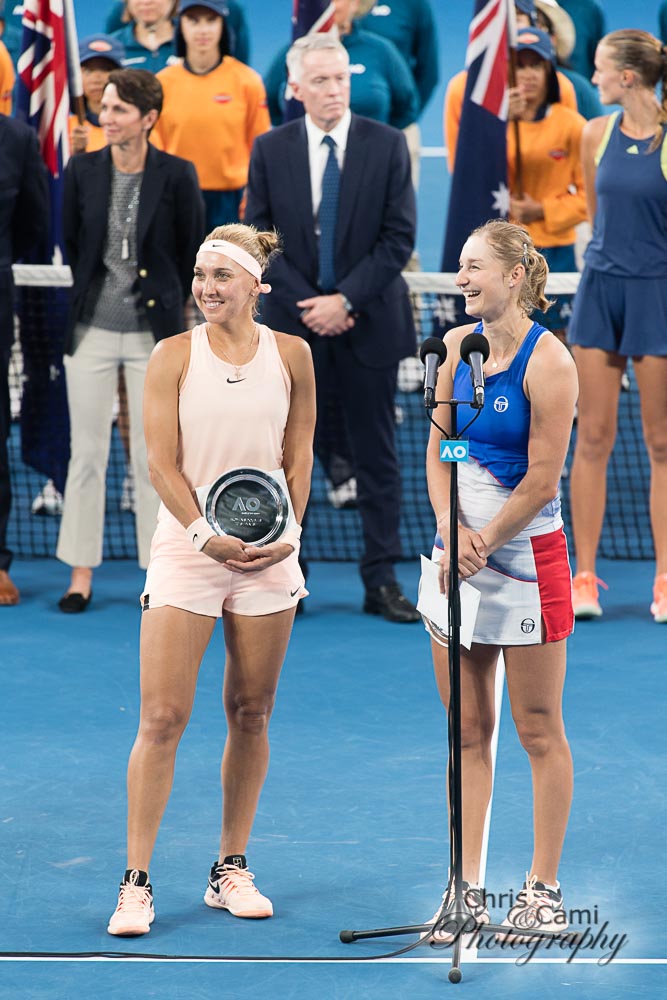 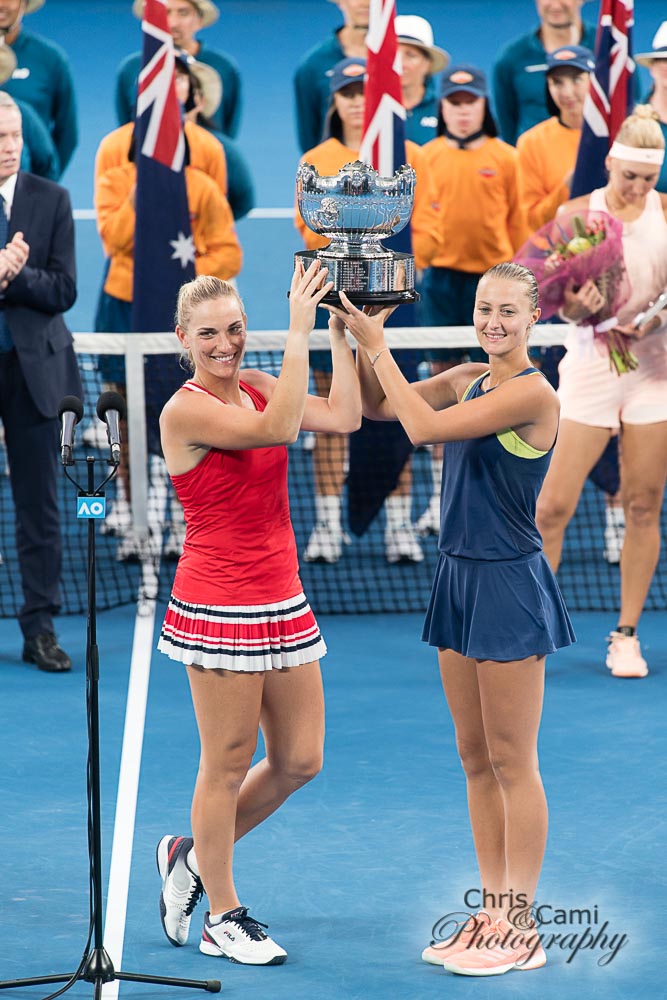 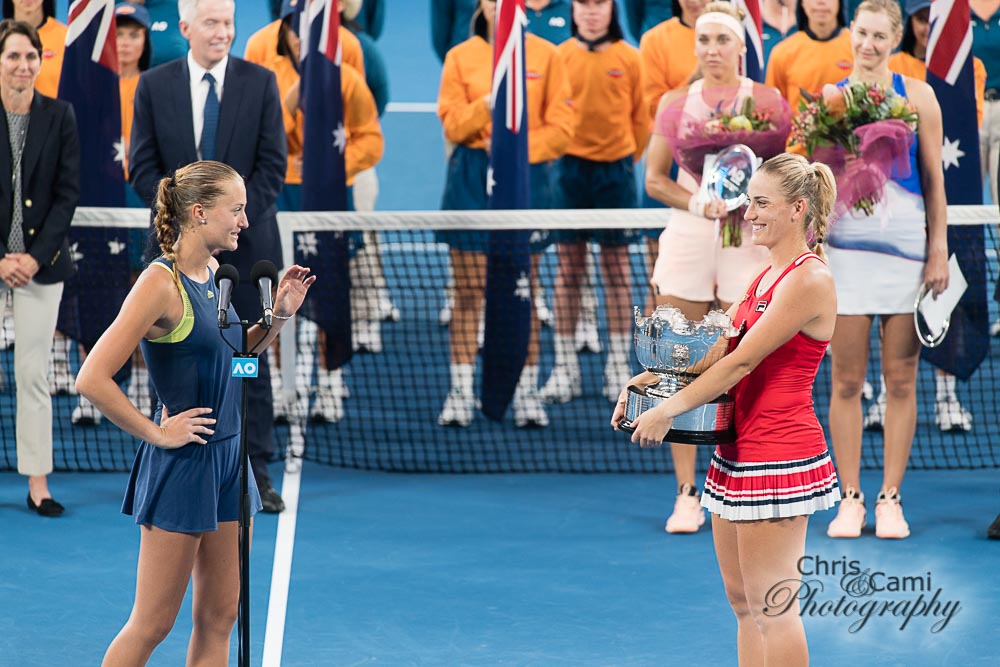 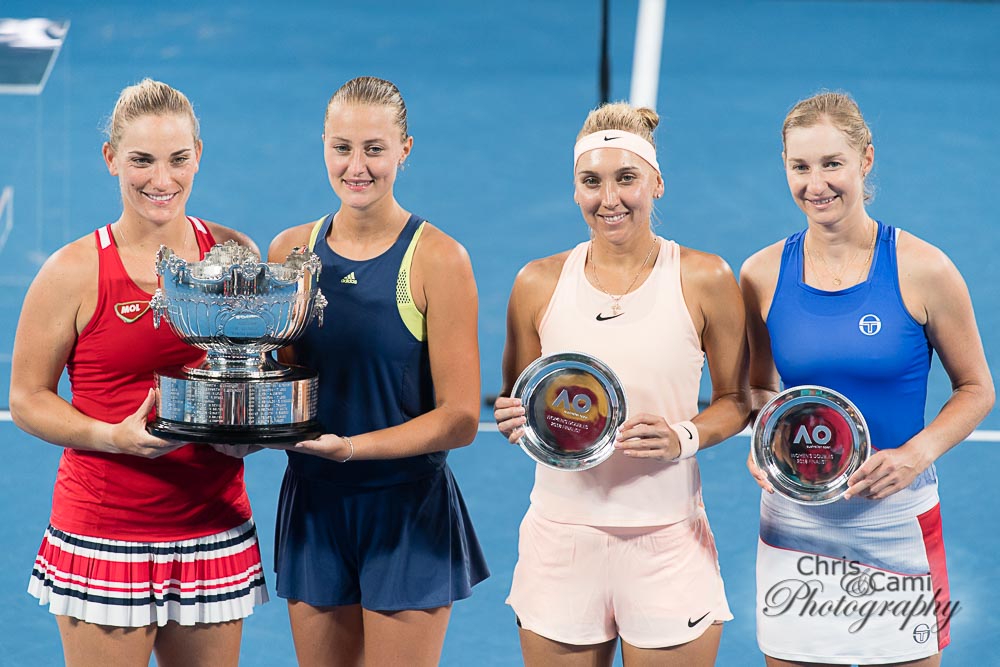 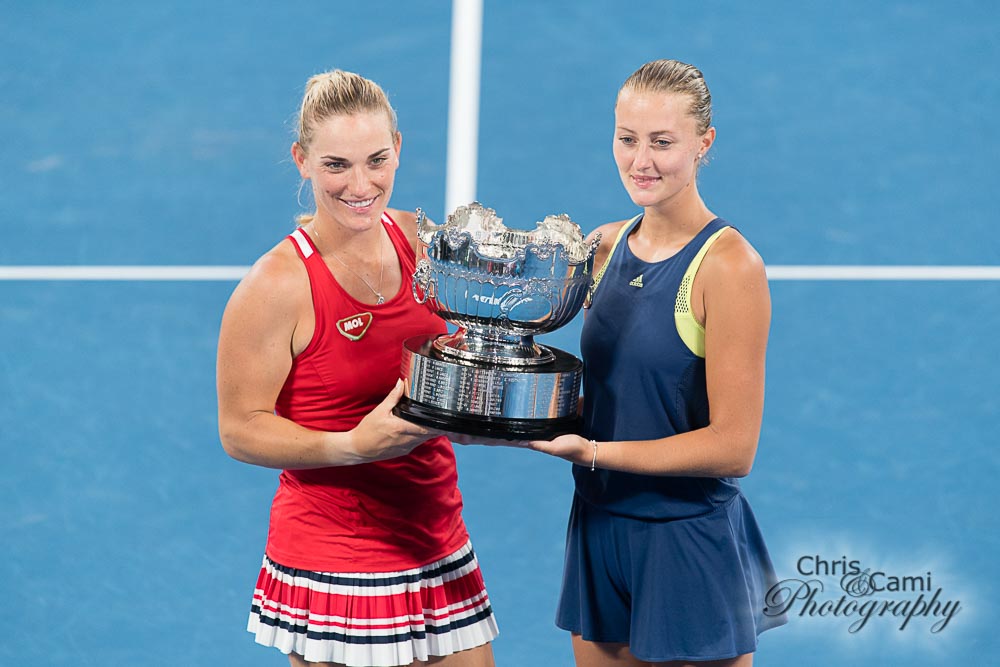 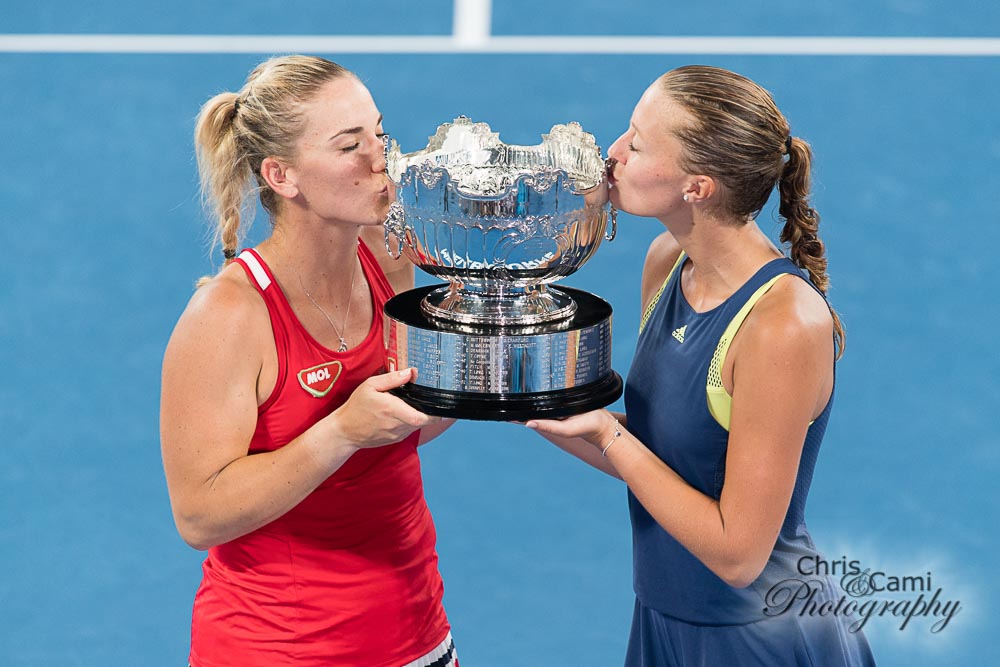 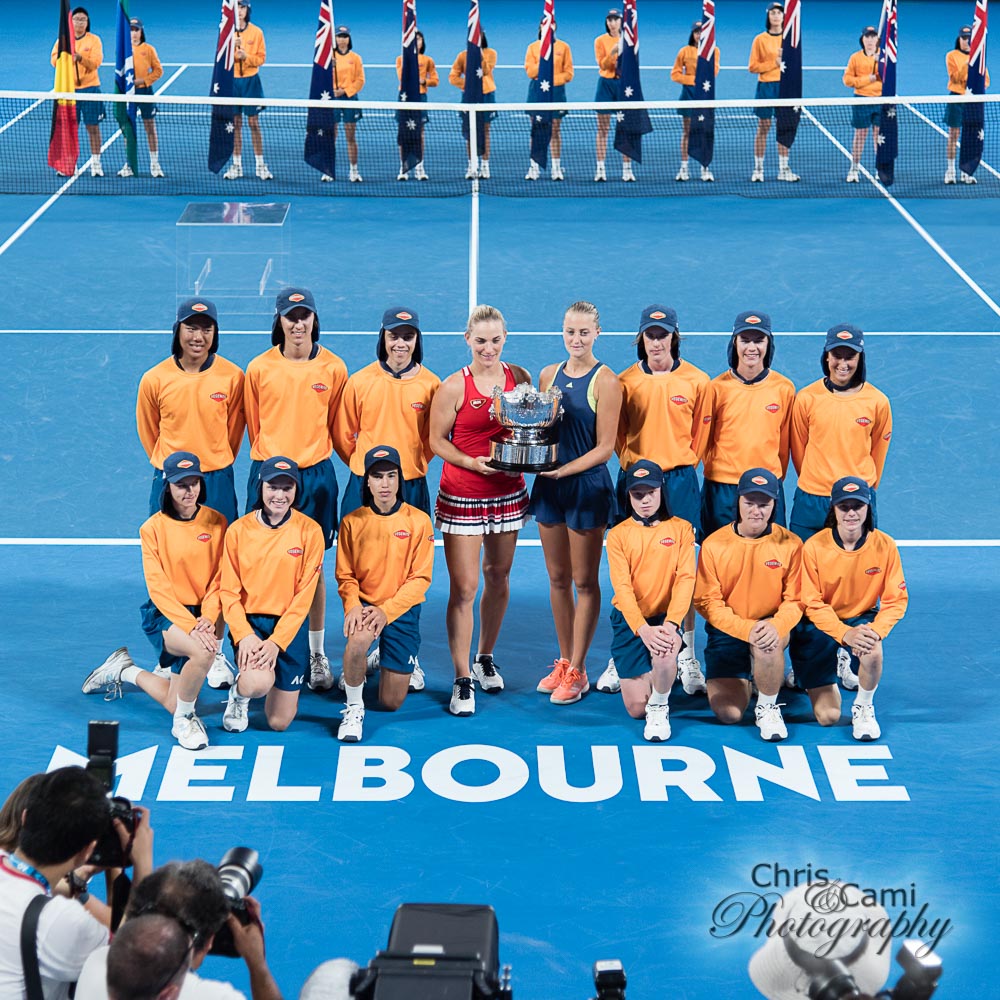