“Venus is one of the greats,” said Eleanor Adams, Family Circle Cup Tournament Manager. “She created a brand of power tennis that is now a staple on the women’s tour, a type of tennis that our fans can’t get enough of. We’re excited to have her back in Charleston this spring.”

The 2014 Family Circle Cup will mark V. Williams’ seventh appearance in Charleston, where she holds a 17-5 record. In 2013, V. Williams made a return to the Cup’s final four, losing in the semifinal to sister and World No. 1 S. Williams. The match marked the first time the sisters met in singles since 2009, and the first time on clay since 2002.

“I love traveling to Charleston and playing in a stadium where the fans always get behind me,” said V. Williams. “The Family Circle Cup has come to have a special place in my heart, and a tournament I always look forward to.”

The 2013 season marked V. Williams’ 16th time in the WTA’s Top 50, proving her staying power among the game’s elite. In total, she’s captured 44 WTA singles titles, the second most among active players and the seventh highest of all time. Along with her singles accomplishments, Williams has amassed 21 doubles titles, including 13 Grand Slam championships and three Olympic gold medals.

The 2014 season has begun with a promising start for V. Williams, appearing in the finals of Auckland before succumbing to Ana Ivanovic in three sets. 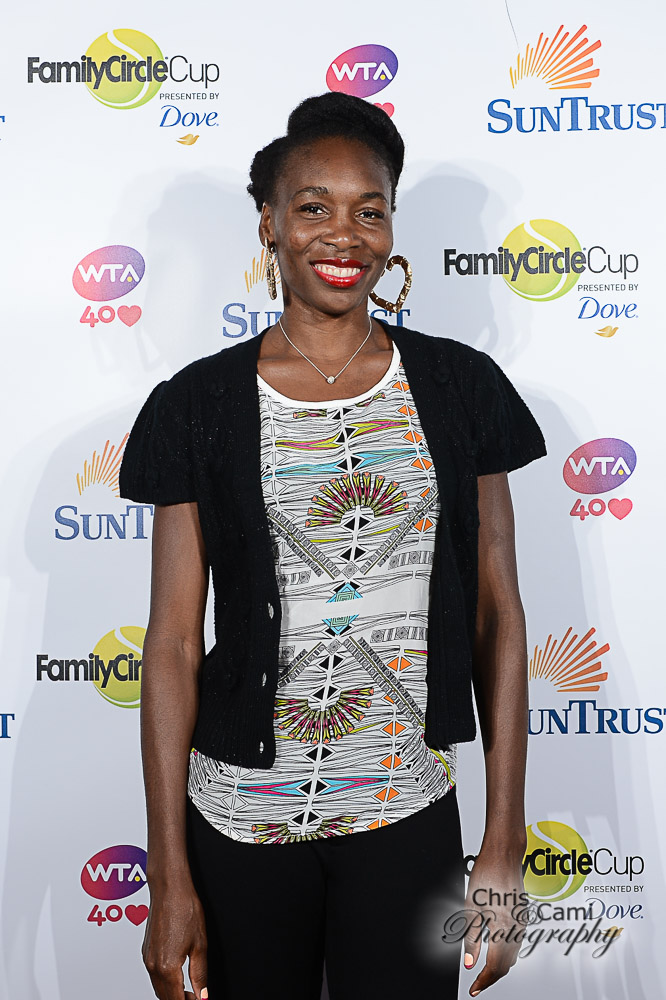