Like the legendary Tinker Juarez…I’m always “tinkering” with my gear to make it work for my style of shooting!

I love working with light modiers like the Lastolite EZY Box to help soften the light. Unfortunately, firing a single off-camera-flash through that diffusion material robs it of a lot of power. Using battery operated flashes up around full or 1/2 power means having slow recycle times.

So I modified the bracket of my 24″ EZY Box to hold TWO flashes. Not only does this increase the QUANTIY of light, giving me double the power, but it also helps spread the light and fill the softbox more evenly…improving the QUALITY of the light!

I’ve included a couple close-ups of the modifications I made. It was really quite simple. I used a pair of pliers to pry the corners just wide enough to squeeze two flash heads in. Then I drilled two holes just big enough to thread a ball-bungee through. To attach the flashes, I simply insert them from either side, thread them through their respective bungee cord, angle the heads at 90-degrees, and slip them through the opening.

To test the new modifications, my good friend and AMAZING model, Brittany McDougal, joined me at the always beautiful Runnymede Plantation for a fun “Good Witch, Bad Witch” fashion shoot. Her friend Sierra provided hair and makeup. And my friend Chrissy came along to help with setting up and shooting.

All images were shot with a Nikon D4 and either the 14-24 f2.8 or the 70-200 f2.8 VRII. The on-camera SB-910 operated in Commander Mode only to tell the remote flashes what to do. The two SB-800s in the EZY Box were set to group A and filtered with a full CTO gel. Each of the other two remote flashes were set to Group B and Group C respectively, with no gel. All flashes were triggered via RadioPopper Px Transmitters and Receivers. Most of the images were shot around 3700K White Balance…slightly warmer than the basic Tungsten setting.

We had a BLAST! The shots turned out great!! And the modifications on my 24″ EZY Box worked perfectly!!!

(Note that I haven’t modified my 16″ Lastolite EZY Box, allowing it to still work with just 1-flash. On a previous project I modified my Westcott Apollo 28″ Softbox to use 3-flashes. So with the new modifications to the 24″ EZY Box, I now have a 1, 2, or 3 flash option to choose from as the need arises.)

I hope this gives you some ideas for your own light modifiers. Get out and get creative!!! 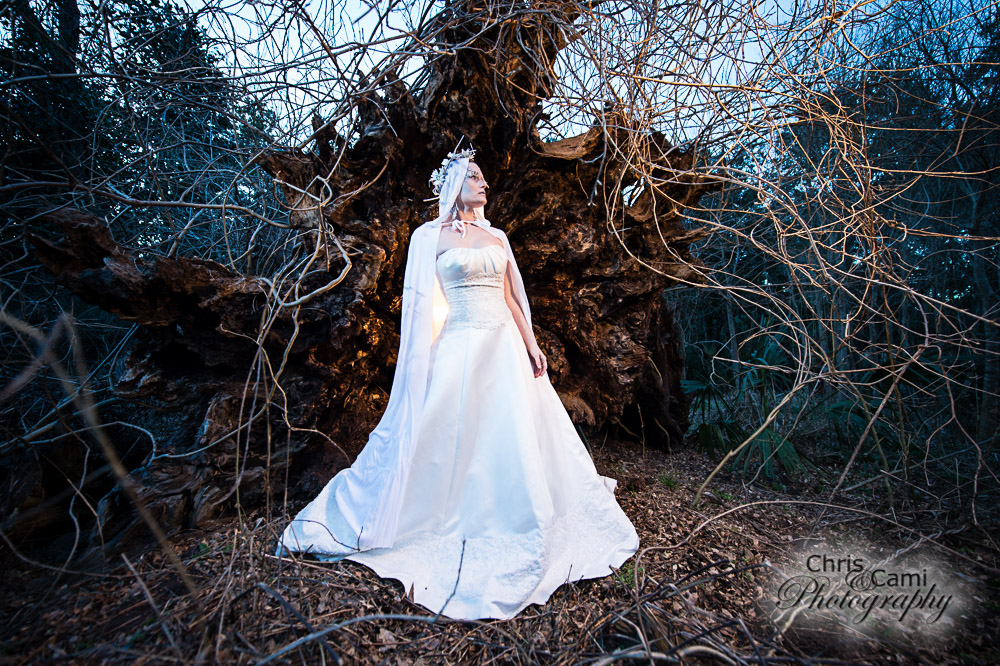 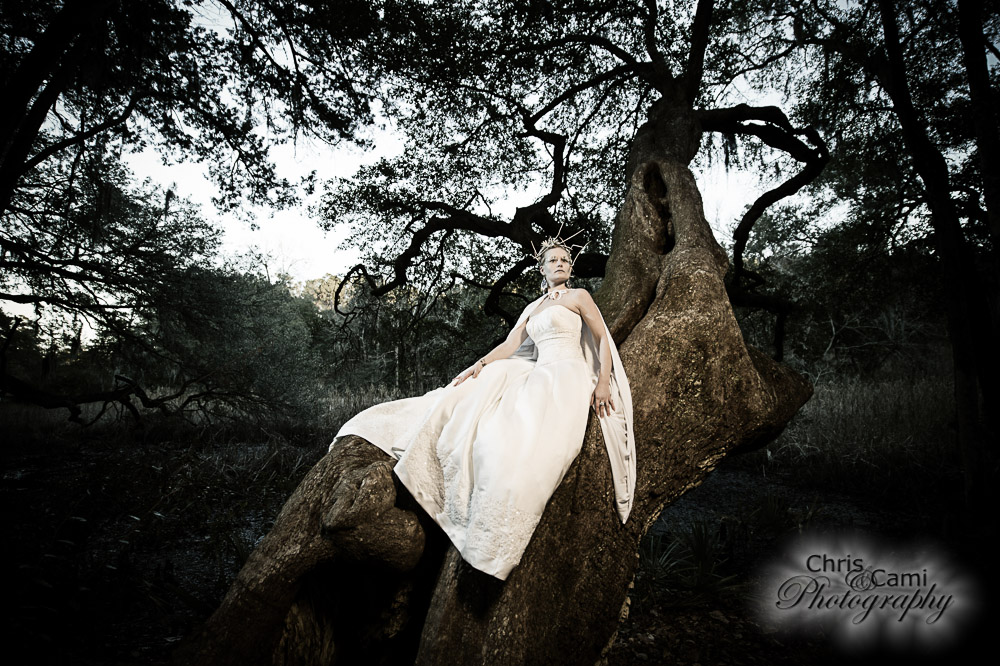 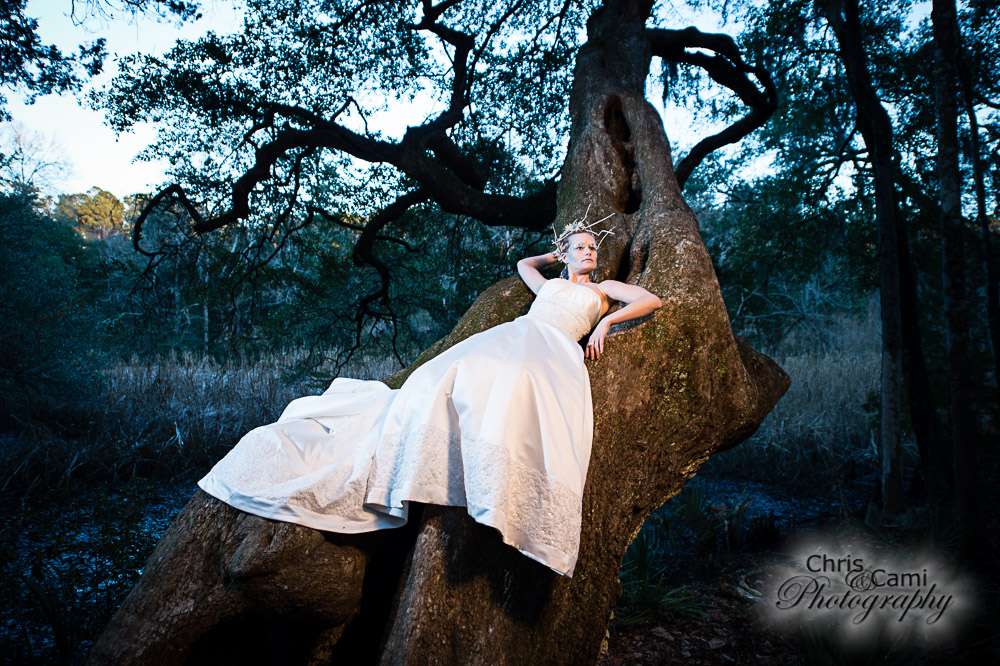 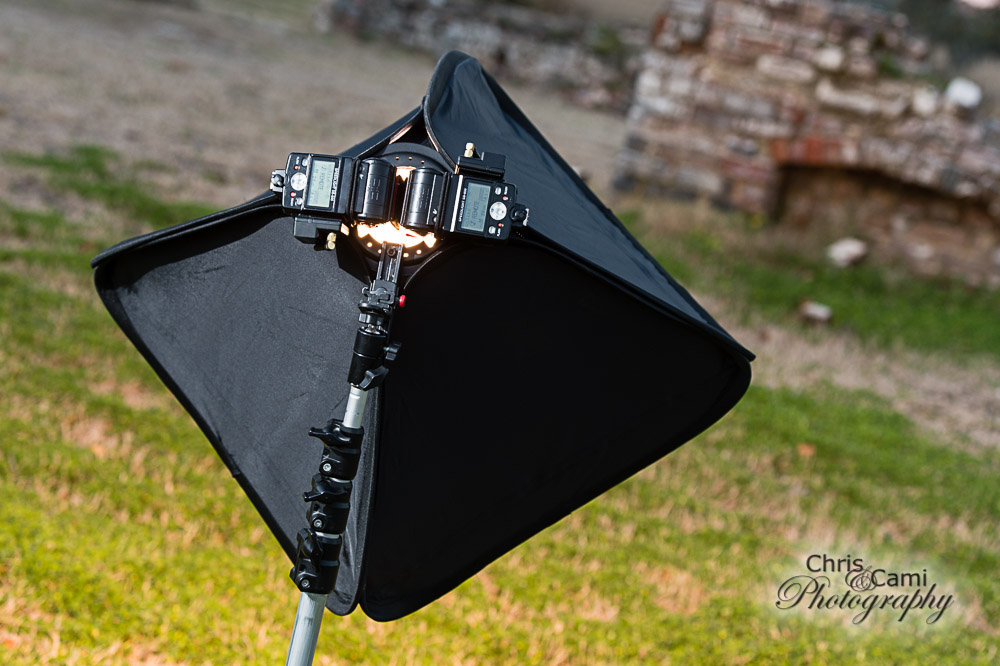 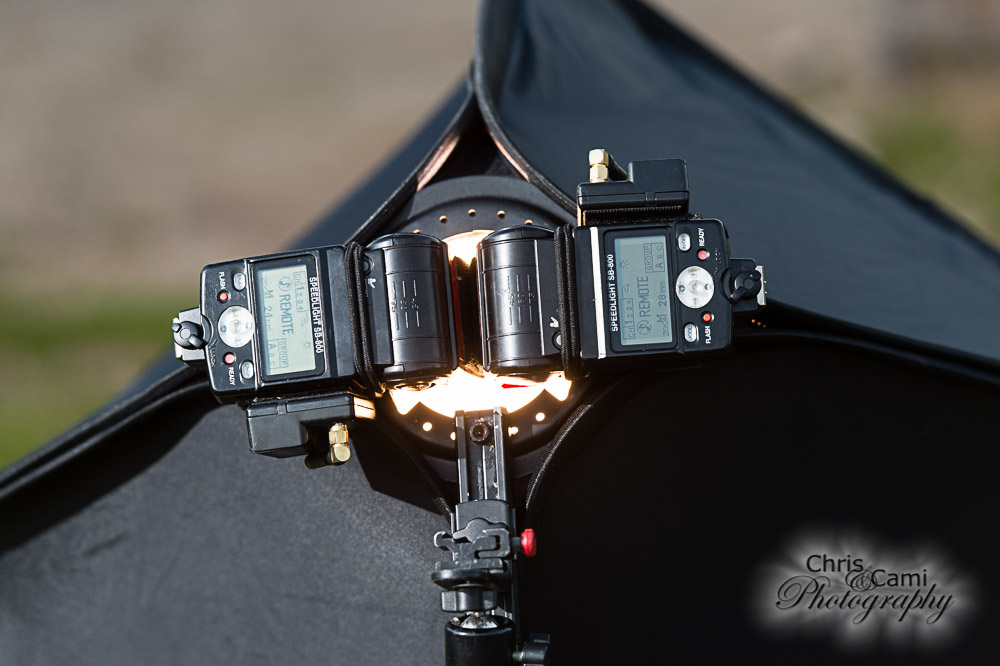 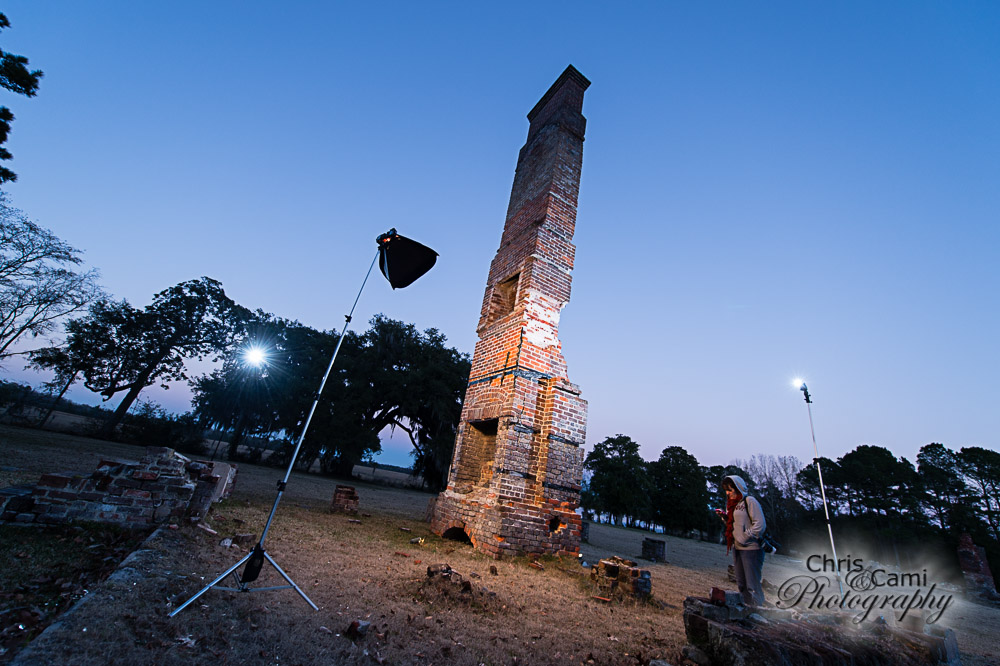 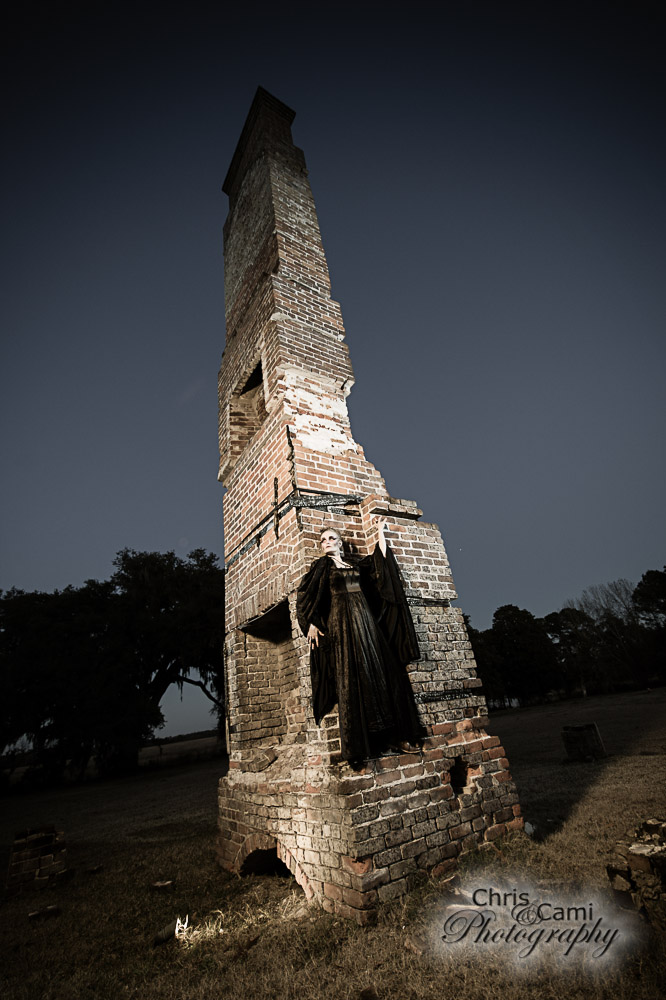 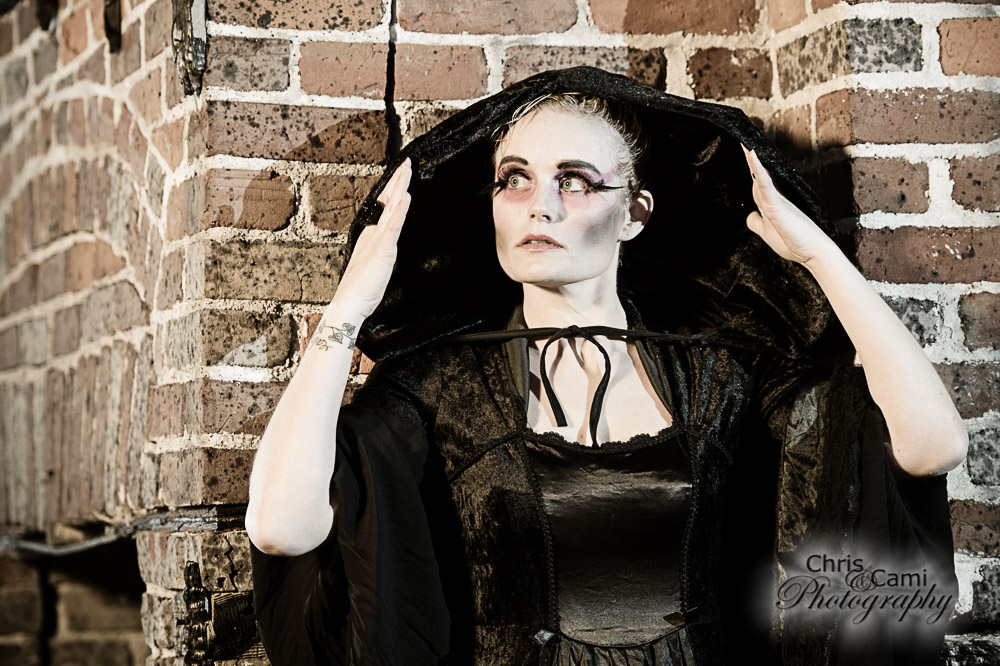 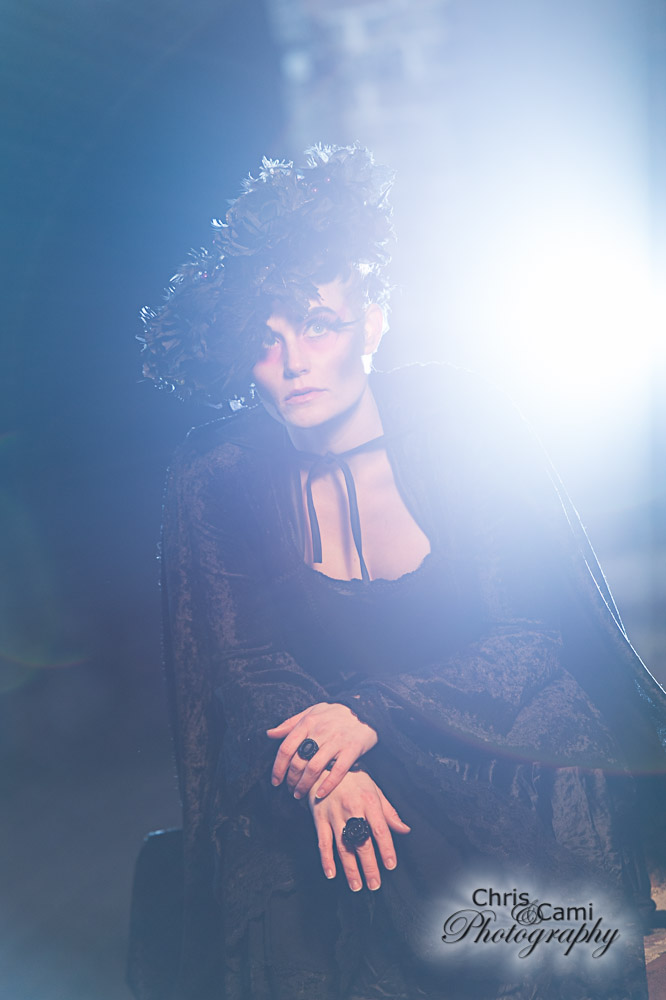 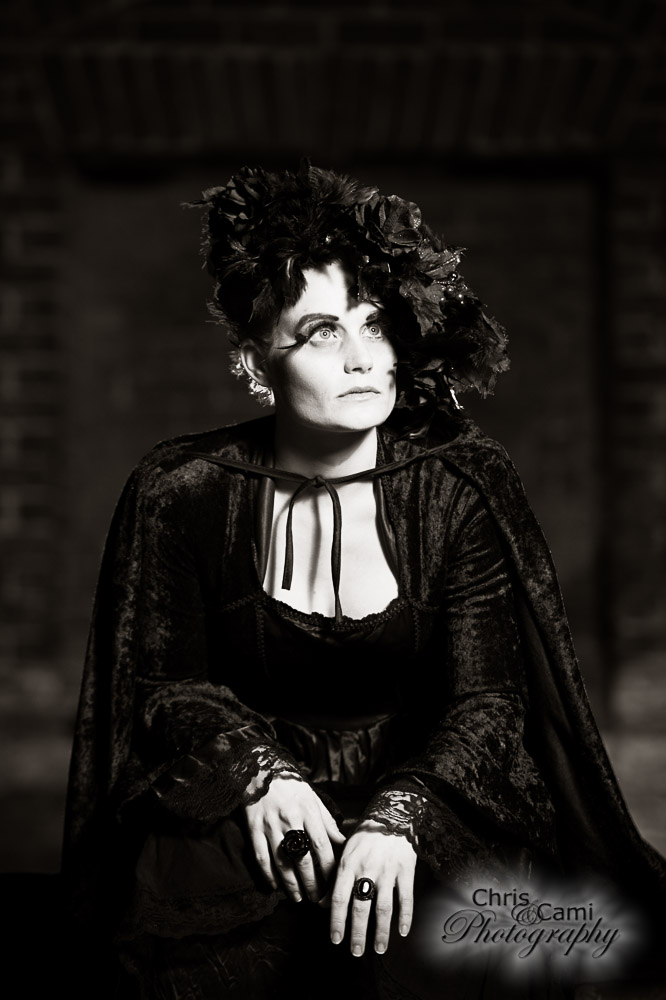 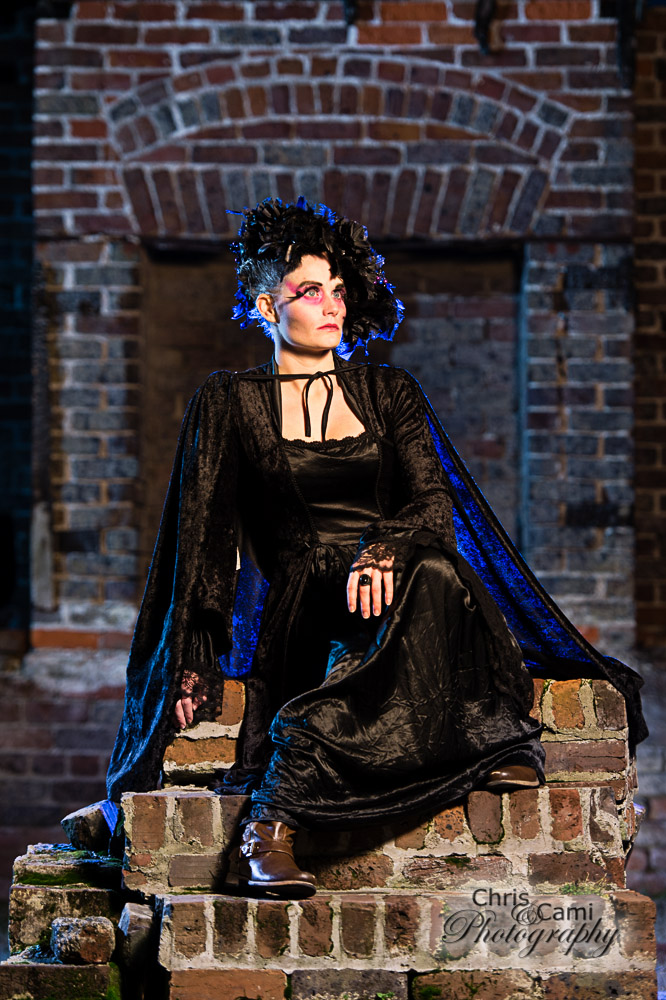