The 2012 ESPN Charleston Classic presented by Foster Grant, an eight-team men’s college basketball tournament, will feature 12 games over the three days. Each team will compete in one game per day, advancing through a bracket-tournament format. The two teams that remain undefeated throughout will face off in a championship match.

Auburn and Murray State will join the field for the 2012 Charleston Classic presented by Foster Grant. The teams complete the tournament field that was originally announced with seven teams, plus the loss of Southern Illinois. The tournament is set to be played on Thursday, Friday and Sunday, Nov. 15, 16 & 18, at TD Arena in Charleston, S.C.

Murray State is coming off the greatest season in its 87-year history, going 31-2 and reaching as high as No. 7 in the national rankings. In Steve Prohm’s first year as head coach, the Racers earned a No. 6 seed in the NCAA Championship West Region, beating Colorado State in the second round before falling to Marquette in round three.

Auburn finished 15-16 in head coach Tony Barbee’s second season. The Tigers look to return to the postseason for the first time since the 2009 National Invitation Tournament (NIT).

Baylor reached the 2012 NCAA Elite Eight, while Colorado advanced to the third round of the NCAA Championship. Dayton earned a berth in the NIT. 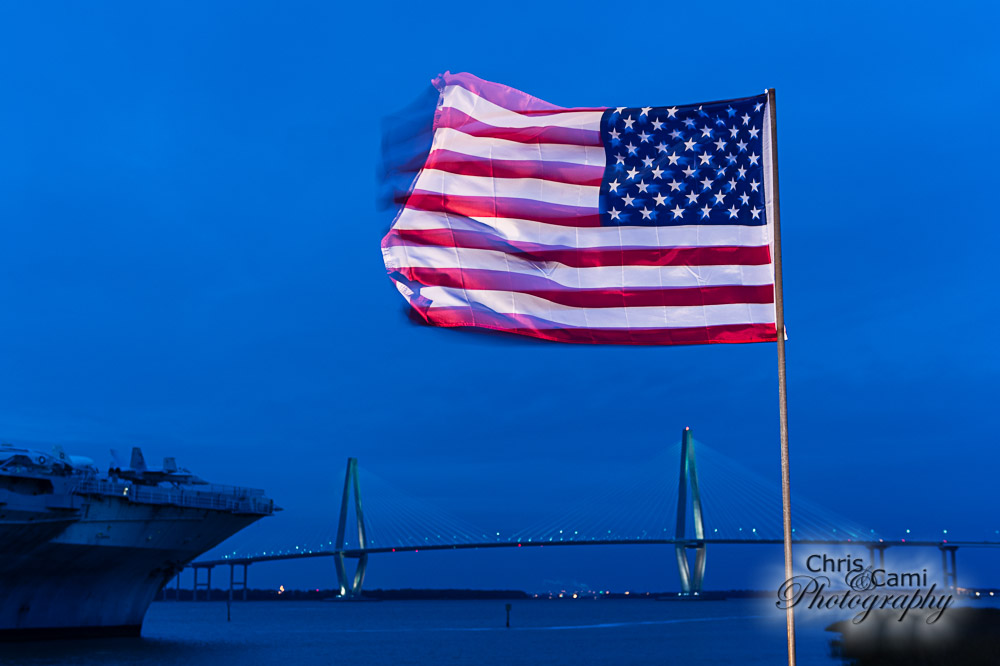 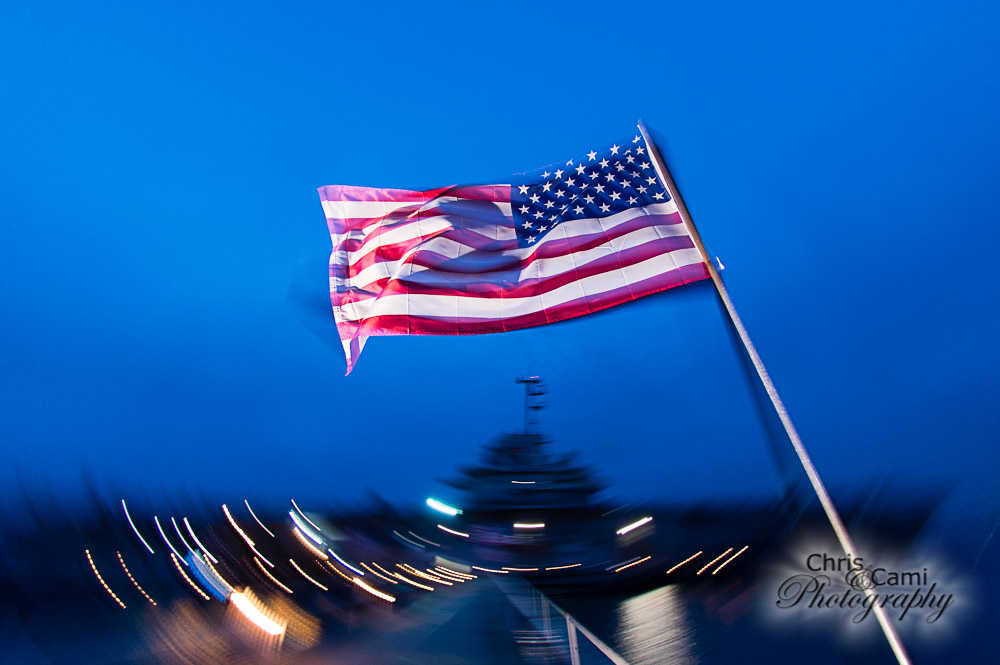 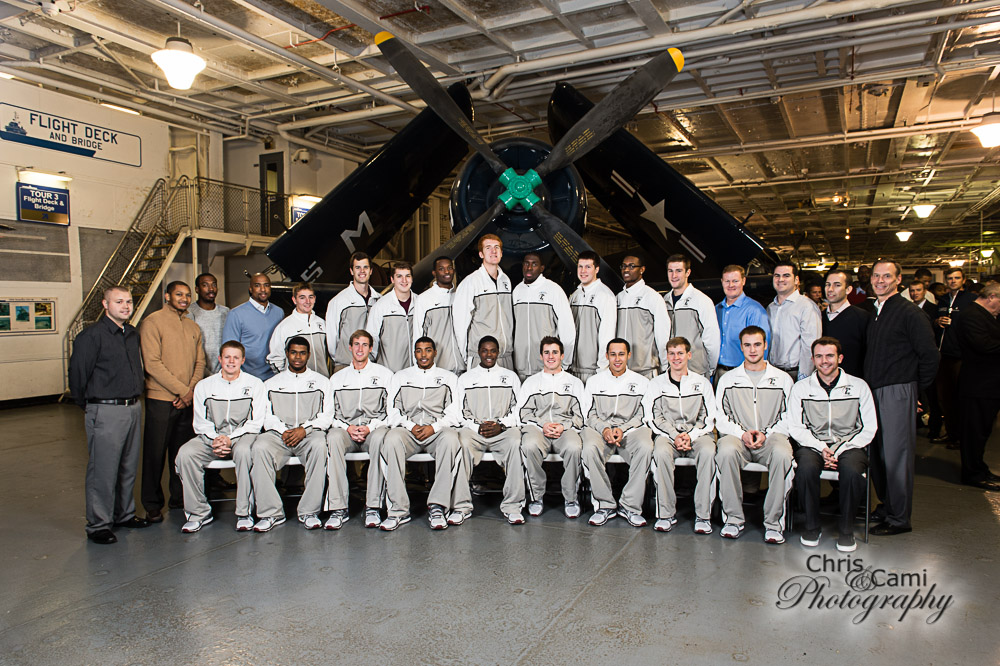 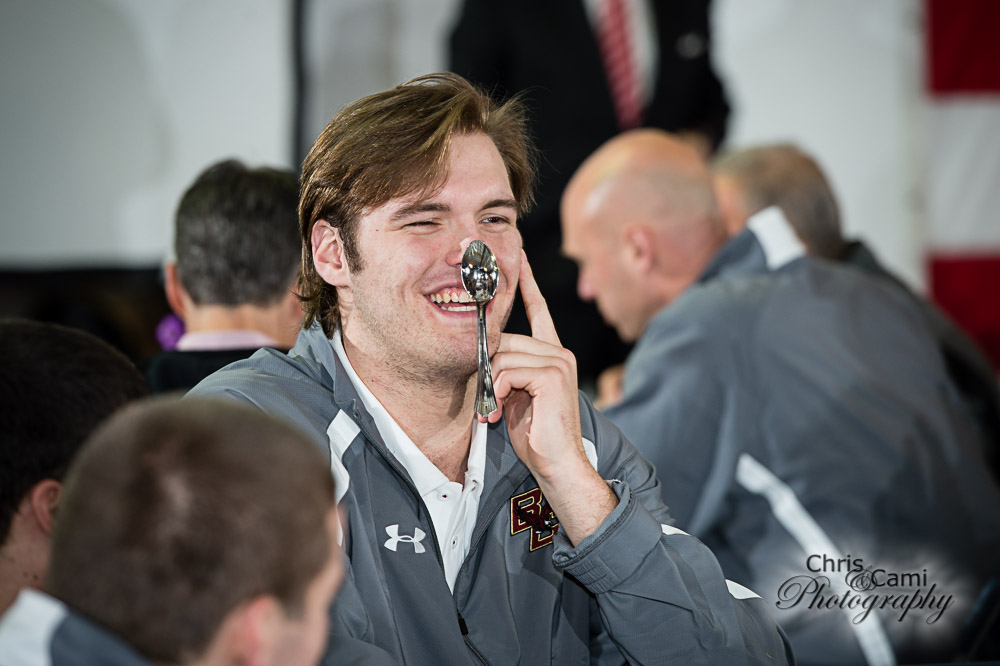 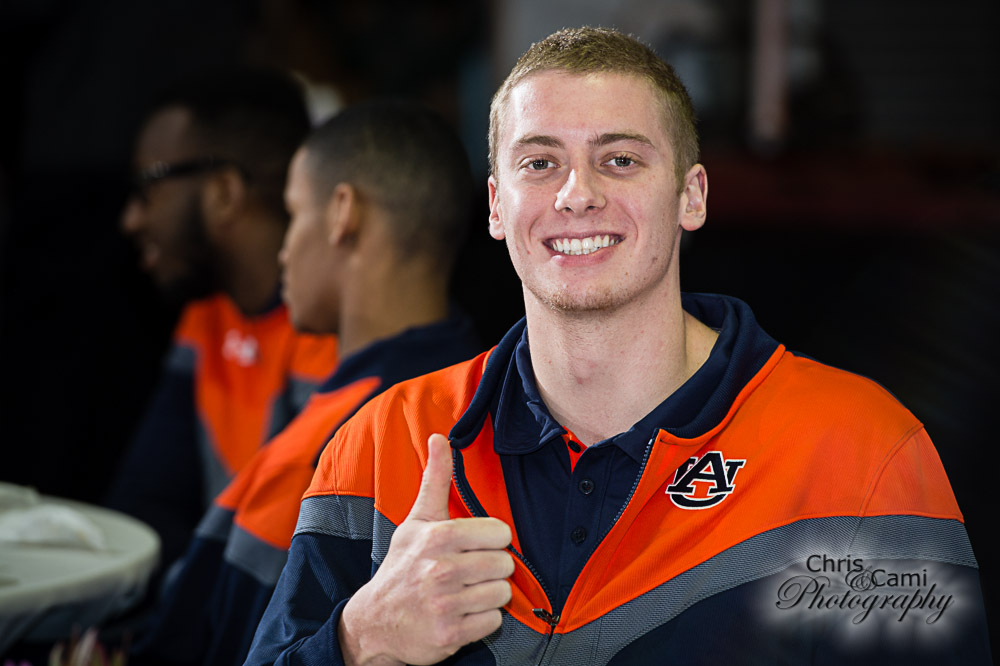 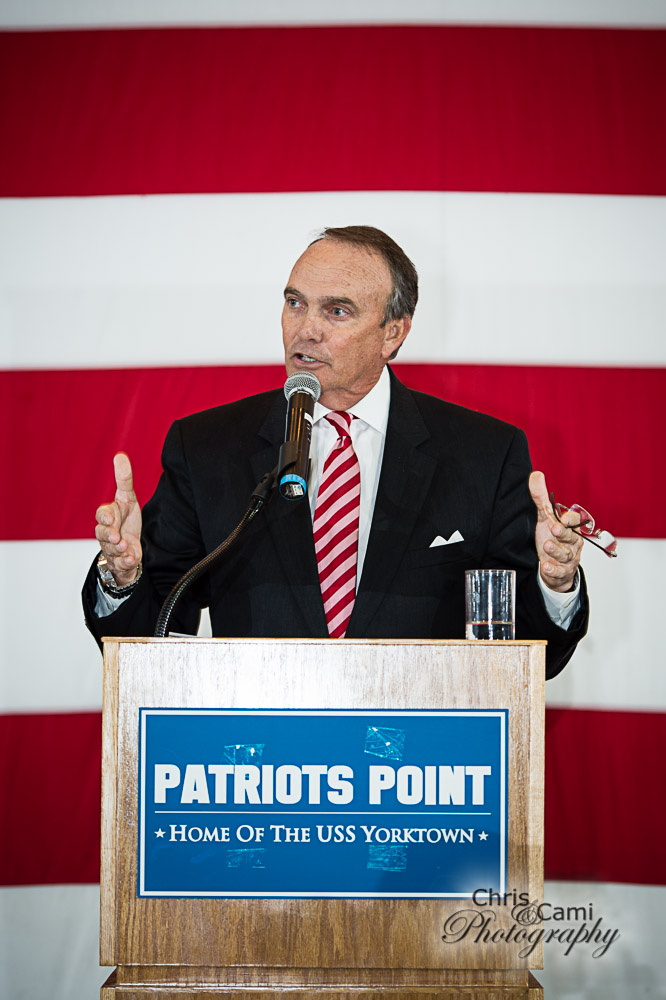 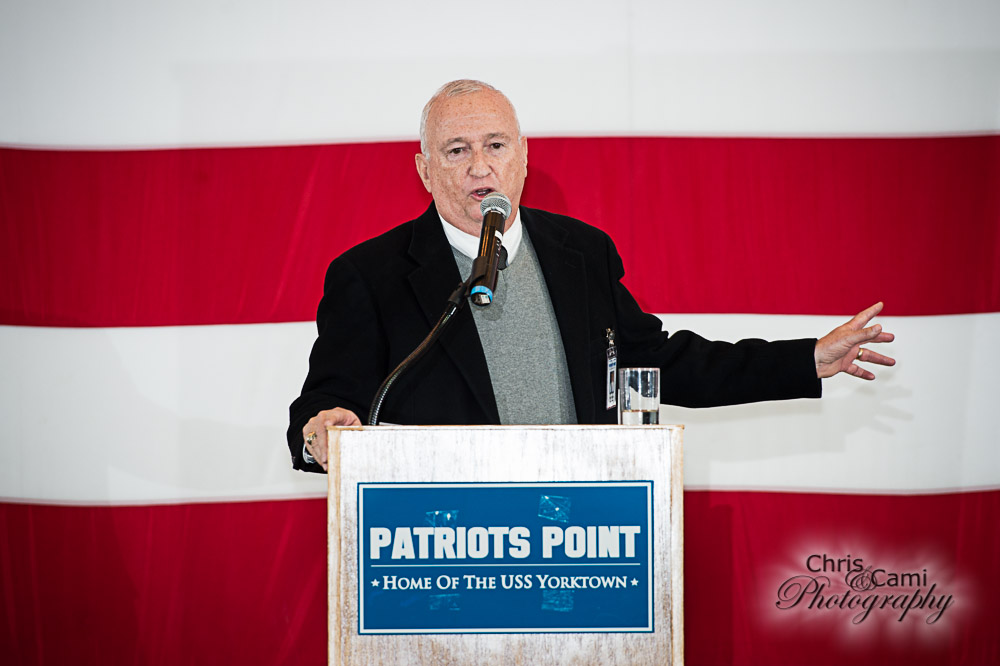 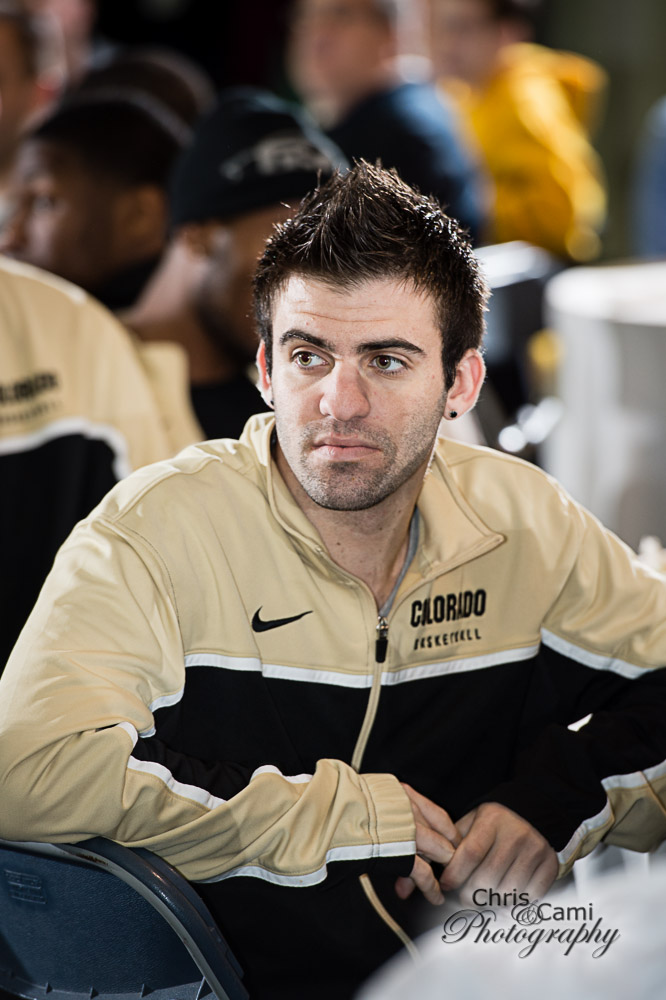 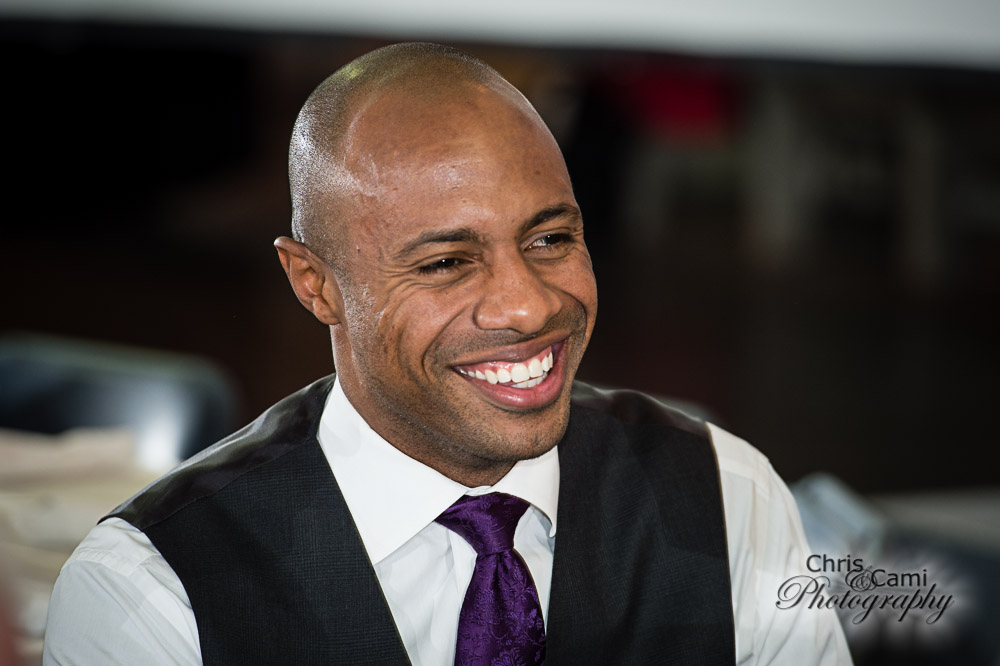 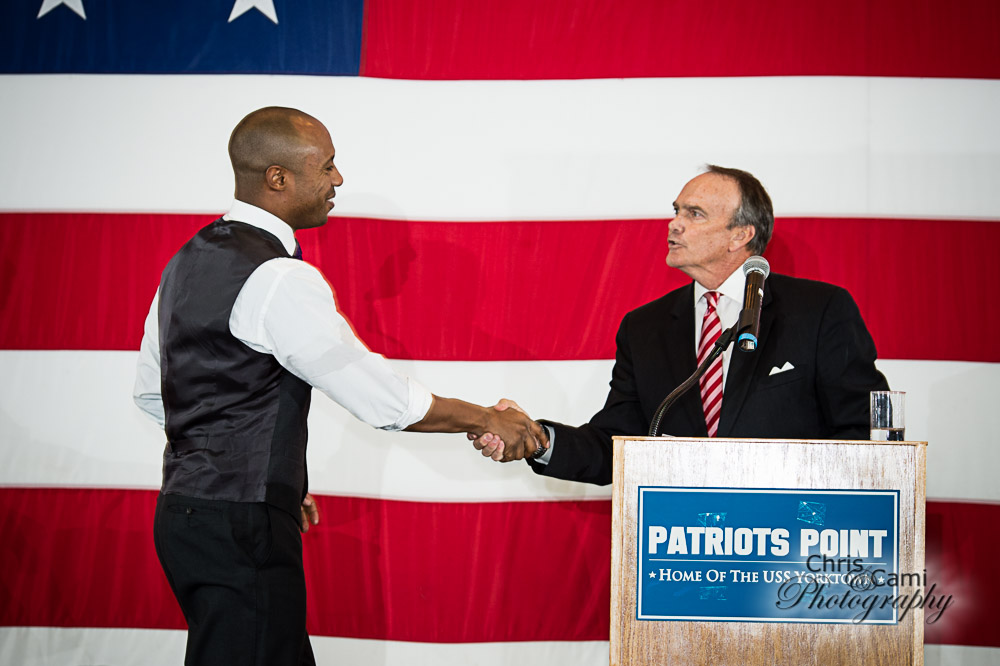 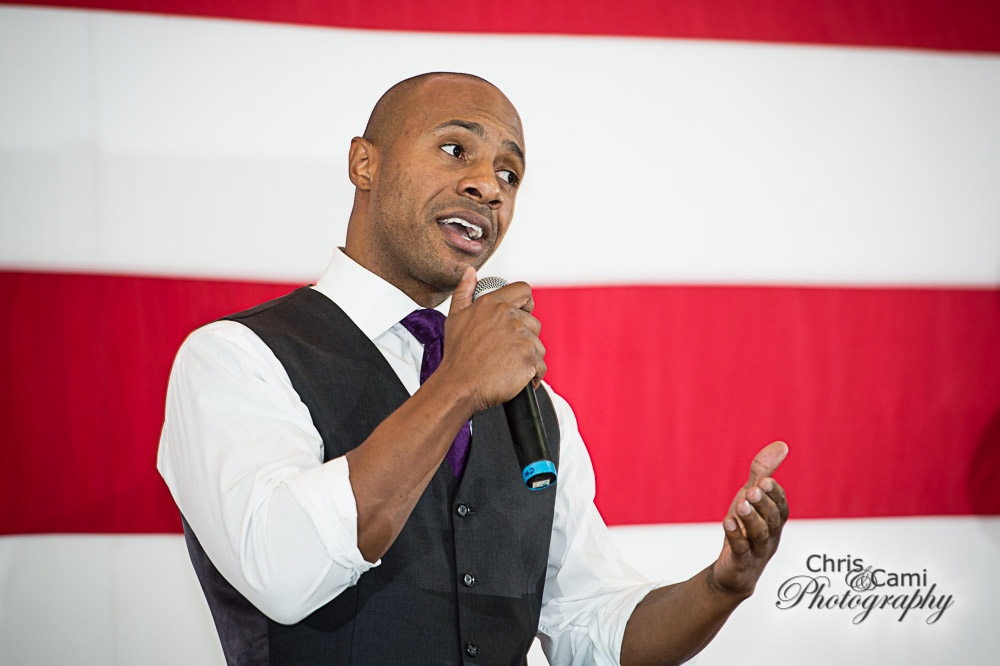 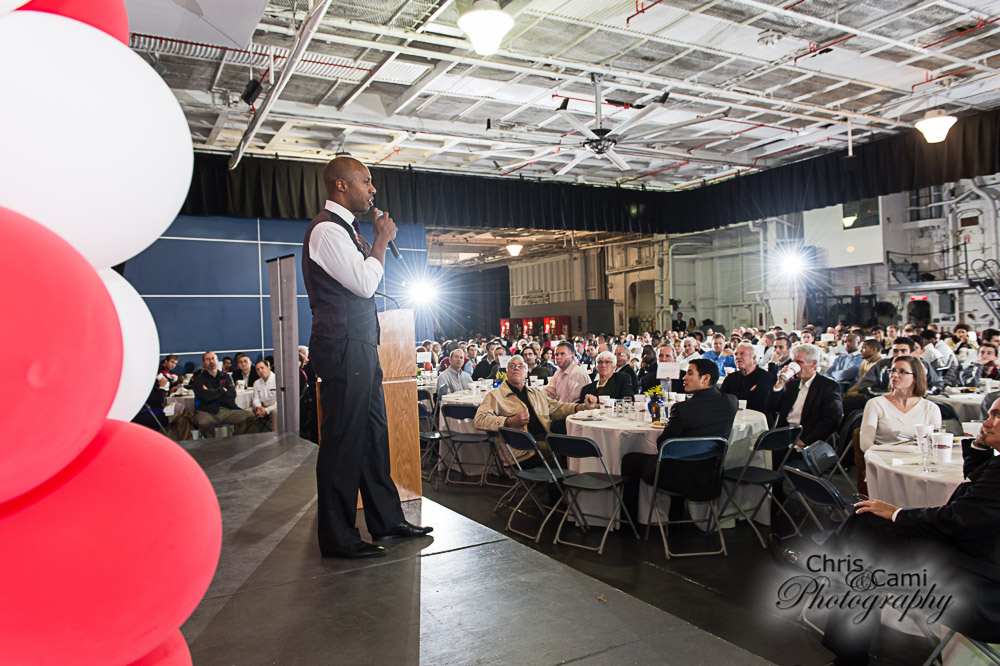 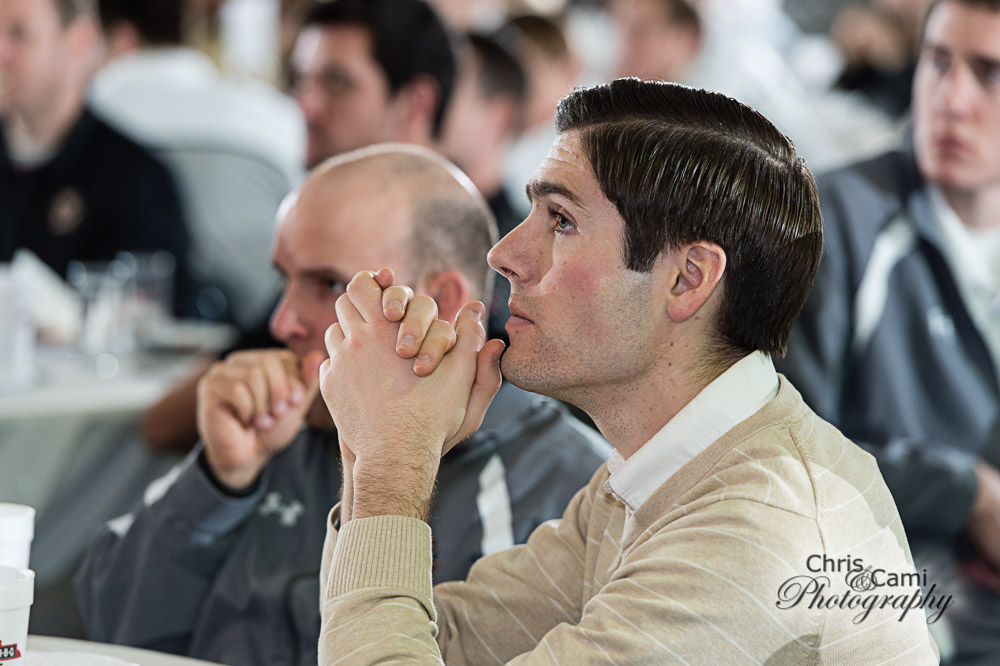 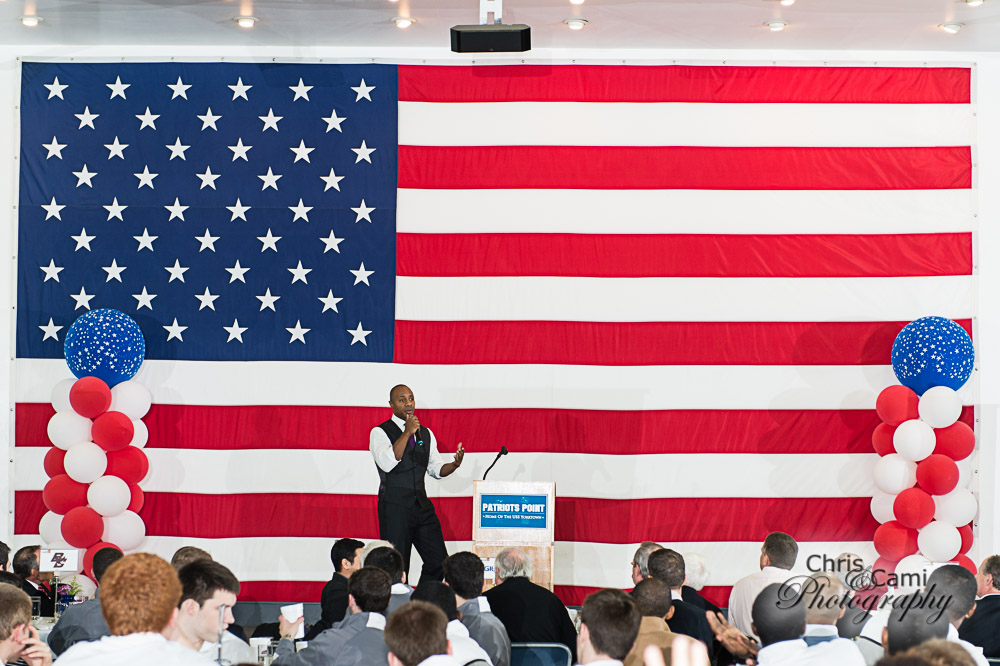 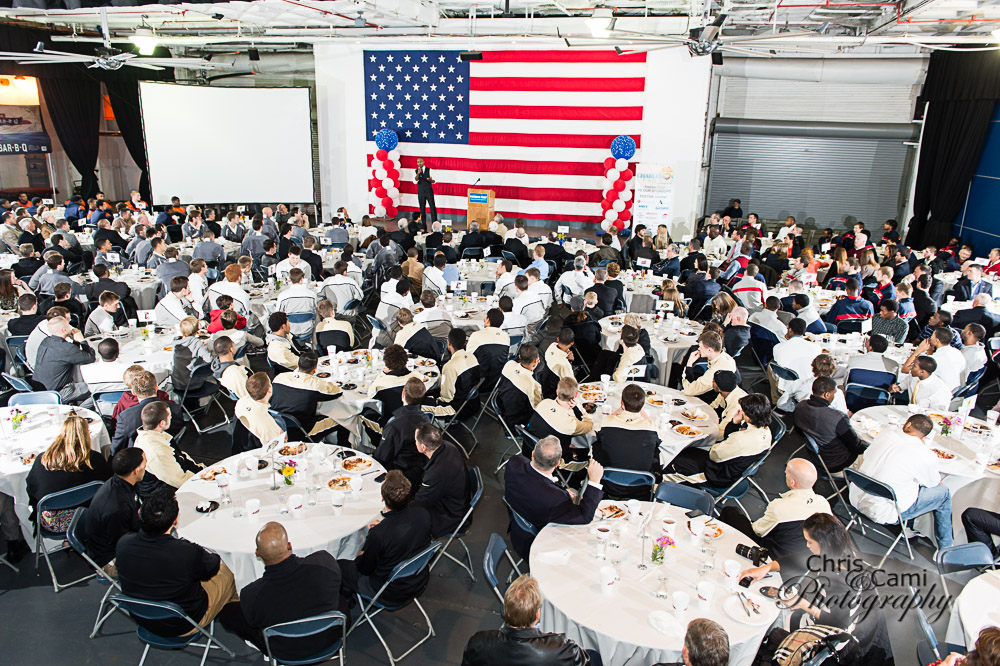 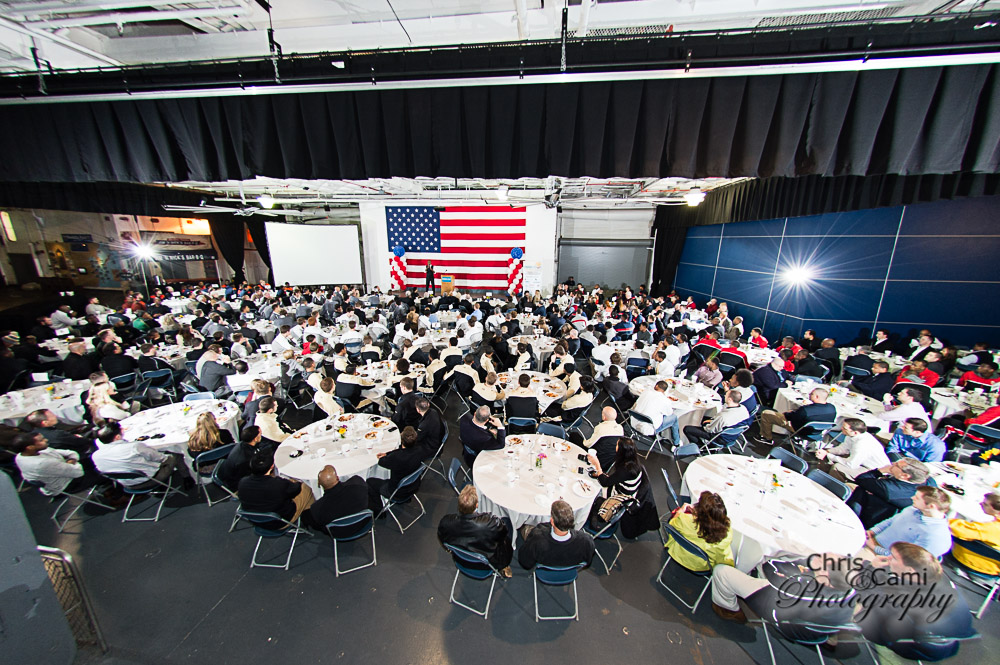 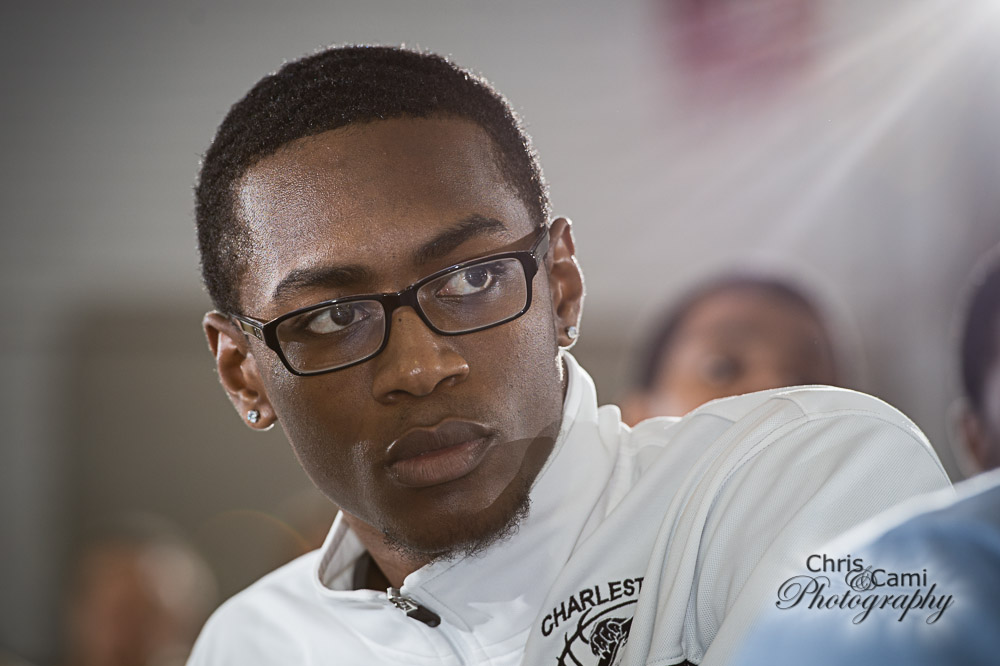 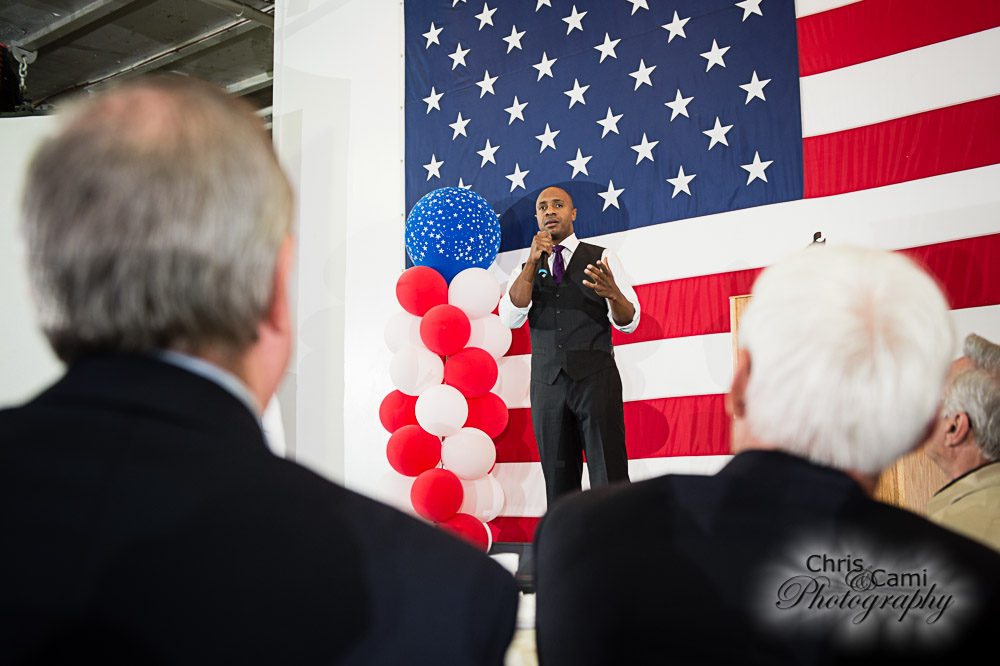 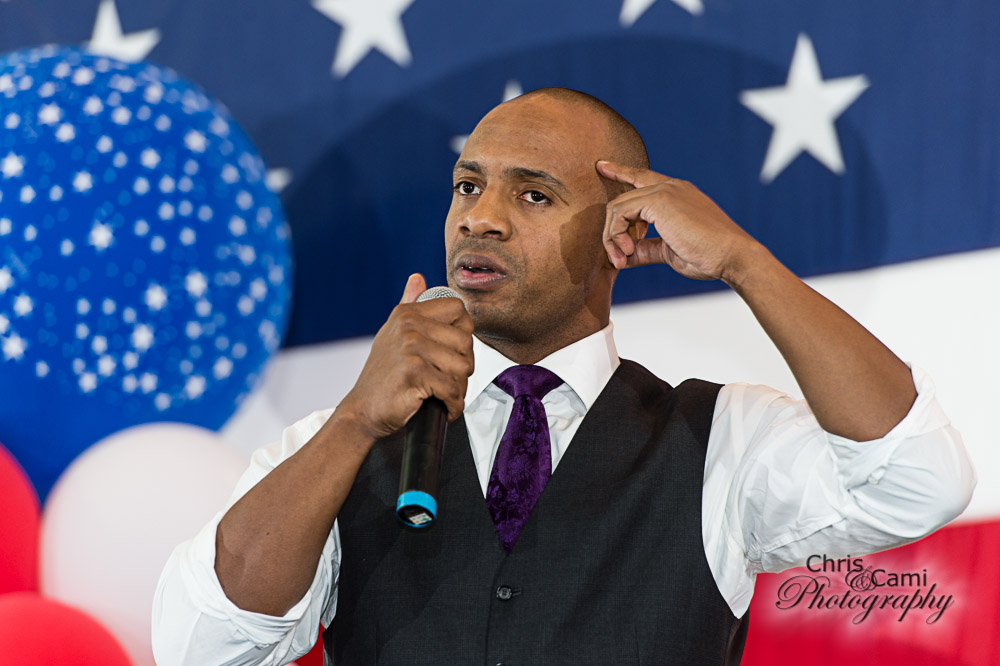 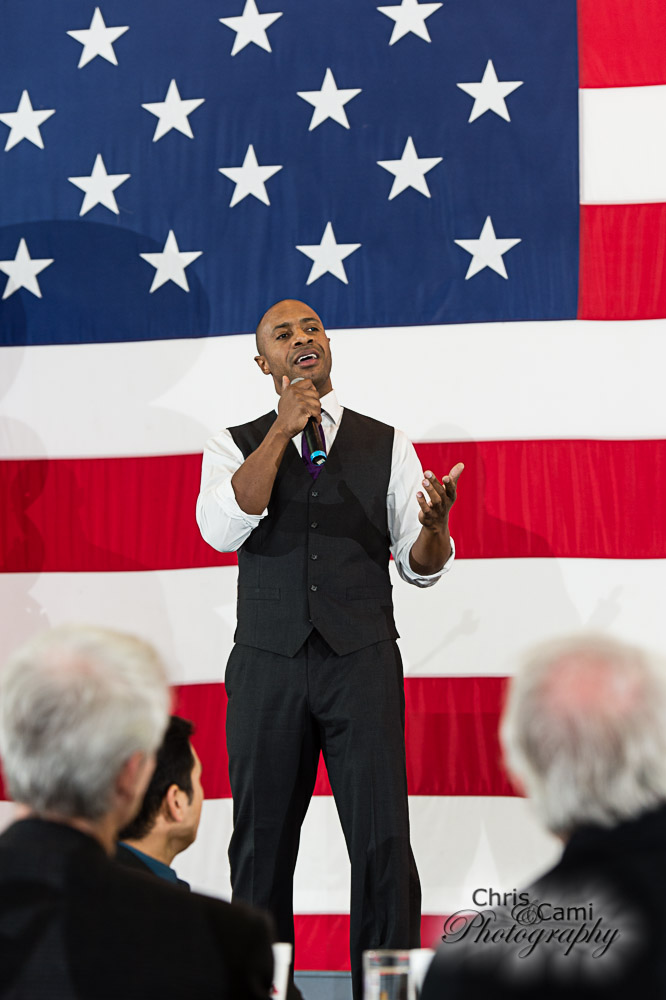 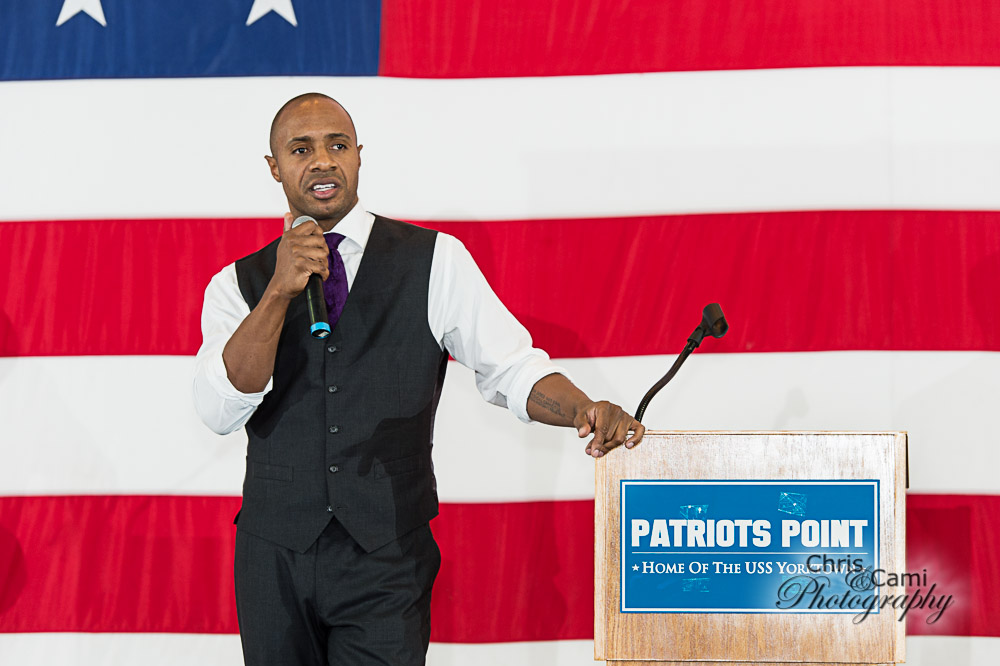 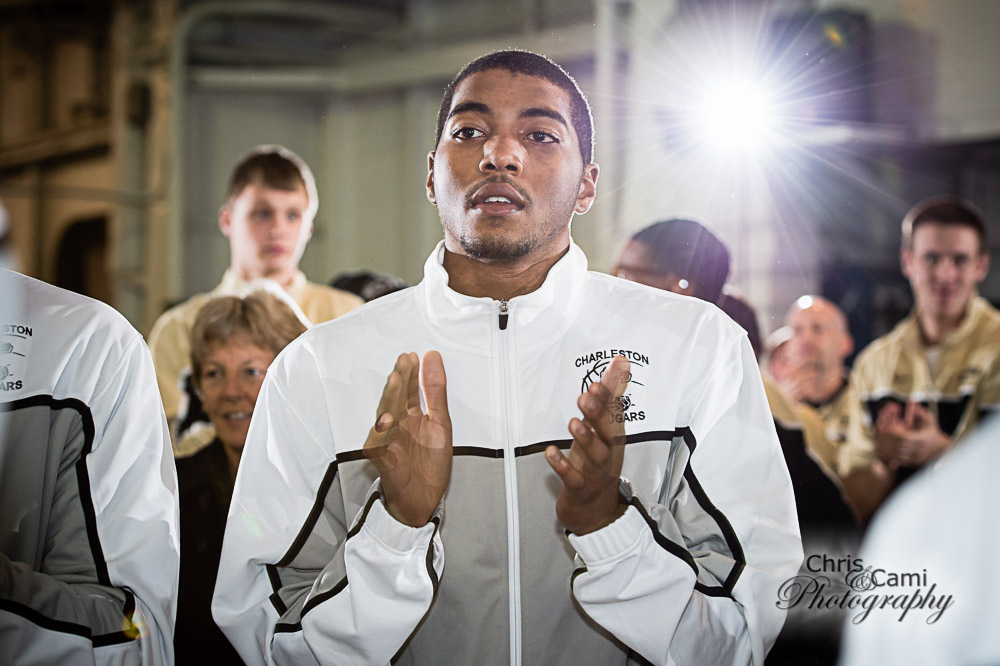 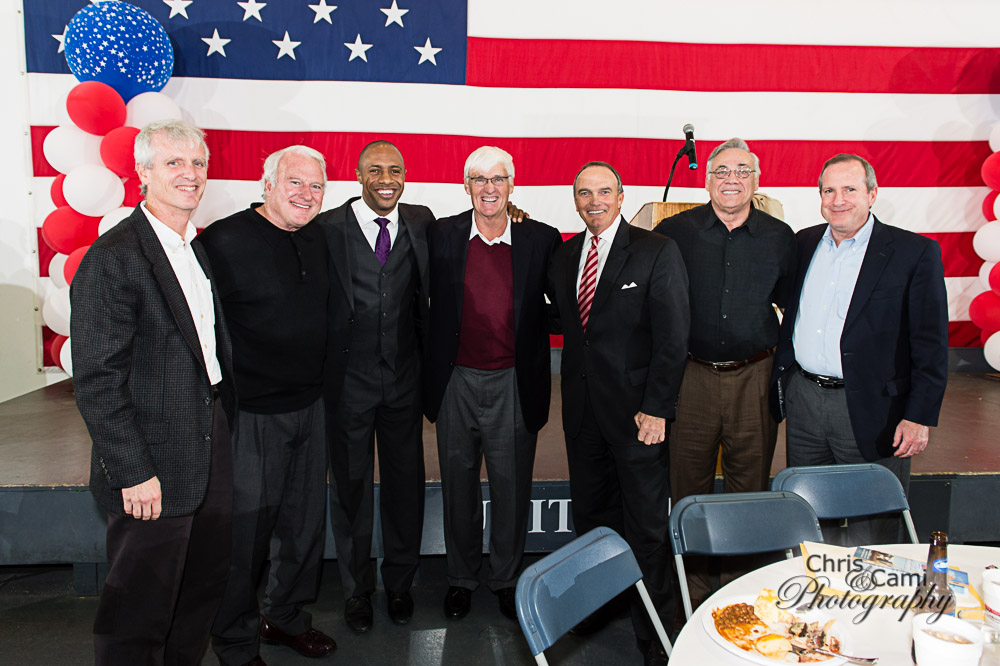