Ashley & Ed are absolutely AMAZING together!!!

I’ve been secretly corresponding with Ed for several weeks as we planned (and re-planned, and planned again) all the details of his secret proposal to his beautiful girlfriend, Ashley! Never having been to Charleston, I was truly impressed with the amount of research and thought he put into his plans. Even when the weather threatened our plans, we just pivoted to a Plan B, then a Plan C, and even had to call an audible just minutes before!  🙂

Ultimately, everything worked out beautifully!!! Ashley was so surprised! It turned out to be such a special event. And the fact that Ashley had lived and worked in Charleston briefly during her younger years made it that much more special.

Ashley & Ed have been dating for a little over 2 years now. She said it took her a while to break down his barriers. But I think once he realized they were true soulmates, everything clicked into place! I am SO HAPPY these two found each other!!!  I had so much fun getting to know them during our time walking the streets of the old French Quarter, capturing their love for each other.

Ed & Ashley, we wish you all the best as you begin your new journey together… 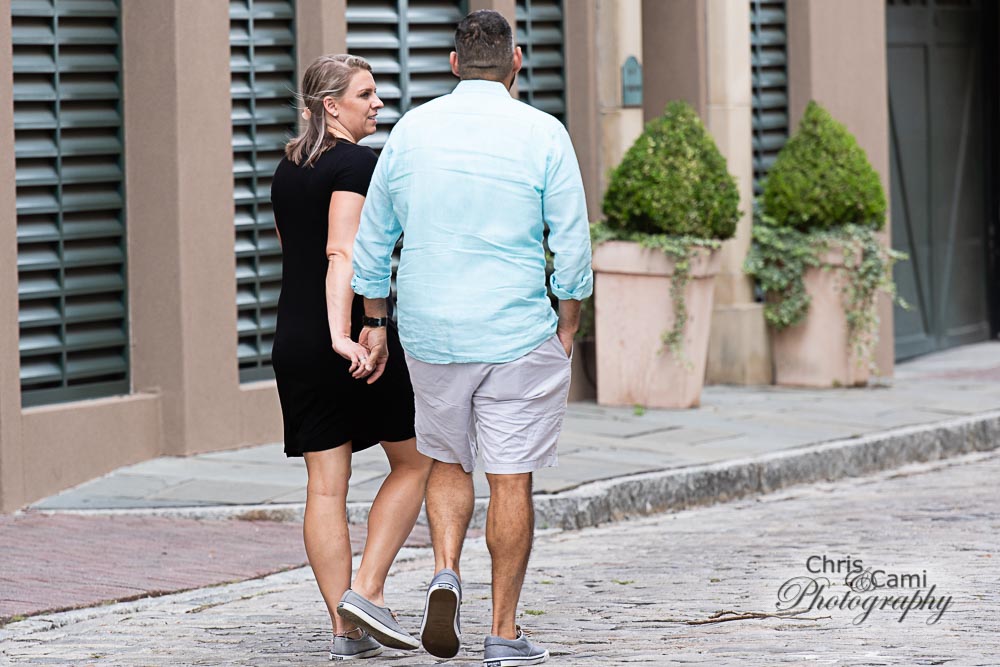 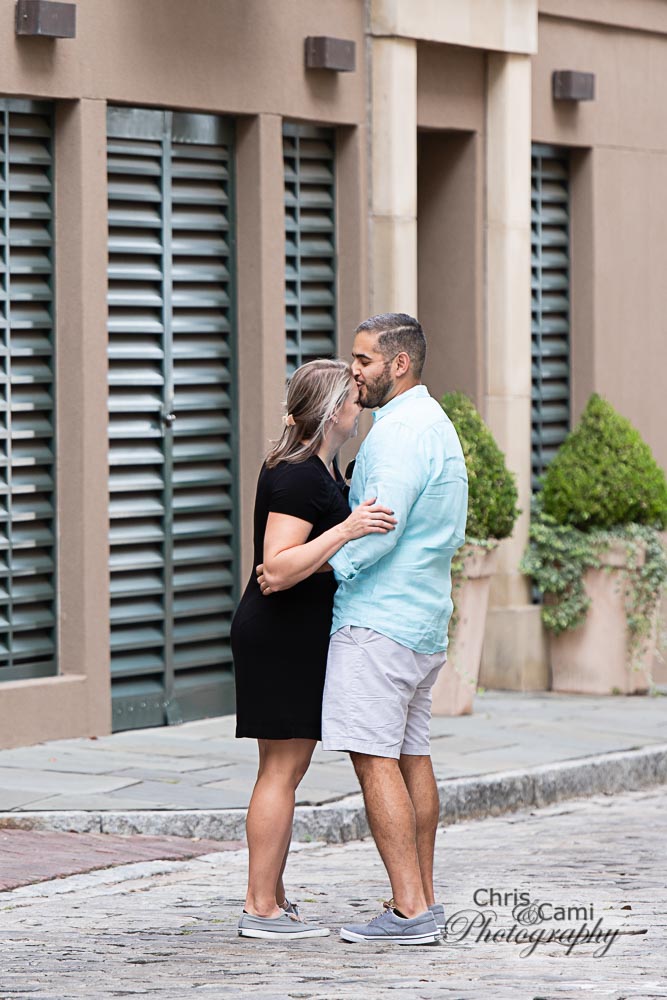 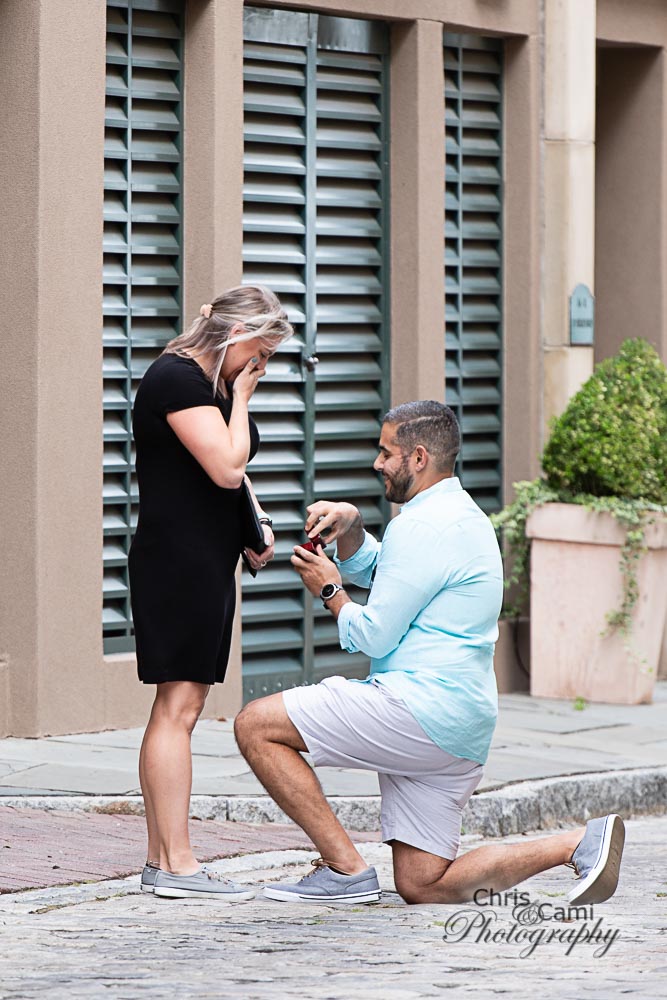 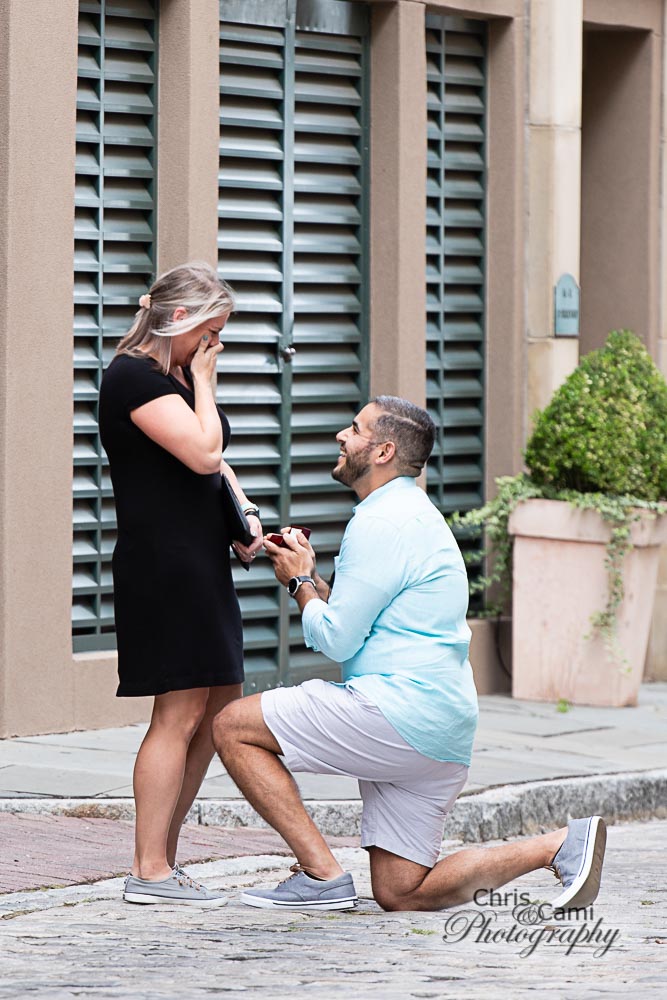 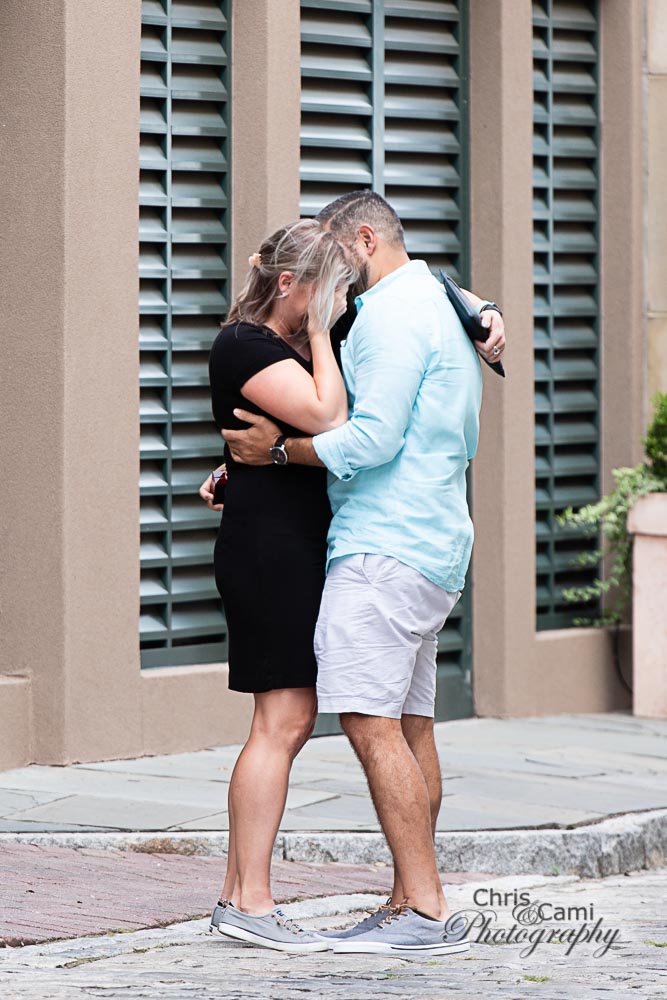 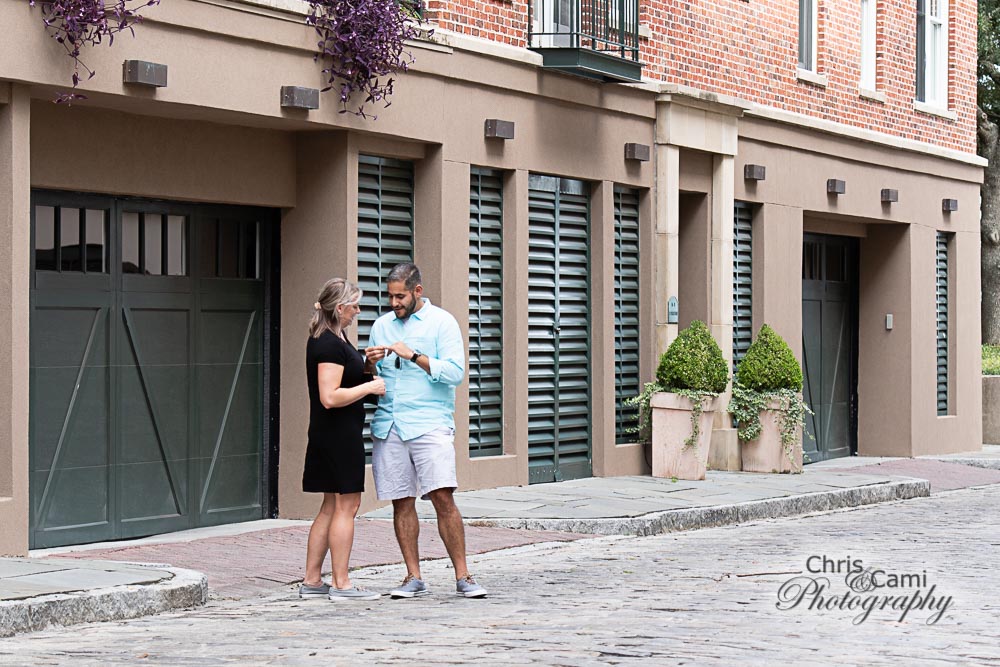 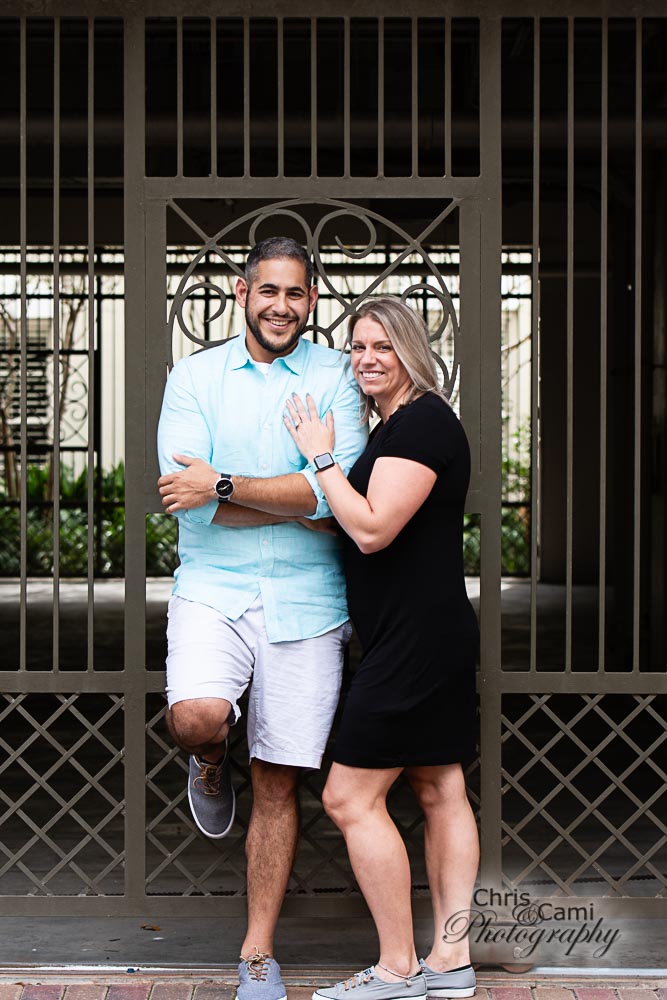 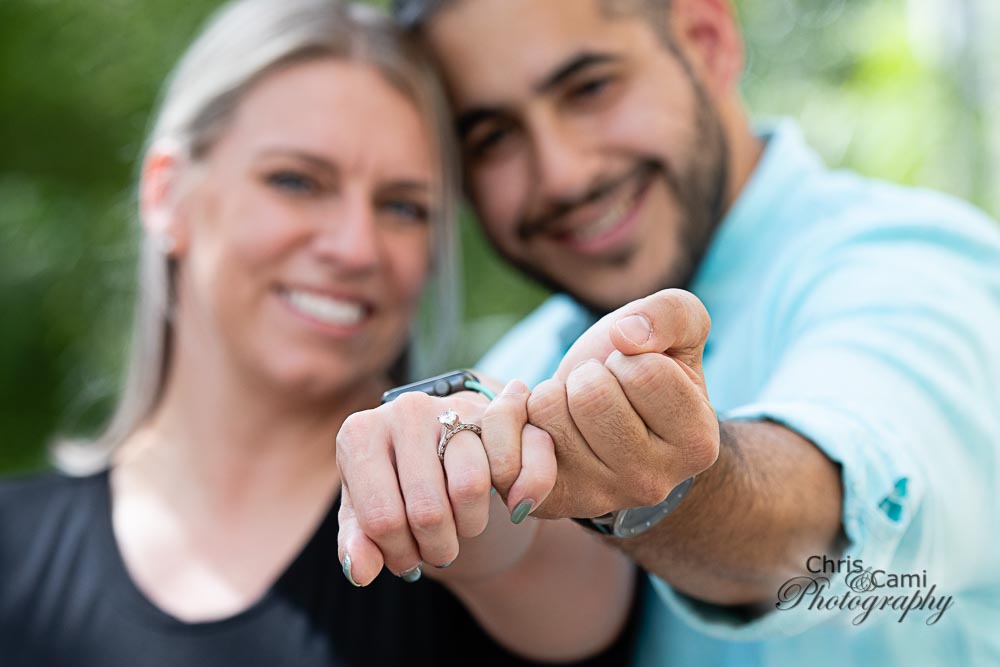 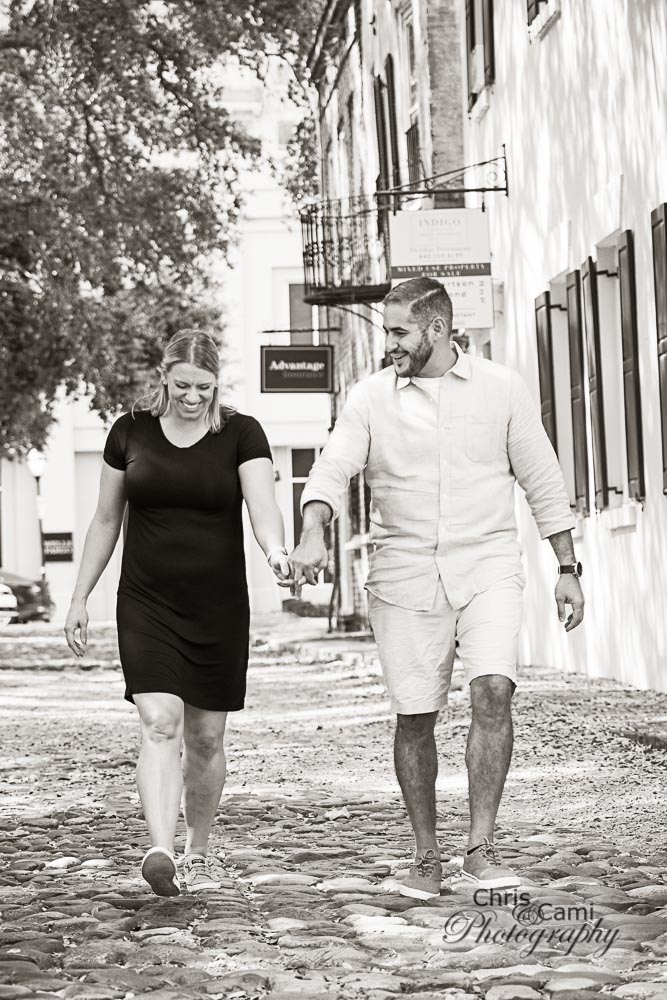 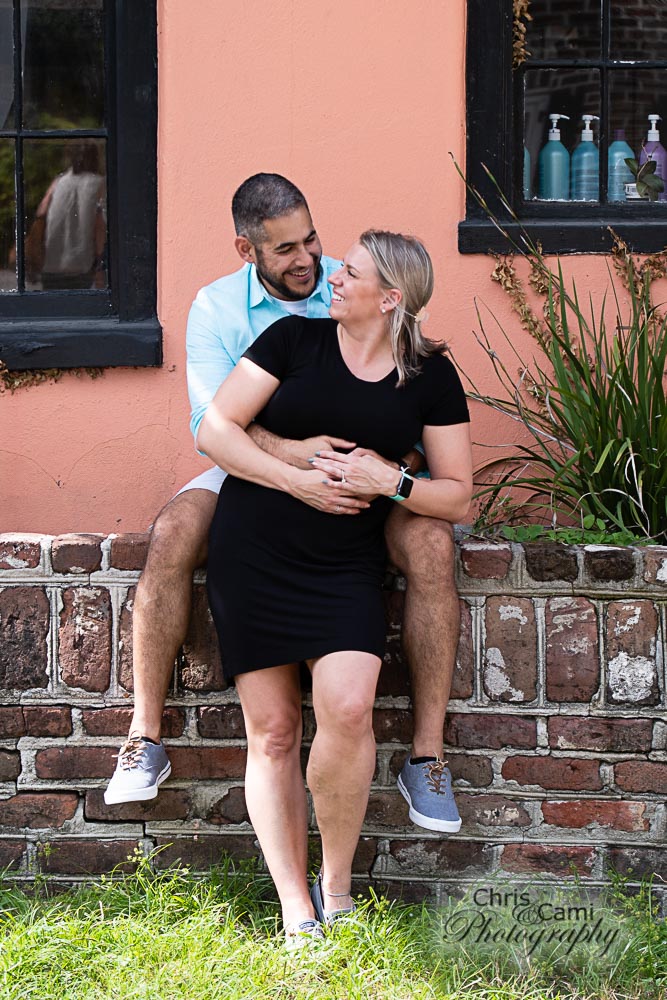 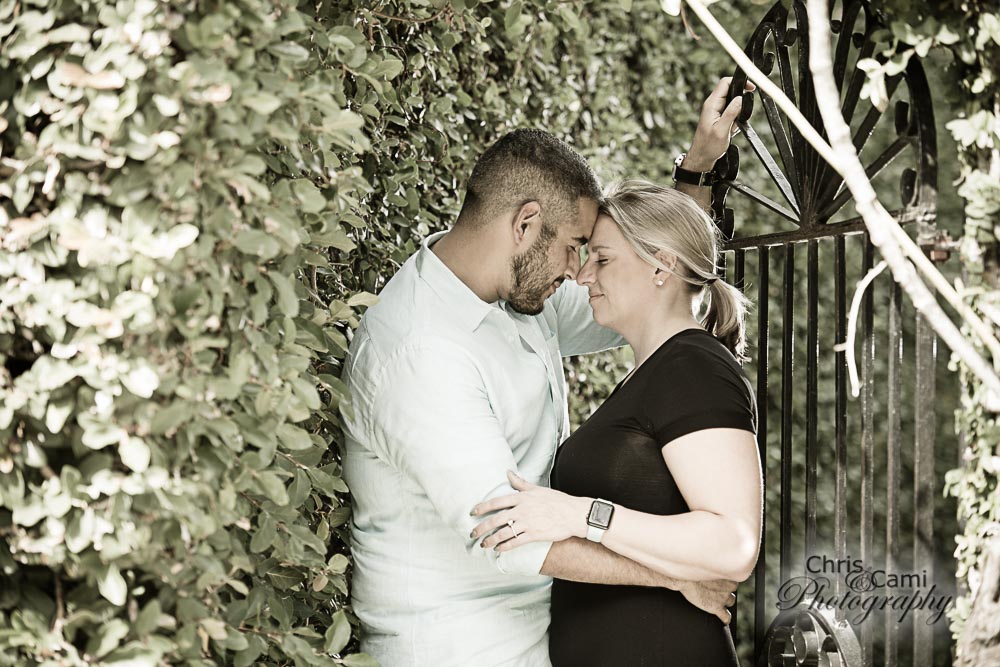 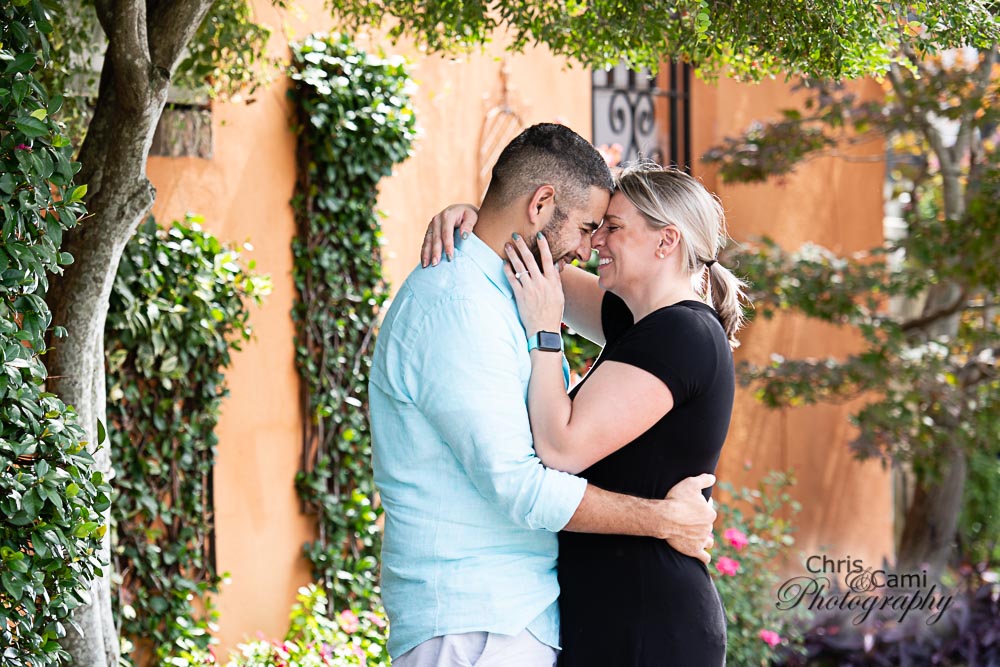 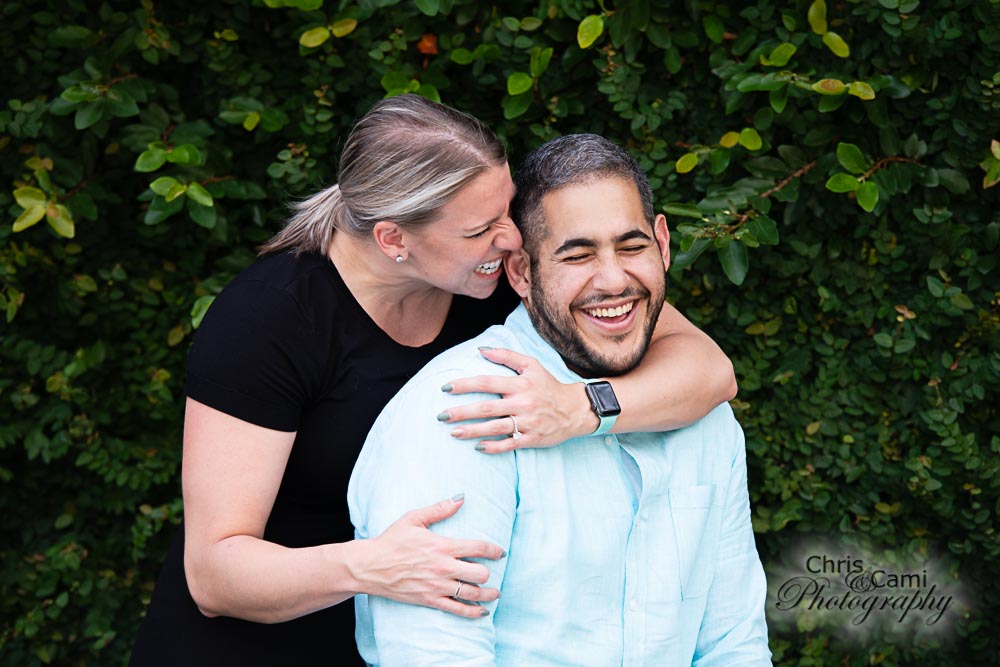 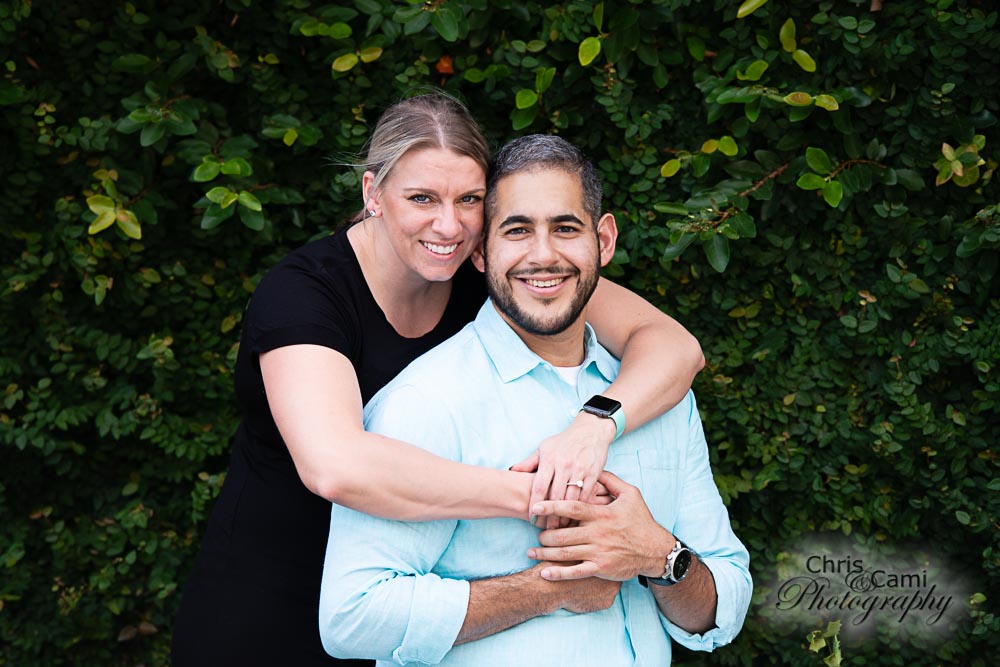 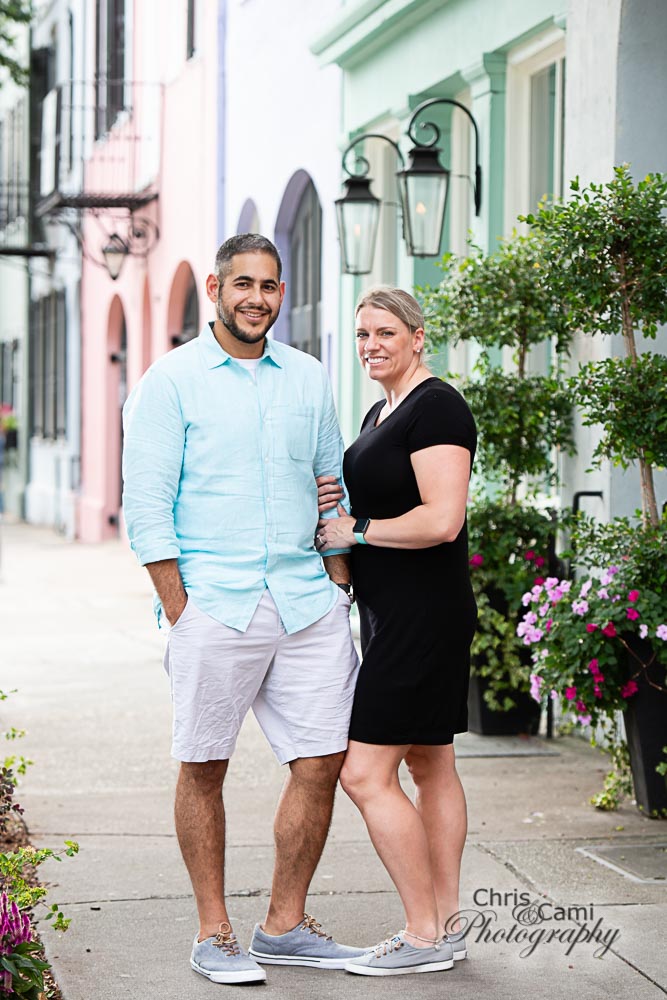 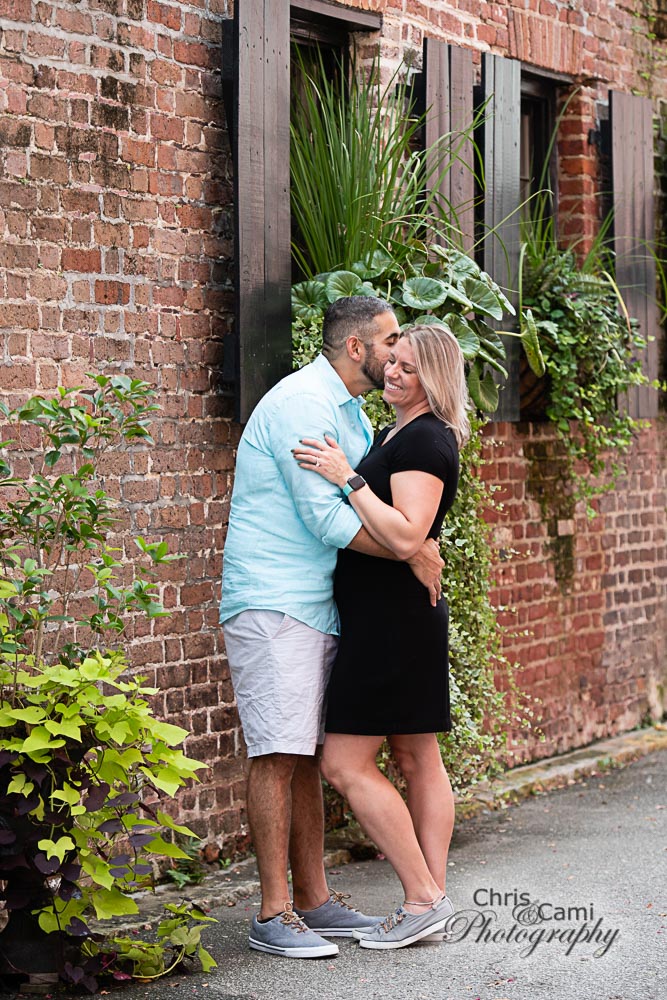 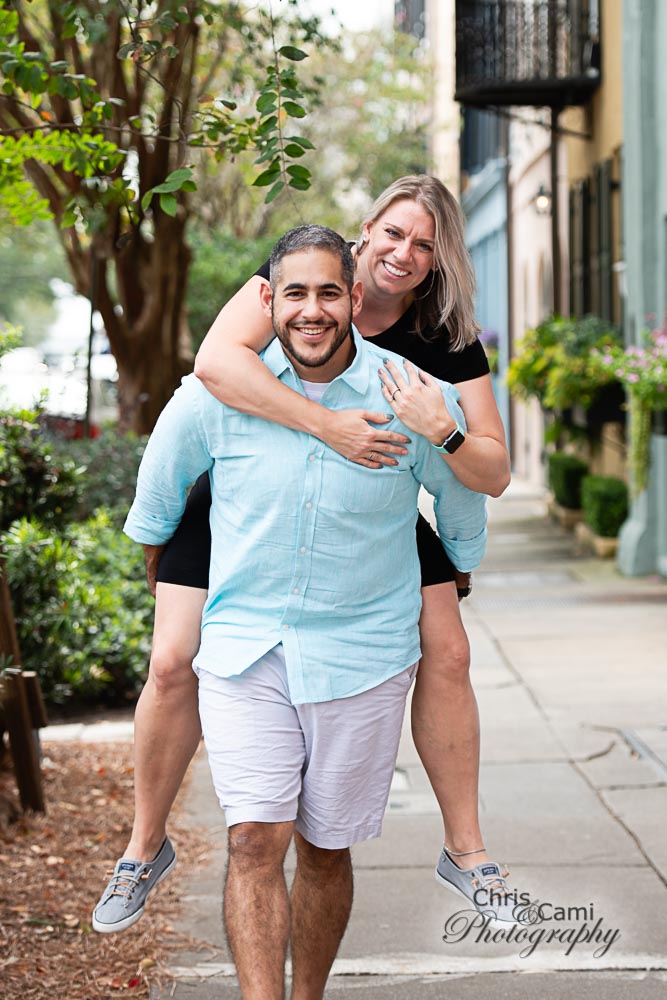 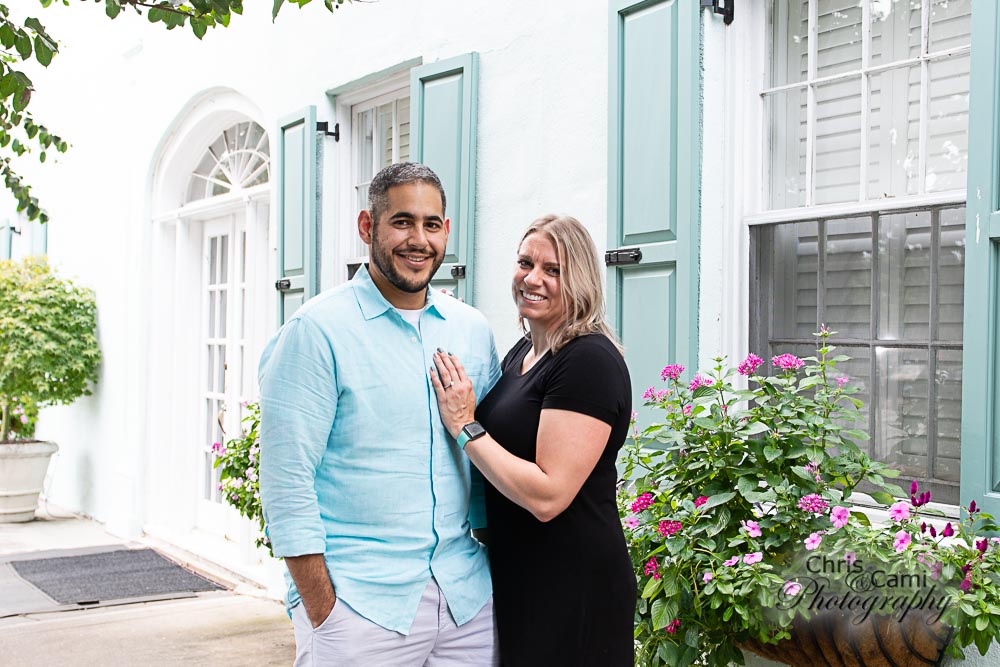 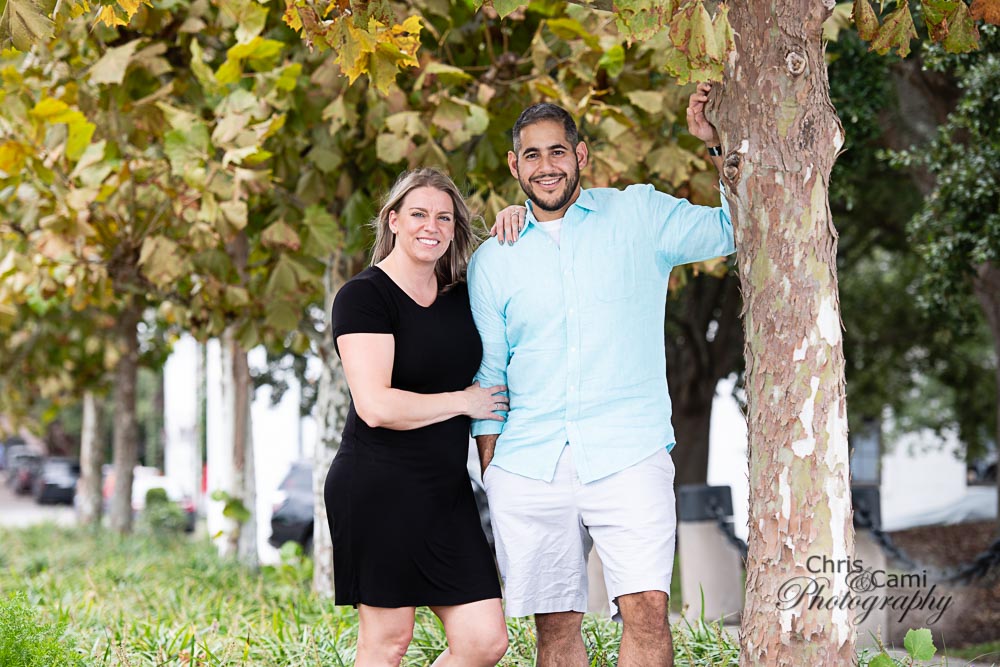 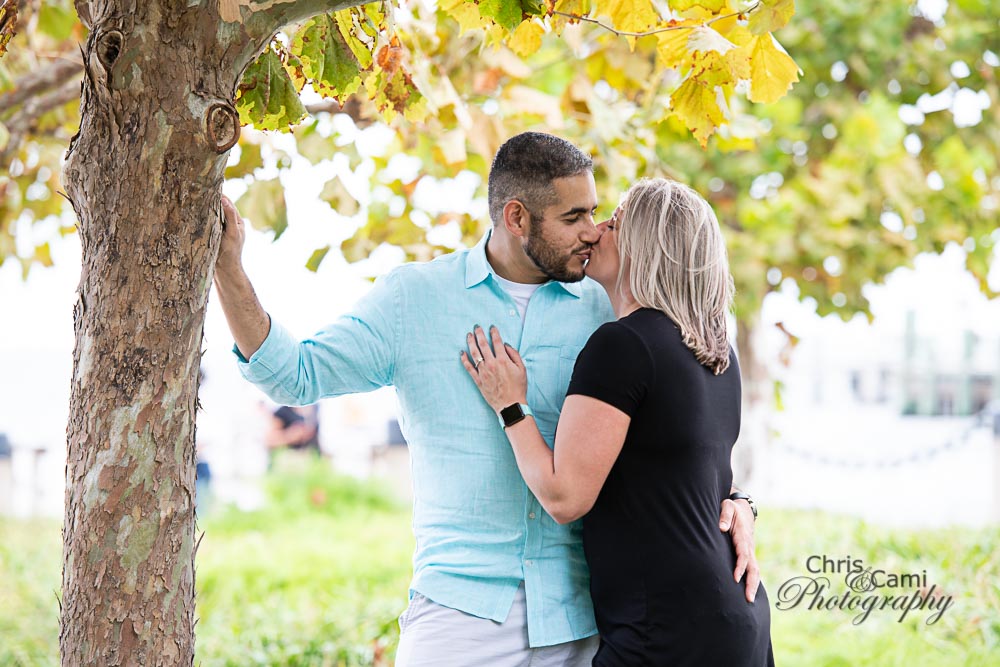 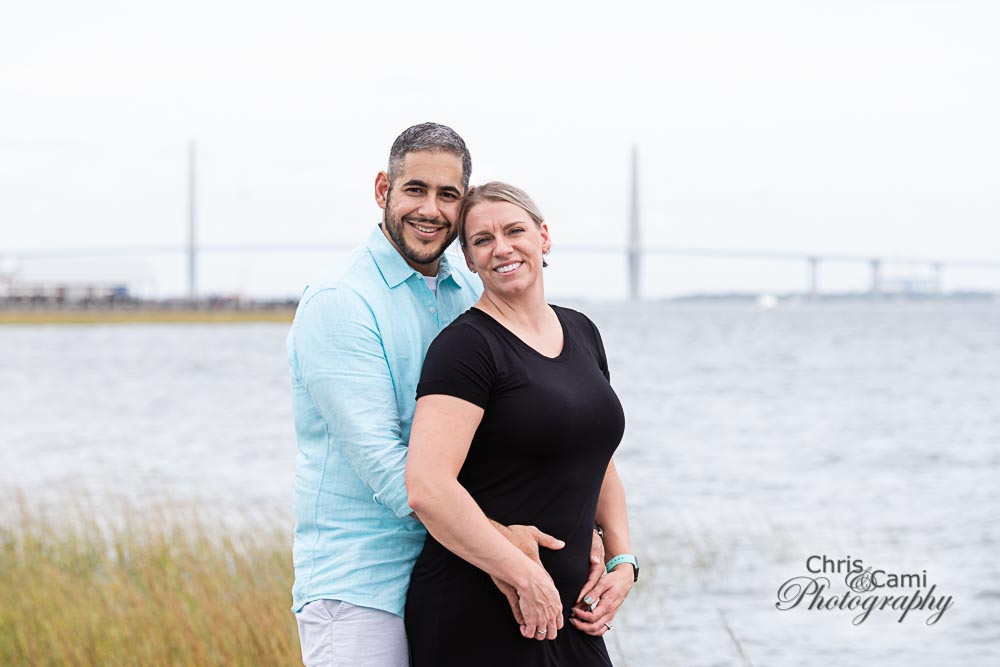 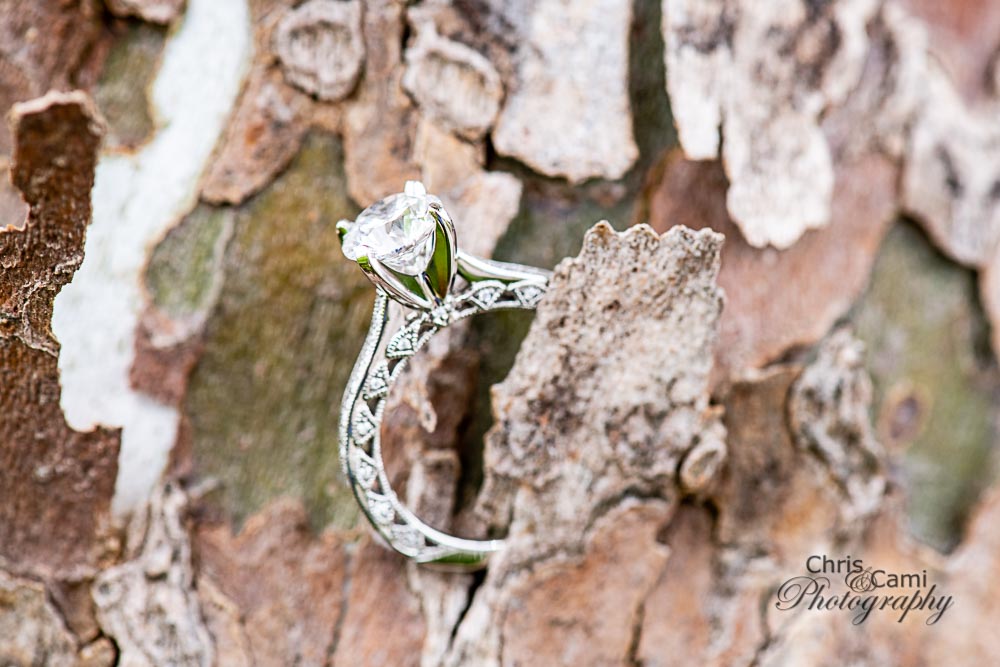 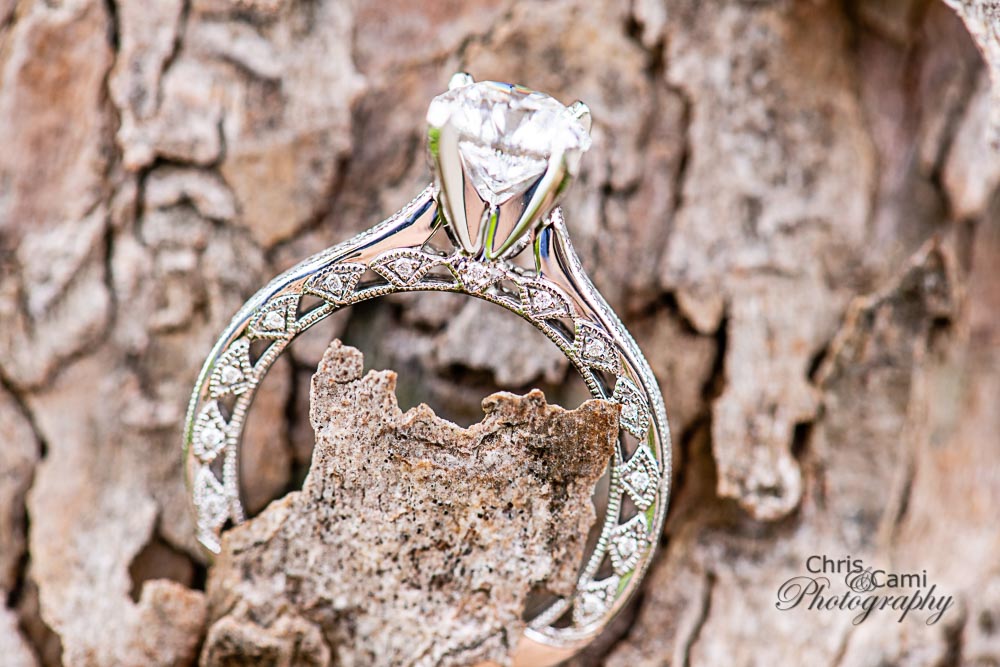 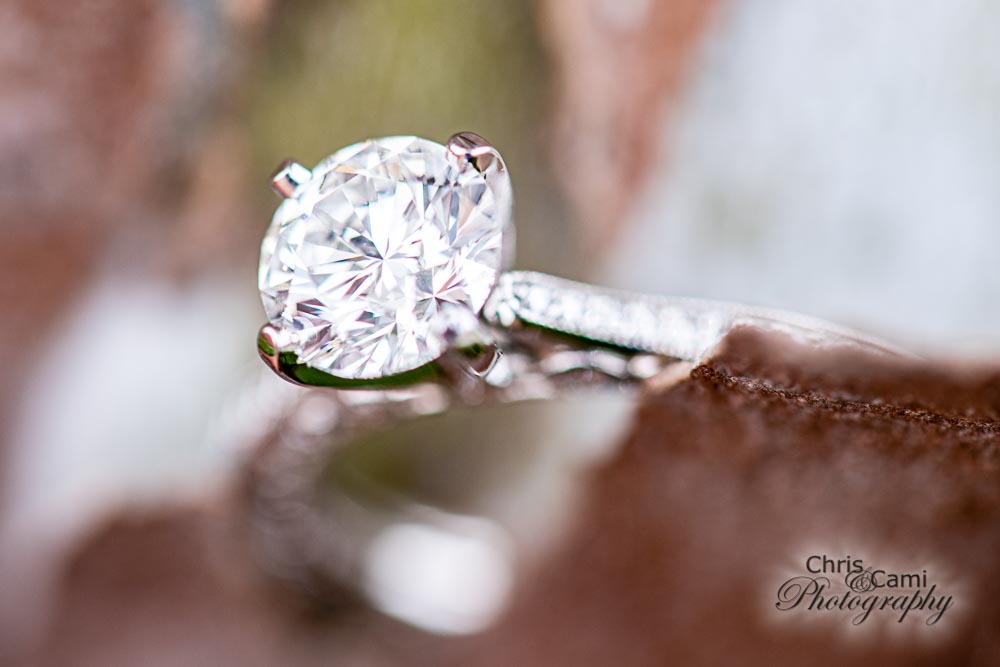 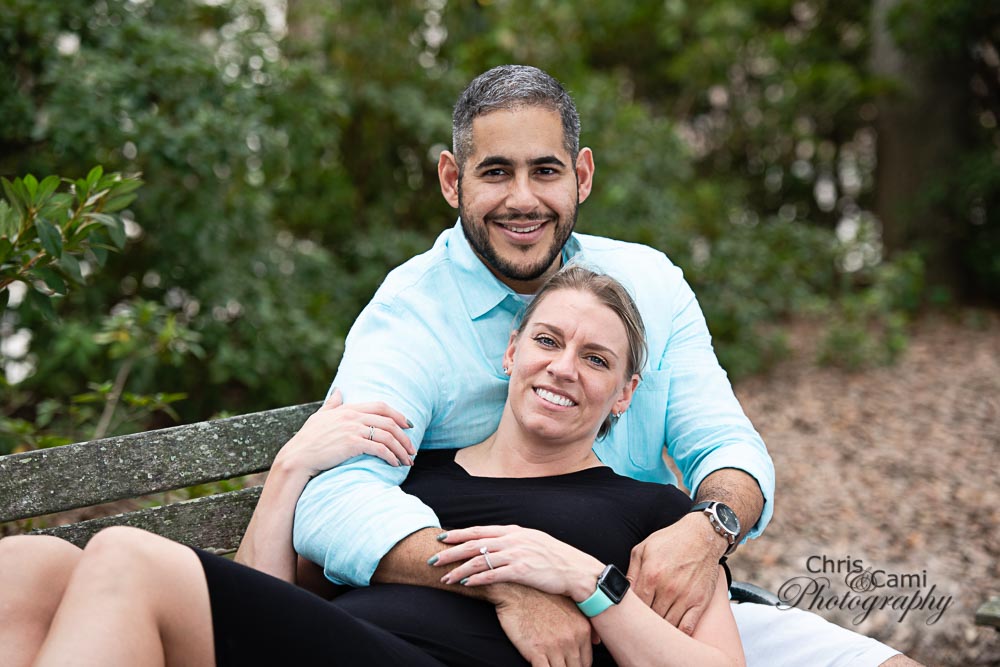 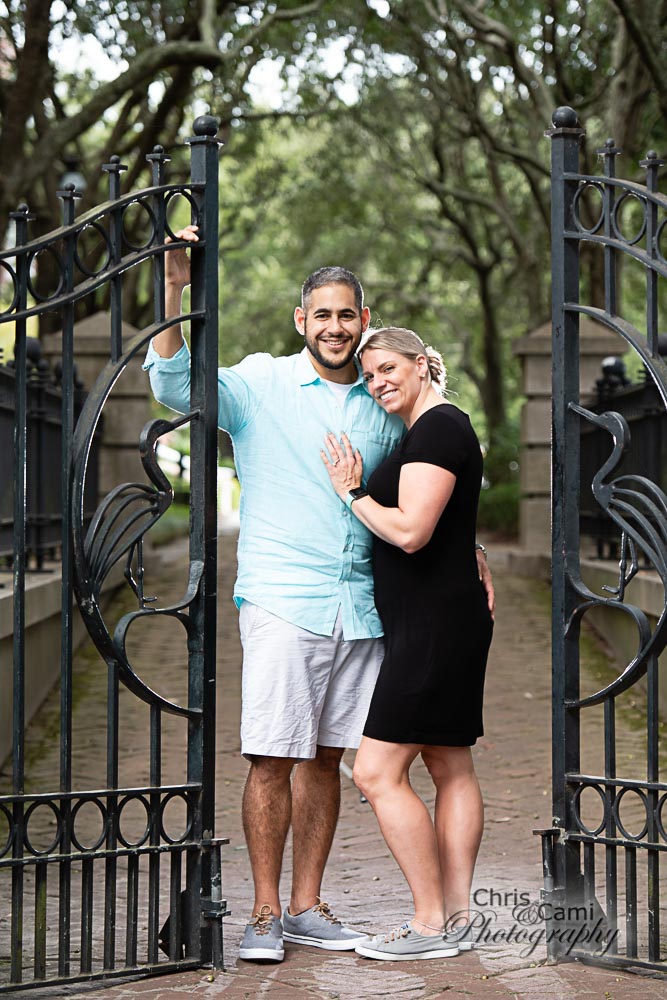