We congratulate Sam on her US Open championship, and we’re very excited to welcome her back to Charleston,” said Eleanor Adams, Family Circle Cup Tournament Manager.  “She has solidified herself as a Top 10 player and a true force in the WTA, so we couldn’t be happier that she will continue to thrill our fans in Charleston.”

Entering the 2011 season as World No. 6, Stosur has posted continuously successful results throughout the year.  She reached the third round at the Australian Open and Roland Garros, the finals at Rome and Toronto, posted her 23rd doubles title at Stuttgart, and secured her first singles major at the US Open.  The 27-year-old top-ranked Australian has notched over 350 career singles victories, been ranked as high as World No. 4, and amassed total career earnings of $9,062,278. She is climbing towards the $2.7 million earnings mark since January, the highest earning season of her career.  In recognition of her US Open championship, Stosur was presented with the keys to the city of Gold Coast, on her native continent of Australia, on September 20, 2011.

“I’m very excited to add the Family Circle Cup to my 2012 schedule.  I’ve had so much fun there, and winning in Charleston is one of the highlights of my career,” said Stosur.  “It will be an honor to compete at this event as this historic tournament celebrates their 40th year in women’s tennis.”

Stosur is poised to make her sixth appearance in Charleston, where she owns a 7-4 career singles record and has set the event’s mark for the fastest championship victory on record by defeating Vera Zvonareva 6-0, 6-3, in just 52 minutes, in 2010.  Fans can visit Samantha Stosur’s official web site at www.samstosur.com. 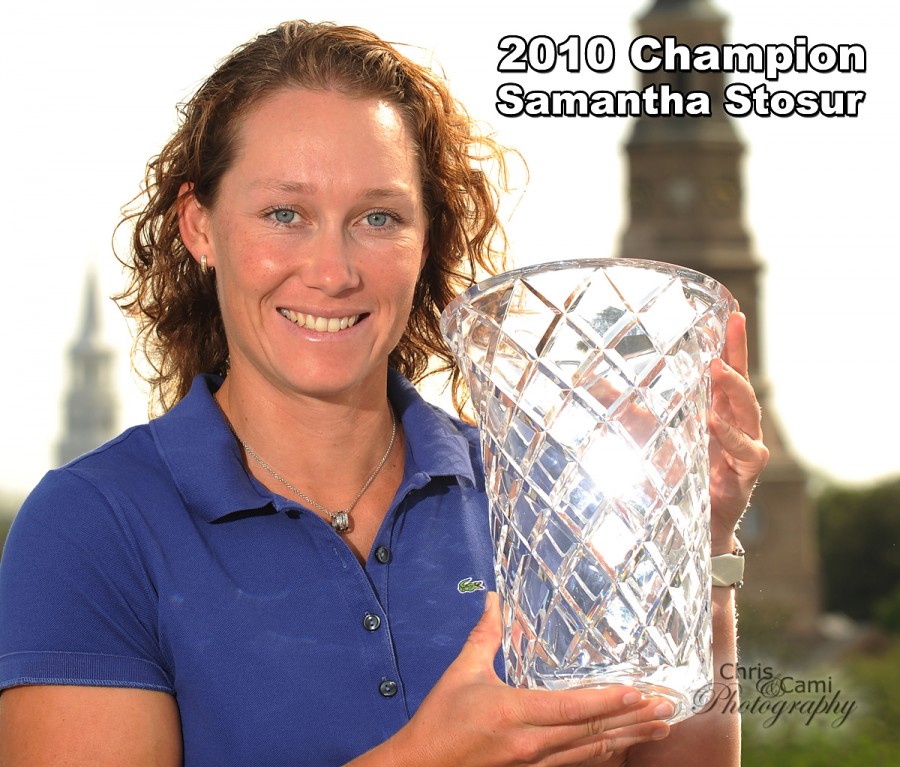 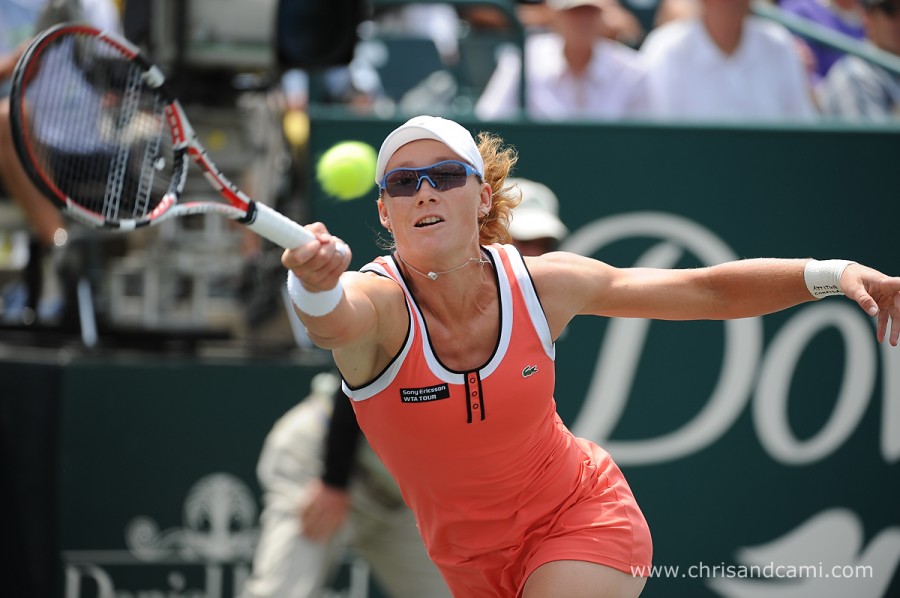 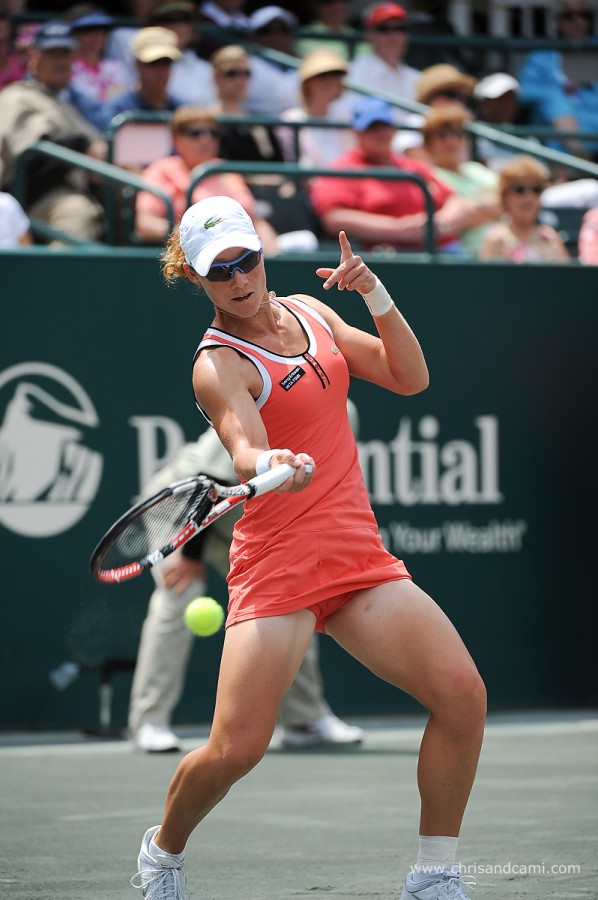 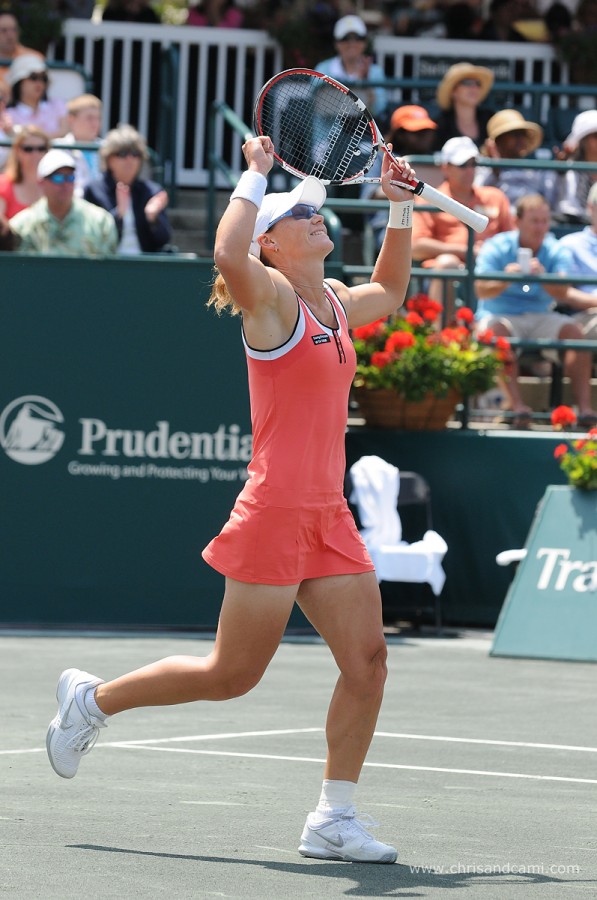 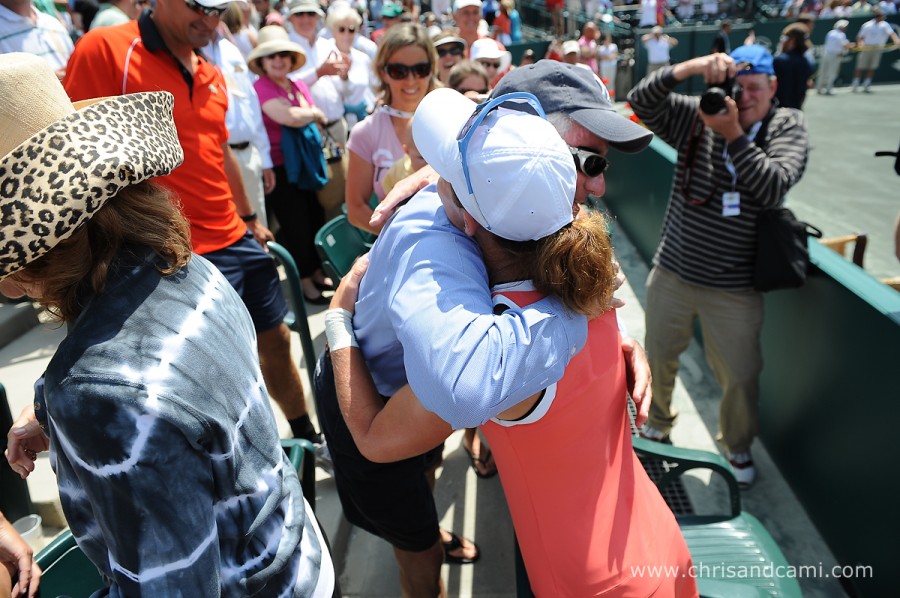 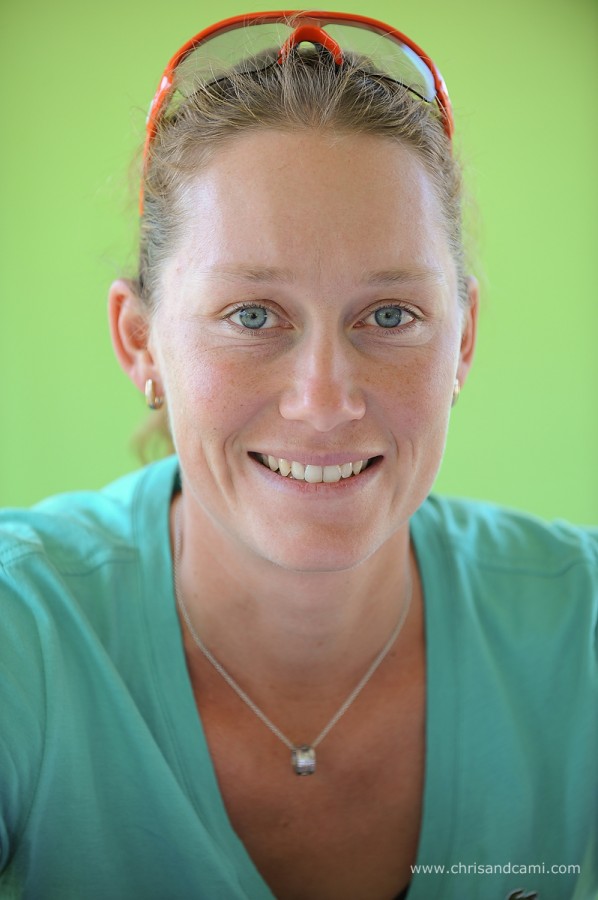