Re-creation of the “Original 9” Photo from 40 Years Ago

Friday evening I had the distinguished honor of photographing a re-creation of the historic “Original 9” photograph from 40 years ago!!!  My image was inserted into a poster that was signed by all 9.  Many thanks to my good friends, Alice Keeney and Douglas Cunningham for all their help!

CHARLESTON, S.C. — The ‘Original 9′ players who broke away from tennis’ establishment and formed the WTA in 1970 have been reunited for just the second time since and honoured for their role in changing the game.

Billie Jean King was the leading light of the breakaway, in which players demanded a greater say in the running of the sport and greater parity with male players, but was quick to acknowledge the key role played by the eight others who supported her.

“I get all the kudos, but the eight players here did just as much or sometimes more,” King said at the Family Circle Cup, which organized the tribute.

They all signed $1 contracts in 1970 with the publisher of World Tennis Magazine, Gladys Heldman, to begin a series of women’s professional tournaments.

“We had no idea that this little dollar would turn into millions,” Rosie Casals said Saturday.

King and the others were protesting inequities in prize money and bonuses at tournaments where men got what King said was often more than 10 times what the women earned. She received $600 for winning the 1970 Italian Open, while men’s champion Ilie Nastase earned $3,500.

The WTA tour was formed in 1973, and now players travel to countries around the world and benefit from millions in prize money.

The Family Circle tournament at which they were honoured Saturday offered an unheard of $100,000 in total prize money for its first women’s event. This year’s champion will earn $115,000 of the nearly $750,000 in prize money.

King said officials of what is now the USTA called her, asking not to form the women’s tour. There were threats of bans from Grand Slam events.

“It was a very difficult time, but we figured it out,” King said.

Still, Ziegenfuss said there was little hesitation to break away. The group believed in King, Heldman and the product of women’s tennis.

“That doesn’t take courage,” she said.

The two Australians in the group, Melville-Reid and Dalton, recalled being athletic outcasts back home after starting the women’s tour. What they started, though, began to pick up steam. The same year the WTA was founded in 1973, the U.S. Open offered equal prize money to men and women for the first time.

That legacy was celebrated at a dinner Friday that honoured the nine founders. A team tennis exhibition will feature Martina Navratilova, Chris Evert and John McEnroe on Saturday. Proceeds from the event will go to a WTA assistance fund, designed to help former players and tournament directors going through hard times.

On Saturday, Family Circle Tennis Center’s stadium surface was rechristened Billie Jean King Court, her name unveiled on the walls behind both baselines. “This is quite an honour,” she said.

Perhaps the best measure of the success of the WTA in fighting for gender equality is a comment by Serena Williams, reflecting on the new pay differential.

“We’re getting paid the same amount as men,” Williams said. “We have a shorter season than the men.

“They need to stand up for themselves because we’ve done everything that we could.” 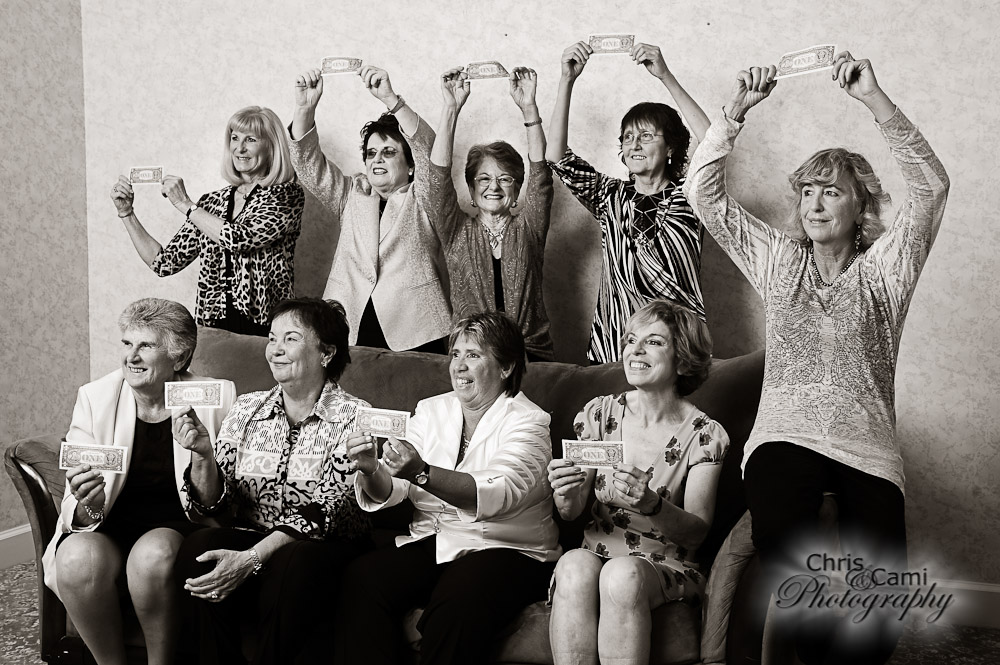 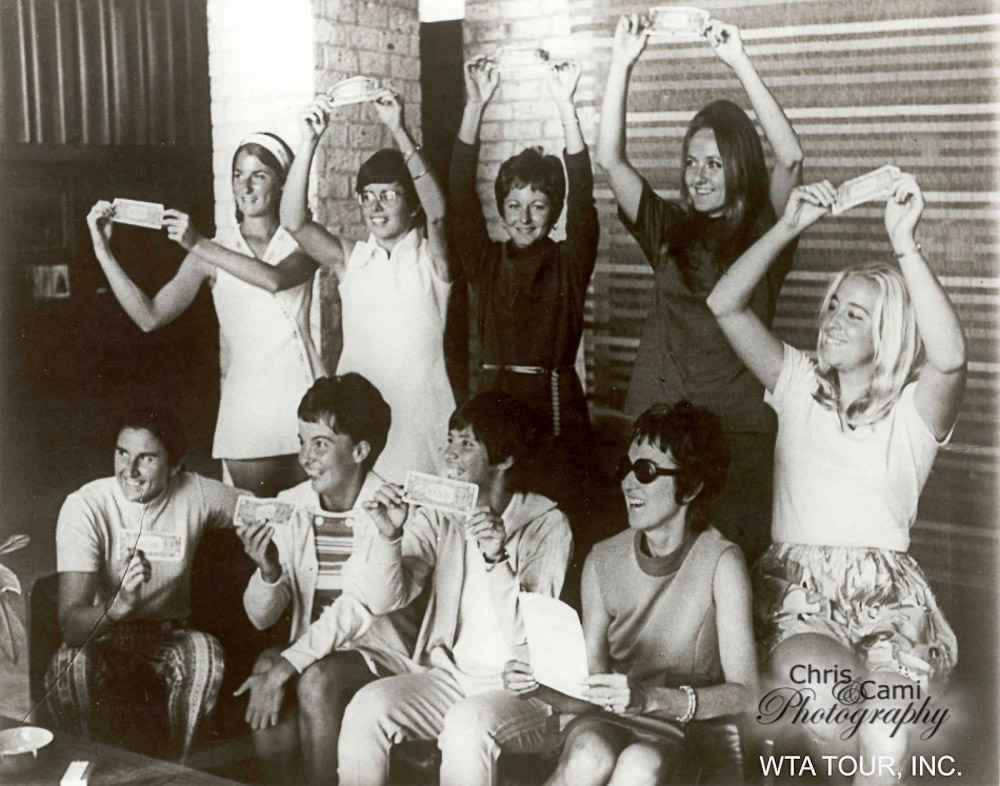 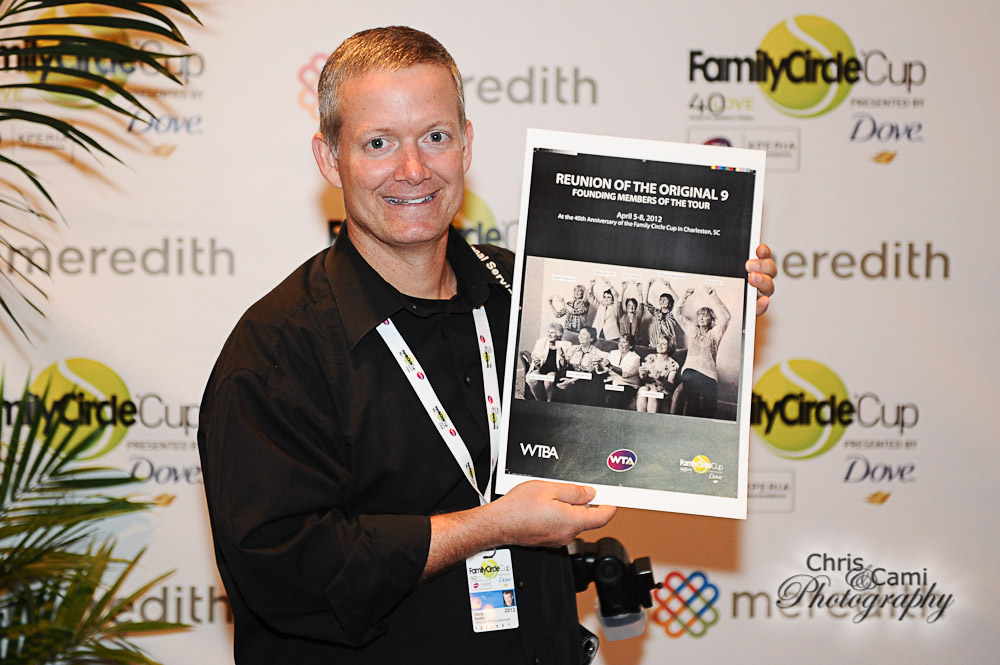