I’ll be photographing the tournament again in 2014…my 13th year covering the event, and 9th as the official photographer. Tickets available now at www.familycirclecup.com!  I hope you’ll join me!!!

The 2014 Family Circle Cup will mark her fourth appearance in Charleston. She joins former Cup champions Serena Williams and Jelena Jankovic in the player field.

The young American hopeful began her rise to the top of women’s tennis with a breakthrough 2013 season, which saw her go 15-4 in Grand Slam play, reaching her first Grand Slam semifinal at the Australian Open. Stephens’ biggest victory of the season came from the same tournament, where she defeated 17-time Grand Slam champion Serena Williams, marking Serena’s first career loss to a younger American.

“Sloane performed so well this season, and really proved what she is capable of doing on the court,” said Eleanor Adams, Tournament Manager. “She is a star in the making, and our fans will have the chance to see that firsthand. The Family Circle Cup is known for introducing new champions, and this could be Sloane’s year.”

Beginning the season at World No. 38 in Brisbane, Stephens set a career-high ranking in October at World No. 11. Her determination led to the WTA Championships in Istanbul, where she served as an alternate alongside former World No. 1 Caroline Wozniacki.

“This past season showcased all of the hard work I put in,” said Stephens. “I’m looking forward to returning to the Family Circle Cup in 2014, and playing in Charleston once again. I love the city and its fans, so it will be great to be back for a fourth year.” 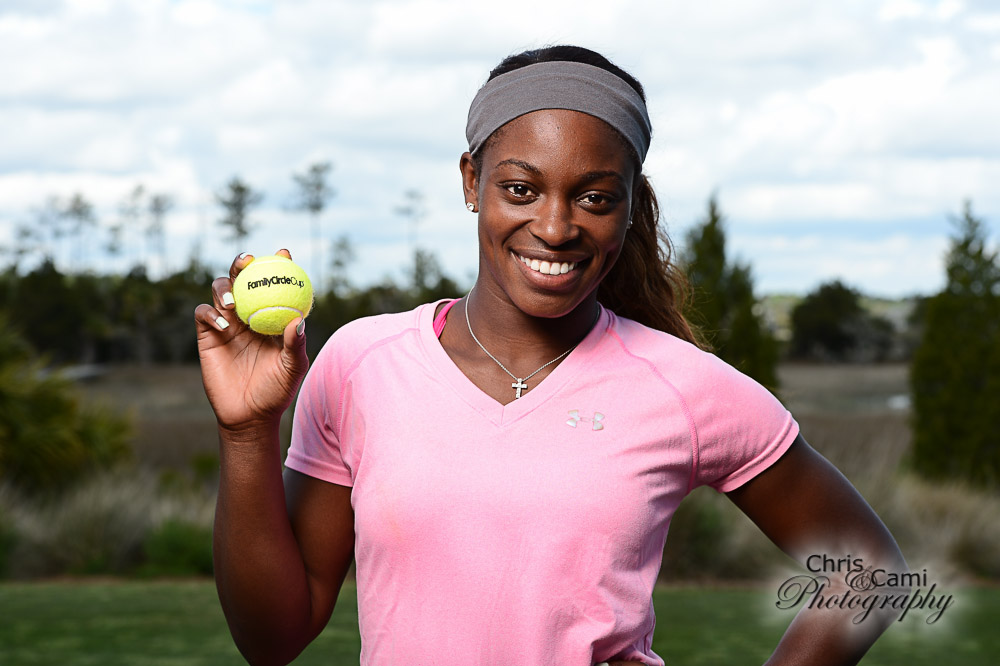 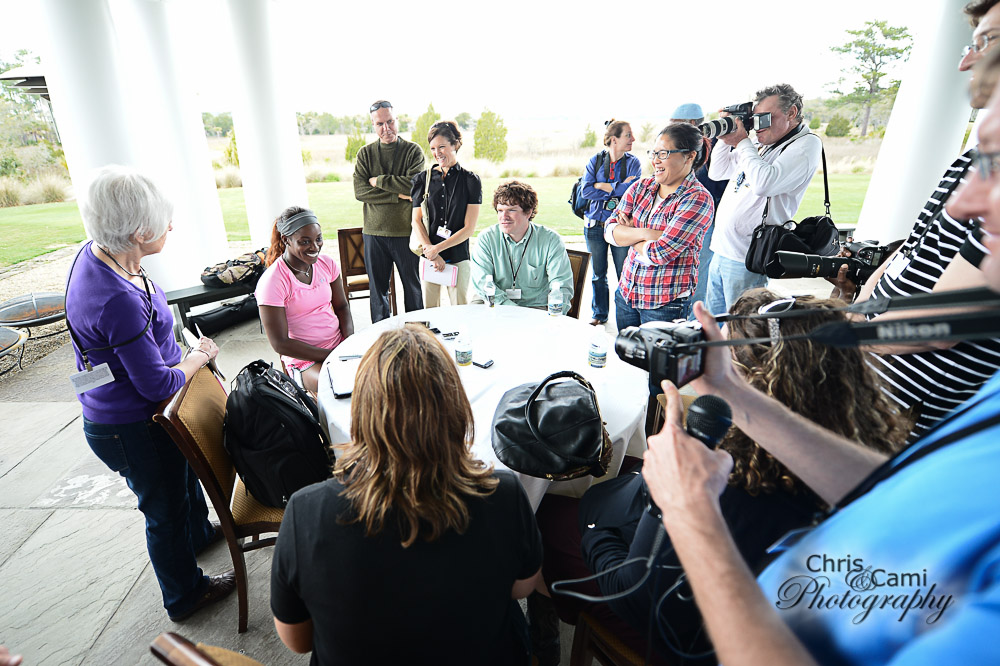 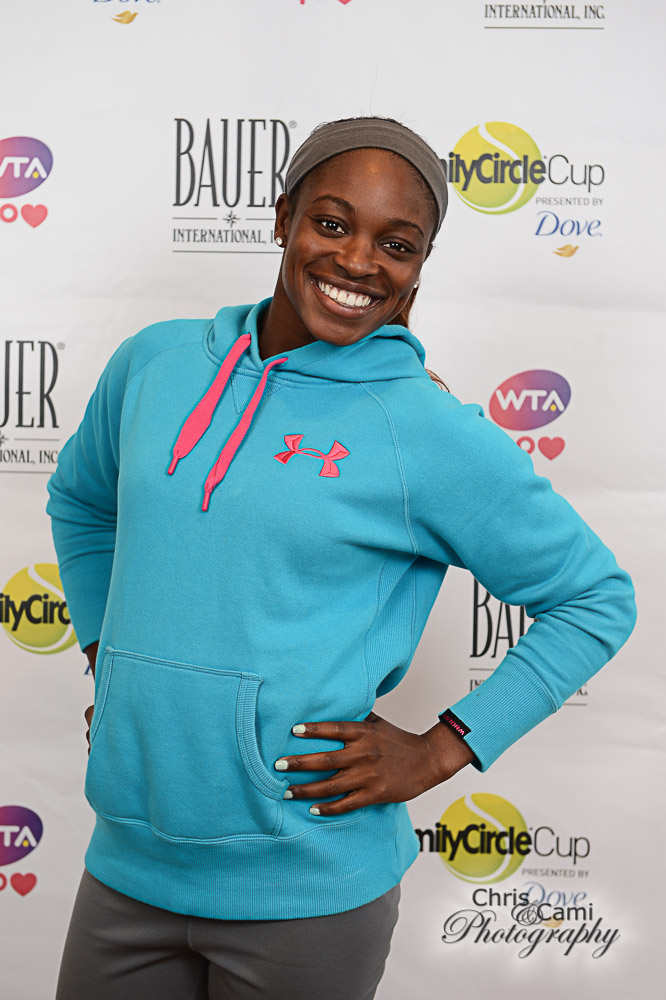